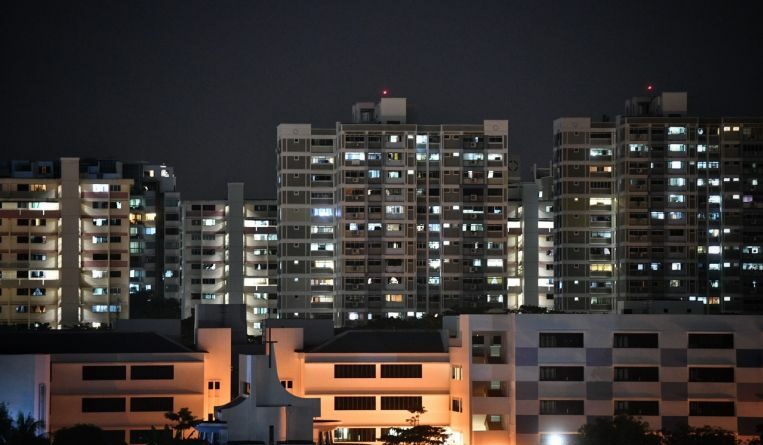 GLASGOW – Singapore on Thursday (Nov 4) joined the Powering Past Coal Alliance, an international coalition of countries, cities, regions and businesses that promotes the transition from coal to clean energy.

Announcing Singapore’s membership during the COP26 climate talks in Glasgow, Scotland, Minister for Sustainability and the Environment Grace Fu said over a video message: “The burning of coal is putting billions of people at immediate risk. This is why Singapore has decided to join the Powering Past Coal Alliance.”

Singapore is the first country in Asia to join, said the alliance in a statement.

Twenty-eight new members – including Chile, HSBC Bank and Canadian utility TransAlta – joined the alliance on Thursday, bringing its total number of members to 165.

In the first half of this year, some 95 per cent of Singapore’s electricity was generated with natural gas, the cleanest form of fossil fuel.

Coal made up 1.2 per cent, diesel and fuel oil made up 0.6 per cent, while waste-to-electricity, biomass and solar energy accounted for the remaining 3.2 per cent, figures from the Energy Market Authority show.

Coal is the dirtiest form of fossil fuel.

By joining the alliance, Singapore has committed to continue phasing out the use of unabated coal in its electricity mix by 2050, and to restrict direct government finance of unabated coal power internationally, said the National Climate Change Secretariat and ministries of Sustainability and the Environment as well as Trade and Industry in a statement.

Unabated coal power generators refer to coal-burning power plants that do not use technology to capture the emitted carbon for storage or conversion to other substances.

Such technology is known as carbon capture, utilisation or storage, and is an area of research that Singapore is looking into.

Ms Fu added in her video message that Singapore is fully committed to accelerating the transition to a low-carbon future.

“We will transform our industry, economy and society to be more energy- and carbon-efficient, and to adopt more low-carbon energy in support of the goals of the Paris Agreement,” she said.

Singapore faces a number of constraints in decarbonising its local power sector, which contributes 40 per cent to the country’s total emissions. This includes the lack of land for large solar farms and inability to access other forms of renewable energy.

But the country is seeking to overcome these obstacles in other ways, such as by deploying solar panels on water bodies and by importing low-carbon energy from elsewhere.

Last month, for instance, Singapore announced that it plans to import around 30 per cent of its electricity from low-carbon sources, such as renewable energy plants, by 2035.

Other than joining the alliance, Singapore also signed on Thursday the Global Coal to Clean Power transition statement initiated by the British presidency of COP26 to accelerate international momentum for the global energy transition.

The statement commits to international efforts and collaboration in shifting away from unabated coal power generation in the 2040s, or as soon as possible thereafter, and in ceasing issuance of new permits, as well as ending direct government support for new unabated coal-fired power generation projects worldwide.

“Effective international cooperation is needed to tackle climate change, a complex global challenge, and every country must do its part,” said the three agencies in a statement.