Rachel Crowe was attacked by James Hall on the same day millions of viewers watched her become the comedian's ''Unexpected Star'' on the BBC show. 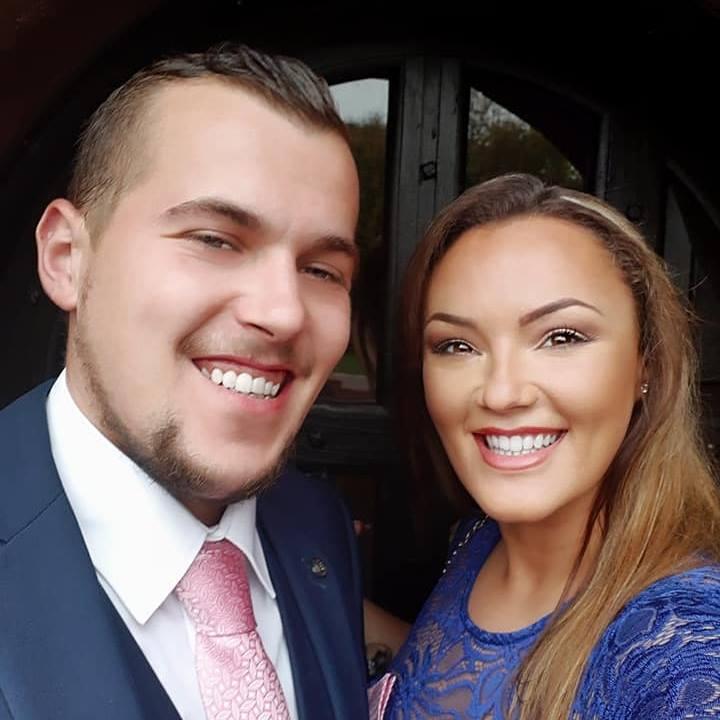 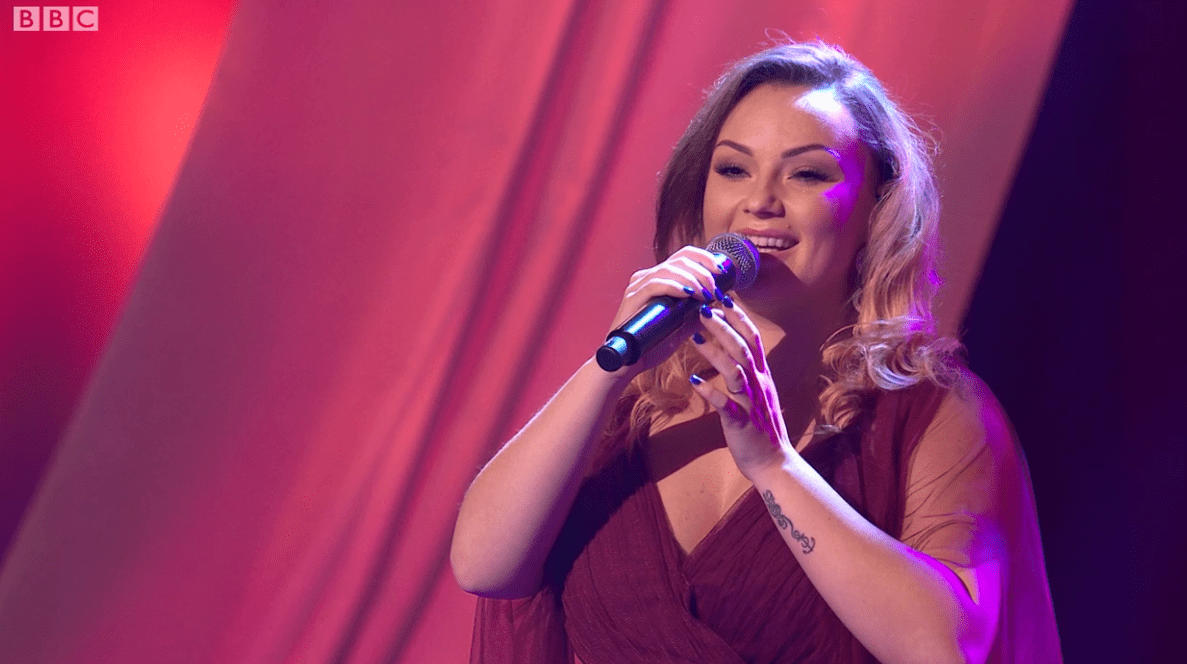 The trained opera singer had been in a relationship with Hall, from Bolton, for a year before they split in October 2018, a court heard.

Shortly after Hall, 25, began bombarding her with "inappropriate" messages from different email addresses, including one called “pleaseRacheldontdothis@gmail.com”.

On January 12 – as she appeared on national TV – he approached Miss Crowe in a bar before following her to car and pulling her to the floor by her arm.

She managed to get into her vehicle but when she tried to drive away, Hall jumped on the car bonnet and tried to rip her wing mirror off.

BANGING WINDOWS AS SHE SLEPT

A few days later he showed up at her house late at night, banging on the windows as she slept.

He managed to climb into the back garden where he pounded on her door demanding to be let inside.

She called the police but they failed to arrive in the two hours before he eventually left, the court heard.

The 26-year-old singer, who also works as a choreographer, told police in a statement: ''I feel scared and afraid to leave my house.

"I’m afraid of coming across the defendant whilst I’m out because of these incidents.

“He can be angry and aggressive. He could hurt me. I find his behaviour intimidating and worrying.

"As I am a singer, I am worried he could turn up as I’m working, which is what has happened on previous occasions.”

Hall, a former accounts student, pleaded guilty to assault by beating and stalking Miss Crowe when he appeared at Manchester magistrates' court.

He appeared emotionless as he was handed a 12-week prison sentence suspended for 24 months.

Prosecuting, Carl Gaffney said: “The aggrieved Miss Rachel Crowe and the defendant were in a relationship for 12 months.

“His behaviour towards her showed that he talked about their physical tendencies. There were a number of incidents also."

[Rachel Crowe] describes an escalation regarding his behaviour towards her, and she used words such as ‘jealous’, ‘bullying’ and ‘aggressive’ to describe his behaviour

The court heard Hall had previously appeared before magistrates in Cumbria last November for criminal damage after he had a bust up with Miss Crowe during a wedding.

Hall's lawyer Nick Ross said: “He recognises this is over and it’s sensible for this to be over.

“His behaviour was very persistent, but only over a few days.

"It was not his place or position to place his arm out to restrain her, it was a little more persistent on the arm of the complainant.
"He did do that and recognised he was overstepping the line. This assault was not a punch or a kick or a slap.”

Sentencing Deputy District Judge Thomas Moran said: “You have clearly got a problem with relationships and you have come close to receiving a prison sentence judging by the way you pursued your former partner who is clearly terrified of you.

“I order for there to be no compensation offered – that is the last thing she is interested in.

"What she wants you to do is leave her alone, if you don’t you will find yourself back here and going to prison.”

Hall was also made subject of a restraining order for five years, which prohibits him from making any contact with Miss Crowe or attending her address.

He must also complete a two year community order, pay £200 costs and engage in a ''Building Better Relationships'' programme.

Miss Crowe had wowed the audience with a rendition of Jennifer Rush’s The Power Of Love on the BBC show, after being duped into going to London to visit the fictitious Museum of Humanity.

She was surprised by McIntyre when he jumped out of an Egyptian coffin. 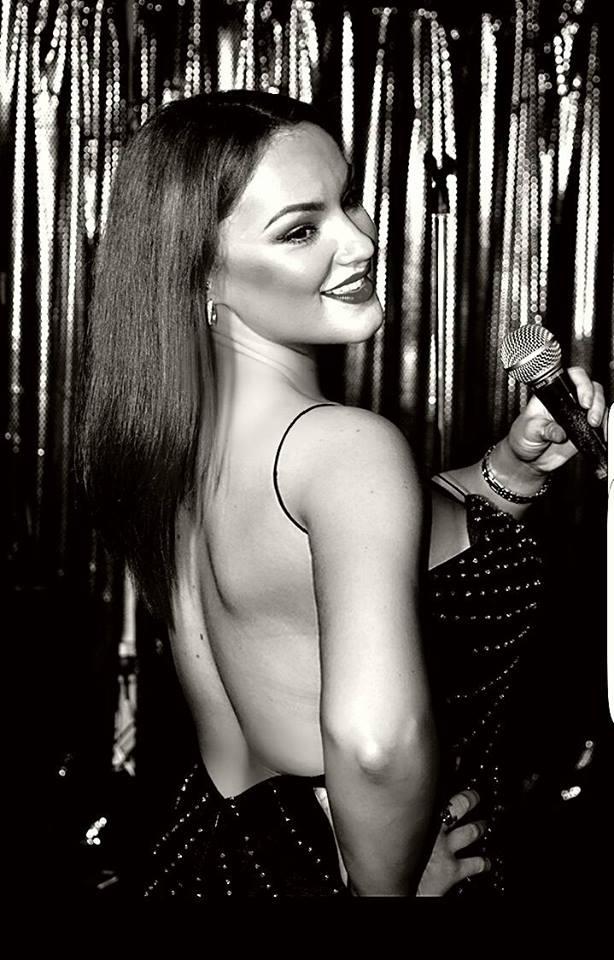 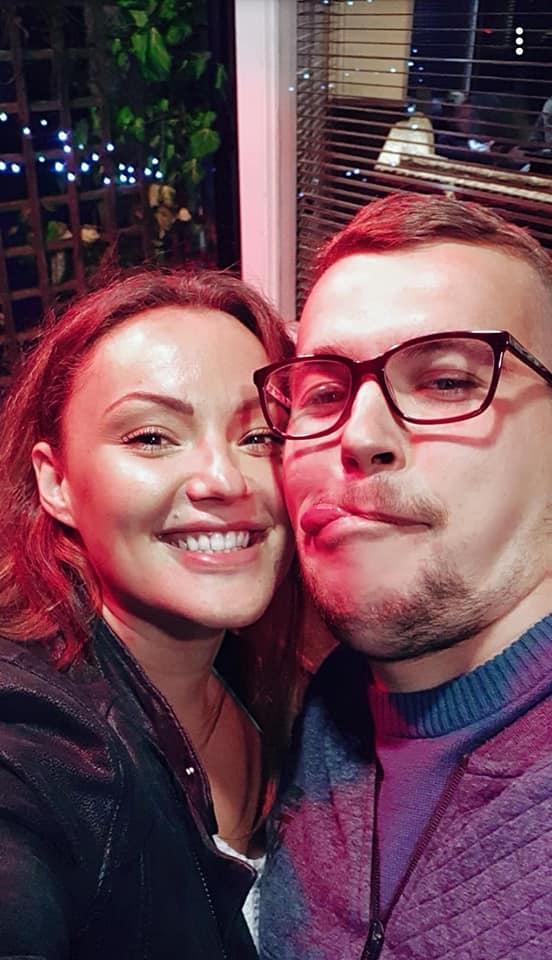 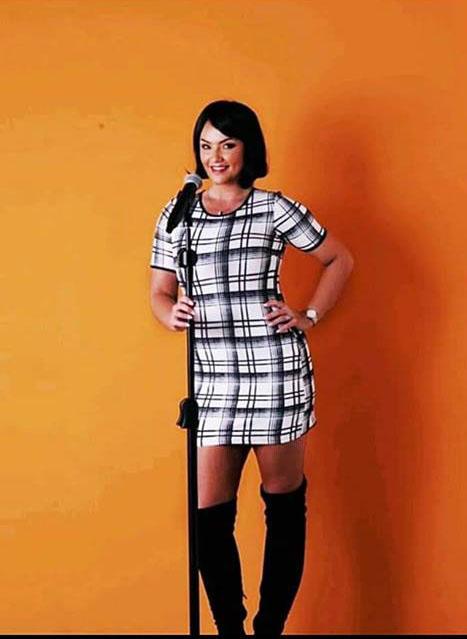 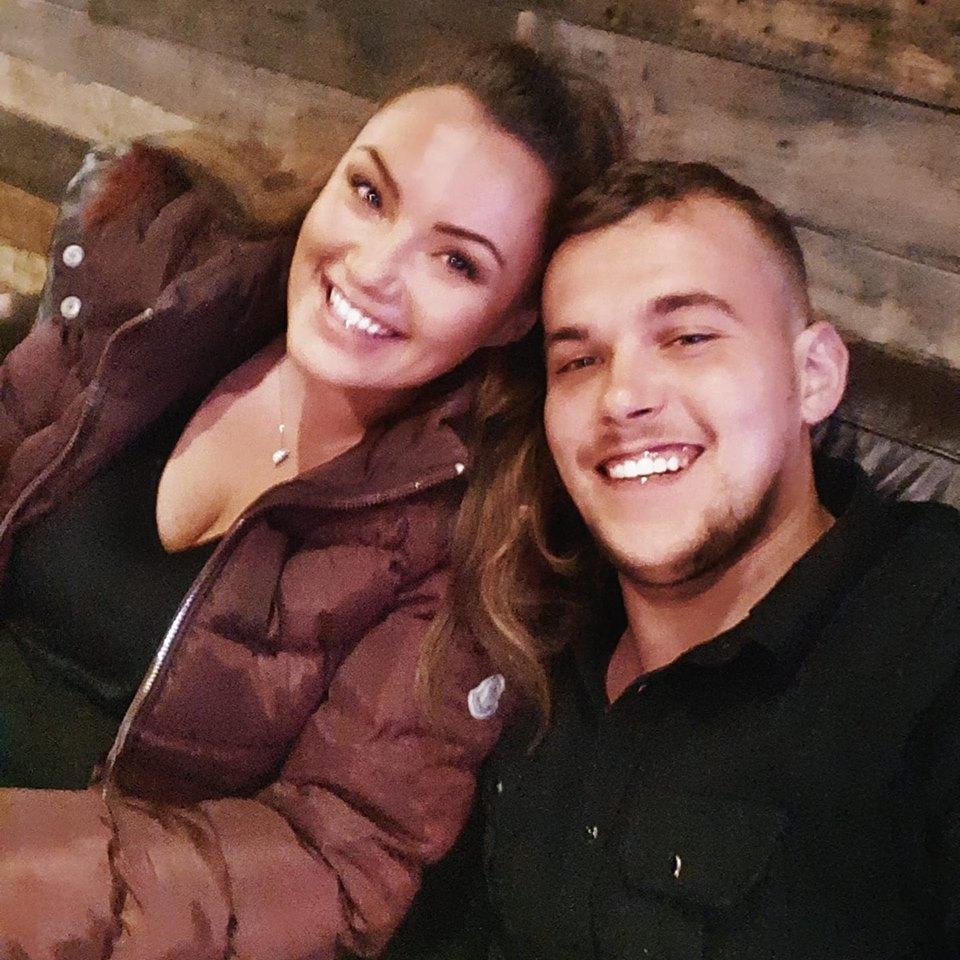 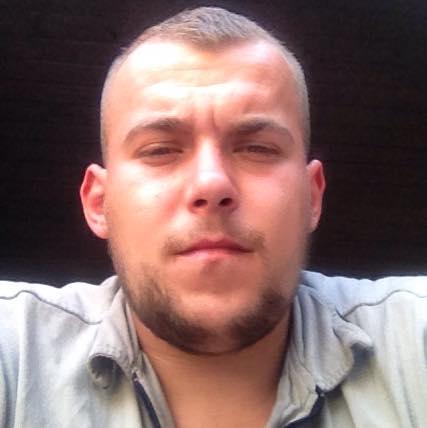 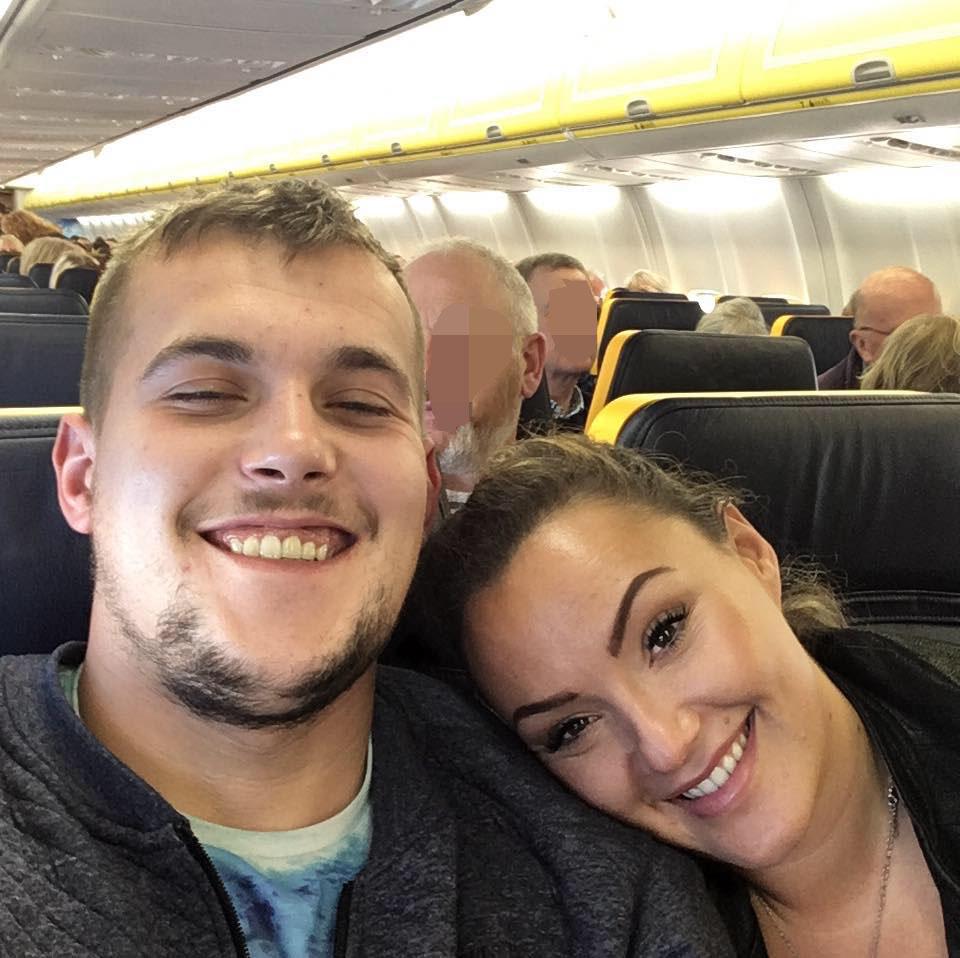 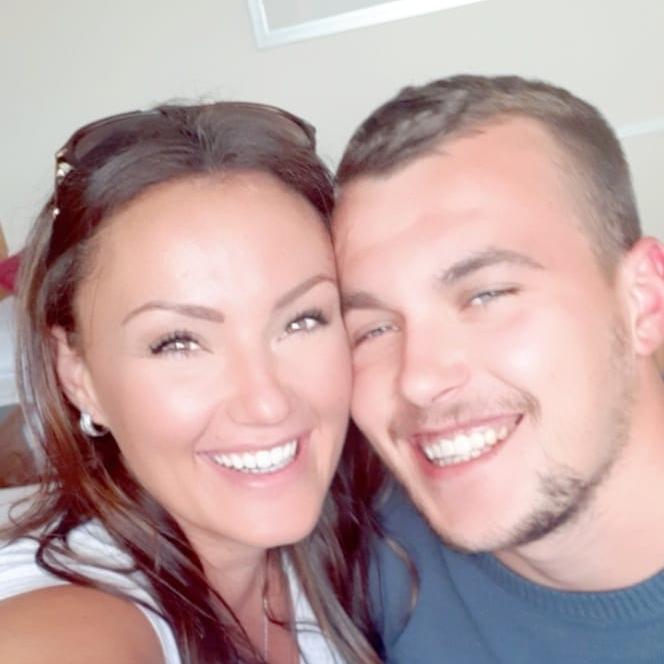