Sir Ian Botham’s charity handed up to £94,000 to his daughter’s PR company last year ‘but NOTHING to charitable causes’ 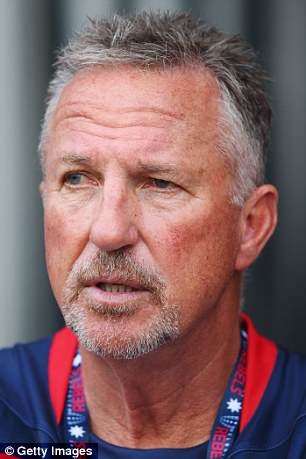 Sir Ian’s charity handed up to £94,000 to his daughter’s company last year

The cricket star’s foundation didn’t spend anything on charitable activities despite receiving almost £137,000 in donations.

Charity Commission published accounts for the year to March 2017, highlighting the feats of endurance people have undertaken to raise funds for his group.

Beefy was knighted in 2007 for his charity work and services to sport, but The Sunday Times reports his Charity Foundation’s accounts record that ‘no charitable grants were made’ in the period.

These included ‘planning and upfront costs’ for the ex-cricketer’s charity walk through Australia last year and a ball which counted Piers Morgan, David Gower and Michael Parkinson among its guests.

The publicity for both events was overseen by Sola Events, a company owned by Sir Ian’s daughter, Sarah.

Sarah appears as the contact for people who want to book a table for the ball, costing up to £4,500.

She was also listed as the contact for anyone who wanted to walk with her father, which cost £8,000 per team.

The news comes six months after the ex-cricketer said his charity would be winding up its operation.

Sir Ian told the publication his charity was a ‘family affair’ but his accounts do not list Sarah or Sola, nor do they make clear that payments to Sola are ‘related-party transactions’ as Charity Commission rules demand. 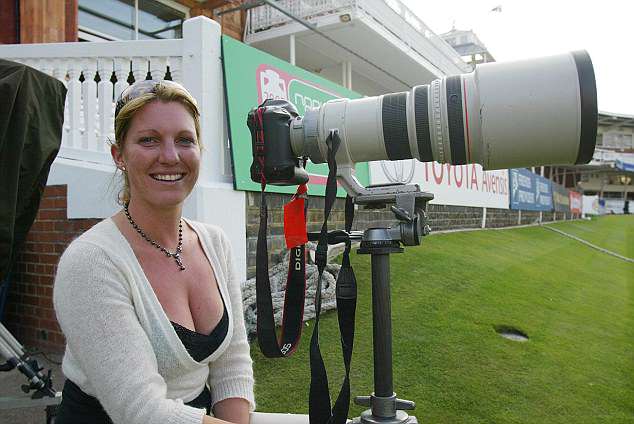 Sola Events organised golf tournaments in Spain for the foundation as well as ‘Beefy’s Big Birthday Bash’ in 2015 and an evening with Jeffrey Archer.

Charity researcher Alex May has been urging the group ‘to be clearer and more transparent’ for a year and a half.

He says the charity has told him the Sola Events and Sarah Botham are not related parties and therefore do not have to be enclosed in accounts because Sir Ian is not a trustee.

Sarah declined to comment to The Sunday Times. MailOnline has contacted her and the Foundation for a statement. The Foundation failed to respond to the Times.