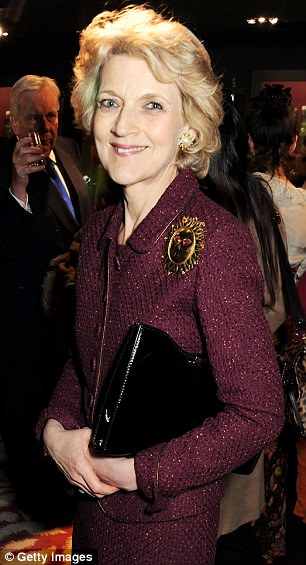 Conservative peer Baroness Shackleton of Belgravia (pictured), 61, is a leading divorce lawyer and boasts the Duke and Duchess of York and Sir Paul McCartney among her clients

Sir Paul McCartney’s divorce lawyer has said divorce laws are too powerful and allow judges to give some couples unfair payouts.

Conservative peer Baroness Shackleton of Belgravia, 61, is a leading divorce lawyer and boasts the Duke and Duchess of York among her clients.

Speaking in favour of a new bill aimed at making settlements more equal, she said the existing ‘sorry state of affairs’ in the law needs changing.

She told her fellow peers the disparity in judges’ decisions mean some people receive ‘mean’ treatment and others more generous.

She said: ‘I see people entering this area of litigation becoming victims of judges applying a statute no longer fit for purpose and which leaves too much discretion in the hands of the judge applying it.’

Independent crossbencher Baroness Deech, who introduced the Divorce (Financial Provision) Bill in the House of Lords yesterday, said the current system for splitting money on divorce was ‘past its sell-by date’.

It is time to replace it with a ‘tried and tested’ system modelled on Scotland and used in most of Europe and North America, she said.

Lady Ruth Deech, former chairman of the Bar Standards Board, said it was ‘shameful’ the Government had done nothing when ‘the lives of ordinary couples and their children are laid waste by the costs, the bitterness and the uncertainty of the law’. 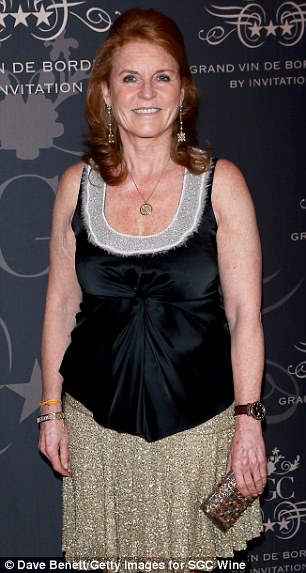 She said the new proposals would promote the fair sharing of assets and make written pre-nuptial and post-nuptial agreements binding in most circumstances.

The peer added the current law was neither fair, accessible, clear or predictable.

Lady Deech, whose previous efforts to reform divorce law have run out of parliamentary time, said: ‘It is nothing to be proud of that the wives of wealthy men come to London from all over the world for a generous settlement, giving the city the title of divorce capital of the world.’

She said the bill would strengthen the position of children in settlements and set as the starting point the equal division of all the property and pensions acquired by the couple after marriage.

‘It’s a disgraceful state of affairs when the Government, this and previous ones, neglects family law which affects hundreds of thousands of people and their children every year,’ she added. 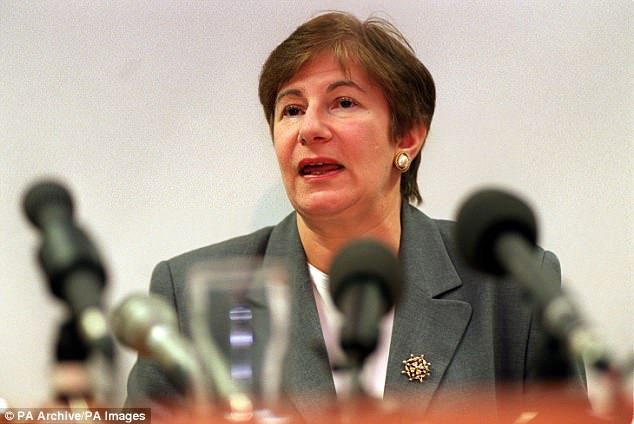 Pictured: The new divorce bill was introduced by Lady Ruth Deech in the Lords yesterday