Home » World News » SIT DOWN WITH ANTIFA: Young people are asking 'If cops don't have to obey the law, why should I?' 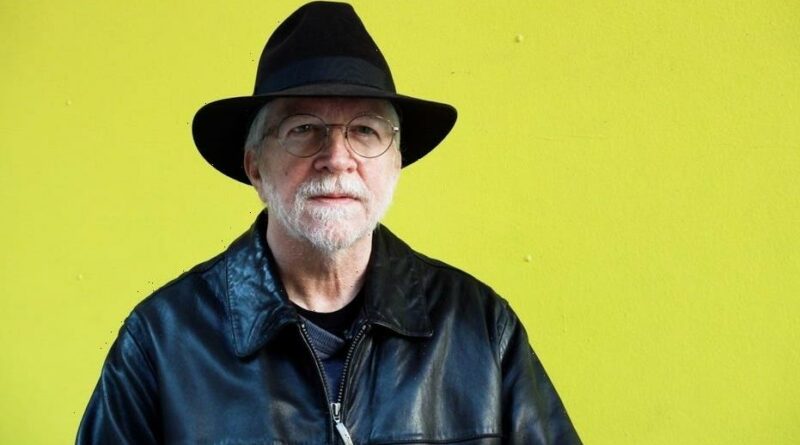 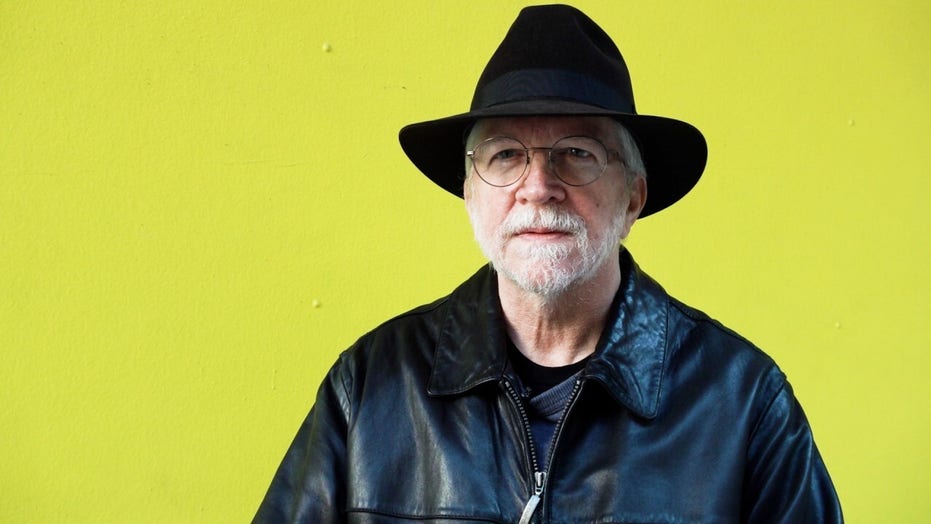 SIT DOWN WITH ANTIFA: Young people are asking ‘If cops don’t have to obey the law, why should I?’

HOUSTON – A Houston anti-fascist said police behavior, COVID-19 and court backlogs have caused an uptick in the city’s violent crime.

Houston, like many major cities nationwide, has seen a surge in violent crime, including an 18% increase in homicides in 2021, according to the Houston Police Department. Houston Mayor Sylvester Turner released an initiative on Wednesday that would put more officers on the streets, create a gun buyback program and provide additional funding for court backlogs and domestic violence programs. 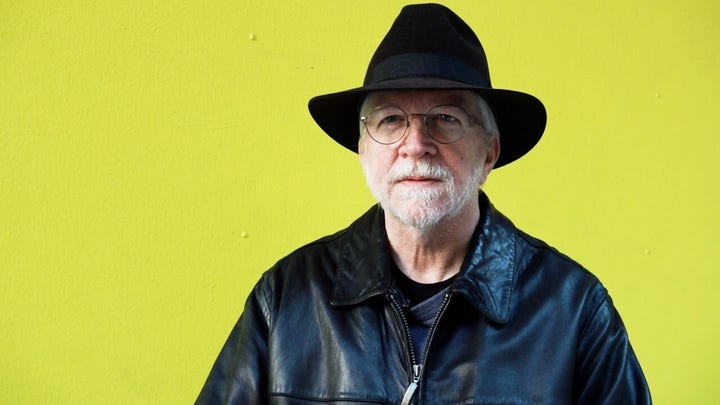 “Our elected officials and politicians need to hear from the community that not all of us want more cops or harsher policing,” David Michael Smith, a member of the Houston United Front Against Fascism, told Fox News. “We need to get at the root causes of the problem.” 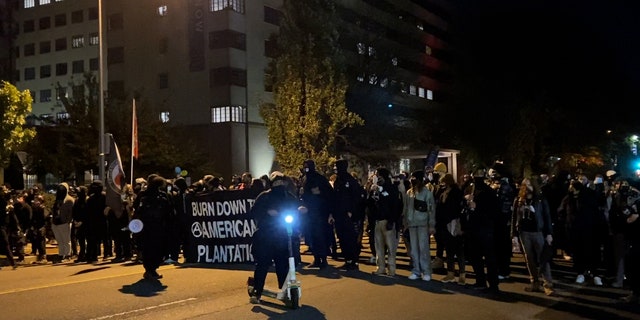 A Houston police official recently told Fox News the crime spike was a result of the defund the police movement and the increasing anti-police rhetoric.

Smith, a former professor of government at the College of the Mainland, disagreed.

“I don’t think you can blame people protesting against police murders for other murders committed by folks doing the wrong thing,” he said. “Police are part of the problem.”

“A lot of young people who might be inclined to commit potentially violent crimes are now asking, ‘Well, if the cops don’t have to obey the law, why should I?'” Smith continued. 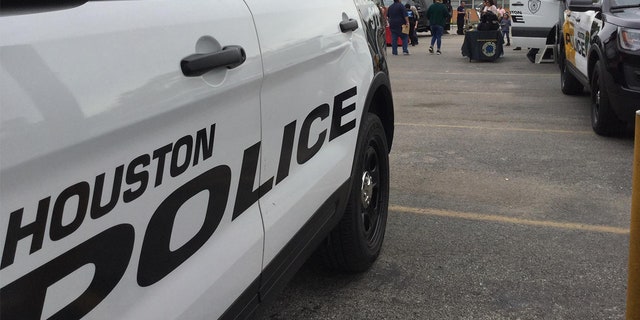 “This is a huge, huge problem,” he added.

Smith said that as a “communist,” he believes in having law enforcement, but it has to be “accountable.”

The anti-fascist also blamed the rise in violent crime on Houston’s court backlog problem. Harris County, which was heavily disrupted by Hurricane Harvey, has more than 100,000 cases backlogged – the most in Texas, according to the Houston mayor’s office.

Smith also said the psychological and financial impacts of the COVID-19 pandemic contributed to the spike. 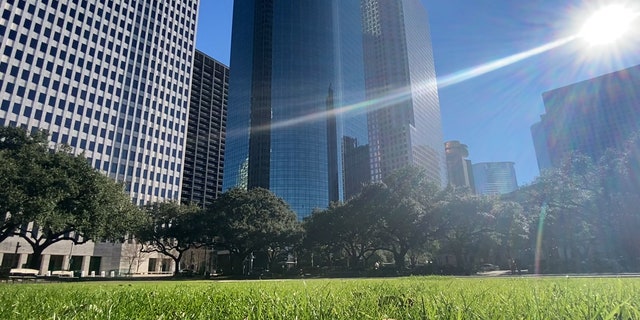 Smith felt the city would be safer if there were more community organizations, such as religious groups or grassroots neighborhood associations, that could reach out to those most at risk of committing crime and let them know “we actually care about you.” The former professor also said that bringing in more judges to clear up the court backlog would be helpful, but would take time.

But until Houston deals with the “poverty, the inequality, the racism, the institutional failure and all the associated childhood traumas that produce most of our violent crime … we’re going to be talking about this for the indefinite future,” the anti-fascist told Fox News.

The Houston United Front Against Fascism, part of the broader anti-fascism movement, sponsors “militant but nonviolent protests” and was formed to “oppose the Trump movement, neo-Nazis and other fascists,” Smith said.

“We educate people about the threat posed by the far-right, and we’re glad to have played a role in the defeat of Trump nationally,” the anti-fascist told Fox News.

Smith called anti-fascism a diverse movement. He said that while significant attention has been placed on “younger folks dressed in black, often anarchists or anarchist socialists,” the Houston United Front Against Fascism has a different approach with some from “communist and socialist backgrounds” and others who are “just progressive folks on the left.” 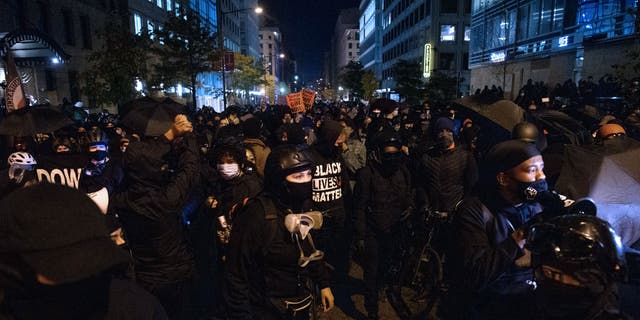 Nonetheless, the groups work in tandem “to fight against fascism,” Smith said.