Three pupils at a public school once attended by a former Government drugs tsar have been expelled for allegedly taking cocaine at a sixth-form prom.

It is claimed the teenagers – two boys and a girl – were seen ‘brazenly’ snorting the Class A drug off a table at a five-star hotel. Two other youngsters at the £14,600- a-year Bristol Grammar School were also disciplined but have been allowed to continue their studies.

Staff launched an immediate investigation and it is understood they were given access to hotel CCTV footage. Acting headmaster Paul Roberts criticised a minority of students for their ‘unacceptable and unruly behaviour’.

But parents are angry that police were not informed.

The father of one girl who attended the party said: ‘The school has tried to keep a lid on what has been going on but its reputation has been tarnished. Standards have fallen and some parents are considering taking their children out of the school.’ 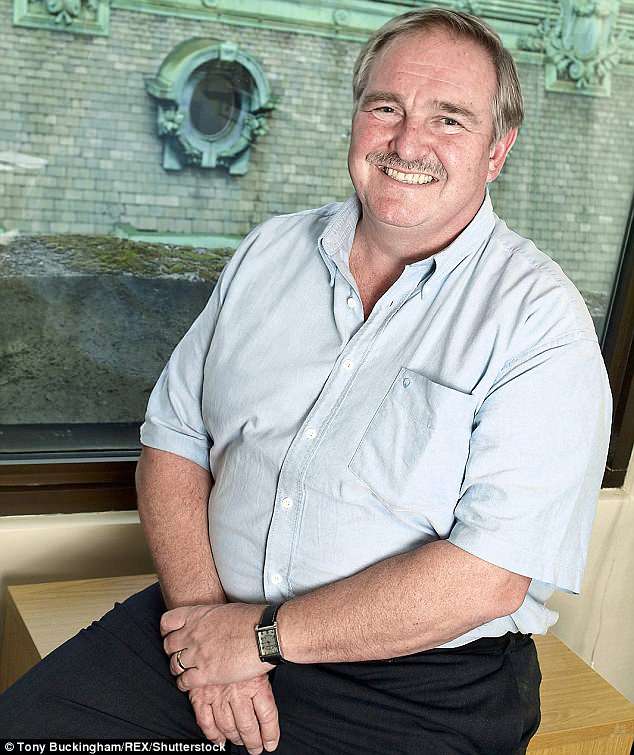 Three pupils at a public school once attended by David Nutt, the former drug tsar (pictured), have been expelled for allegedly taking cocaine at a sixth-form prom 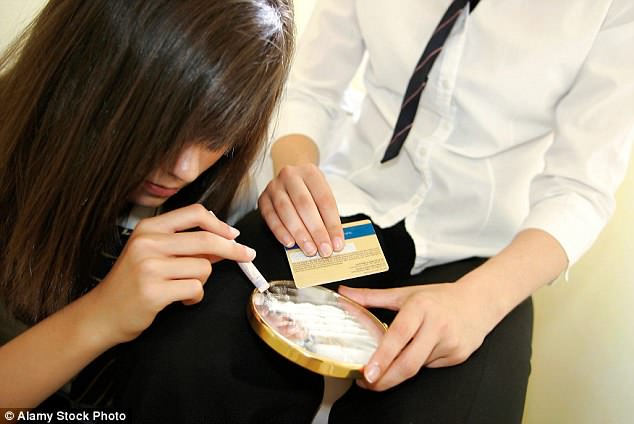 He added: ‘My daughter was very upset by what happened and it cannot be described as unruly behaviour. We are talking about Class A drugs being taken openly at a prom for 16- and 17-year-olds. It was quite brazen.’

Previous pupils at the school – founded by Royal Charter in 1532 – include actors Timothy West and Julian Glover, and Professor David Nutt, the drugs adviser who was sacked by the Labour Government in 2009 for opposing moves to toughen cannabis laws.

The party at the luxury Bristol Harbour Hotel was organised by sixth-formers at the mixed-sex independent school and no teachers were present. It was due to go on until midnight but hotel staff brought it to an immediate halt after pupils were allegedly seen using drugs.

Innocent youngsters had to call their parents to pick them up, saying the prom had been ‘busted’.

Sources say that three pupils were expelled following the event in March but the school refused to confirm it.

A spokesman said: ‘At an off-site social event, organised and attended by many of our sixth-form students, actions by a very small number of students fell below our high expectations of behaviour.

‘While we cannot comment on individual students, we can confirm that following a thorough investigation by the school, five students received varying sanctions in line with our school policies. We now consider the matter closed.’

Two of the expelled pupils have since been offered places at other public schools to continue their A-levels. The other youngster has found a job.

At the request of The Mail on Sunday, Avon and Somerset Police checked its logs for the weekend of the party. A spokesman said: ‘It was not reported to us.’ 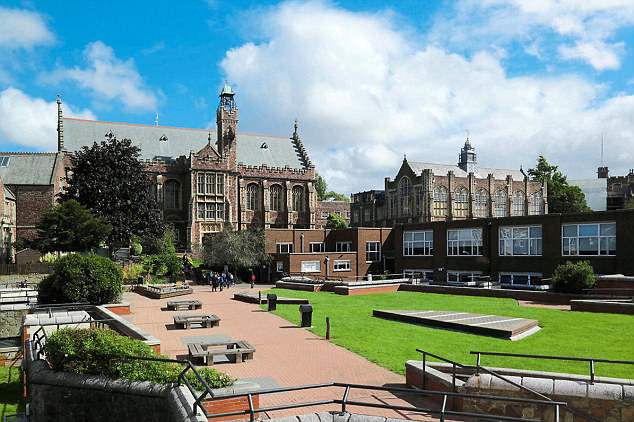 Two other youngsters at the £14,600- a-year Bristol Grammar School (pictured) were also disciplined but have been allowed to continue their studies