SNOOPING smartphones can tell if you’re tipsy — and could soon warn you against “risky behaviour”.

Scientists used the devices to tell which users were boozers and got it right nearly every time. 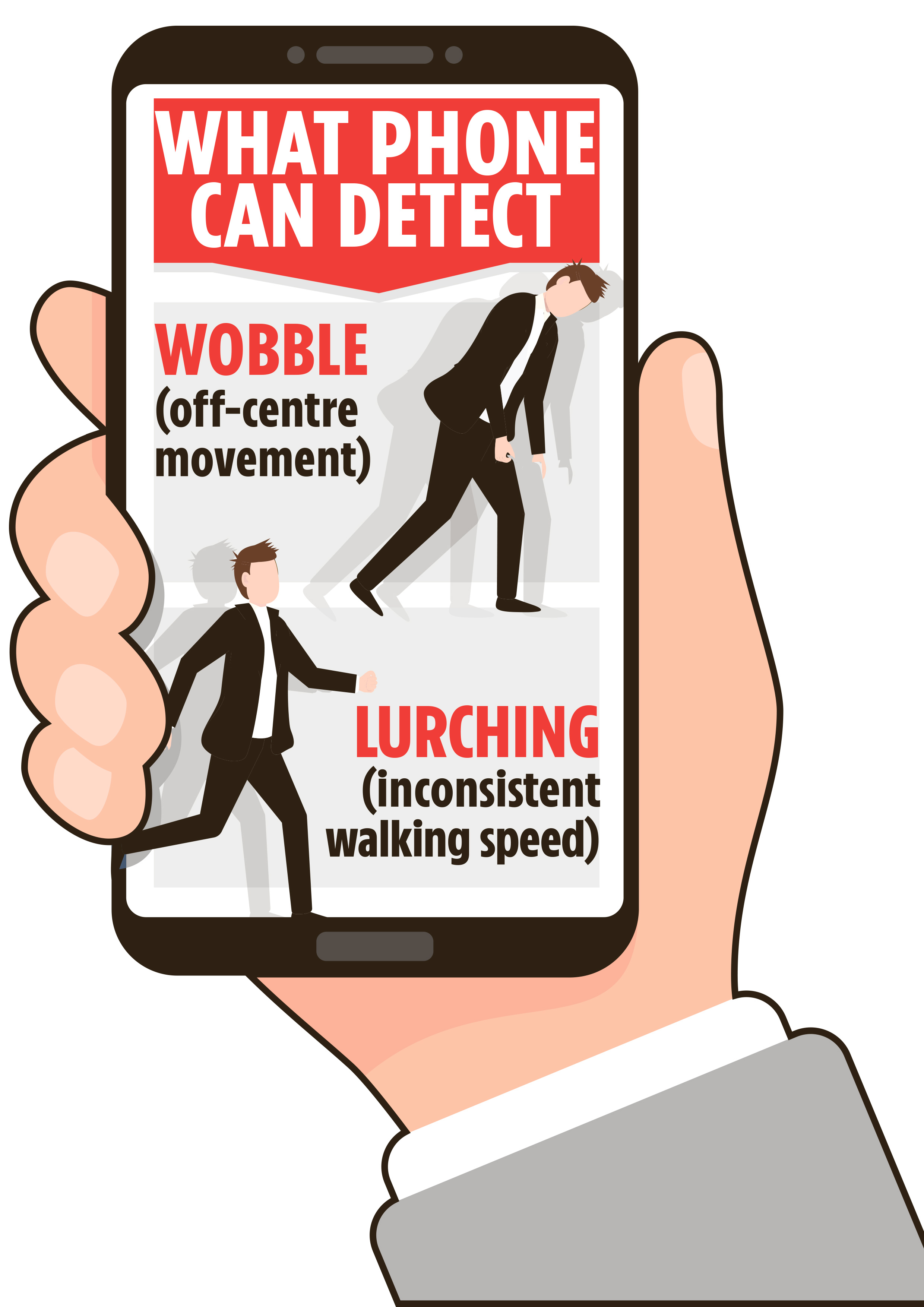 They found even small amounts of alcohol change the way people walk.

And the sensitive motion detectors in modern phones can pick up the differences.

Lead researcher Dr Brian Suffoletto said: “We have powerful sensors we carry around with us wherever we go.

“We need to learn to use them to best serve public health.”

Volunteers aged 21 to 43 were told to down several stiff vodkas — equivalent to eight beers — and then march up and down.

They had the phones attached to their waists using elastic belts.

Researchers were able to spot nine in ten participants who were over the legal drink-drive limit — hours after they had stopped boozing.

Dr Suffoletto, from Stanford University, California, said that he wants phones to alert their users if they have had too much and are in danger.

He added: “I would like to imagine a world in which if people go out and drink at risky levels, they are sent strategies to help them stop and protect them from driving, violence and unprotected sex.” 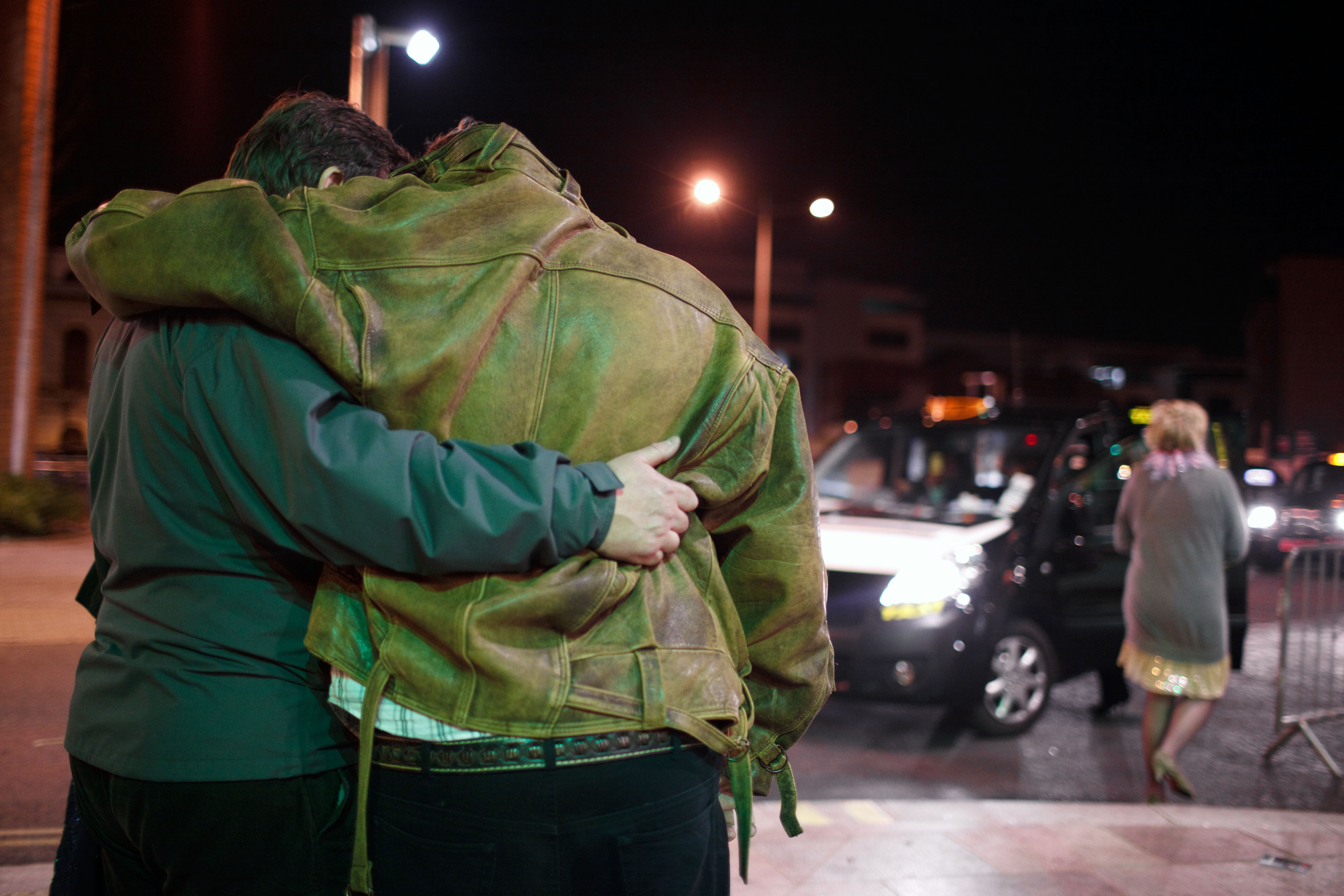 ﻿NEWS that smartphones can identify if their users are tipsy fills us with dread.

Of course the technology is impressive — but no one wants to be lectured for overindulging now and then.

When they invent a phone that can cook a fry-up the morning after the night before, that’s when we’ll really be interested . . .