SOCIAL media platforms could face huge fines if they fail to protect kids in the world's first government crackdown on tech giants.

Digital Secretary Nicky Morgan and Home Secretary Priti Patel confirmed the plans today which would see all social media firms sign up to a new legal duty of care. 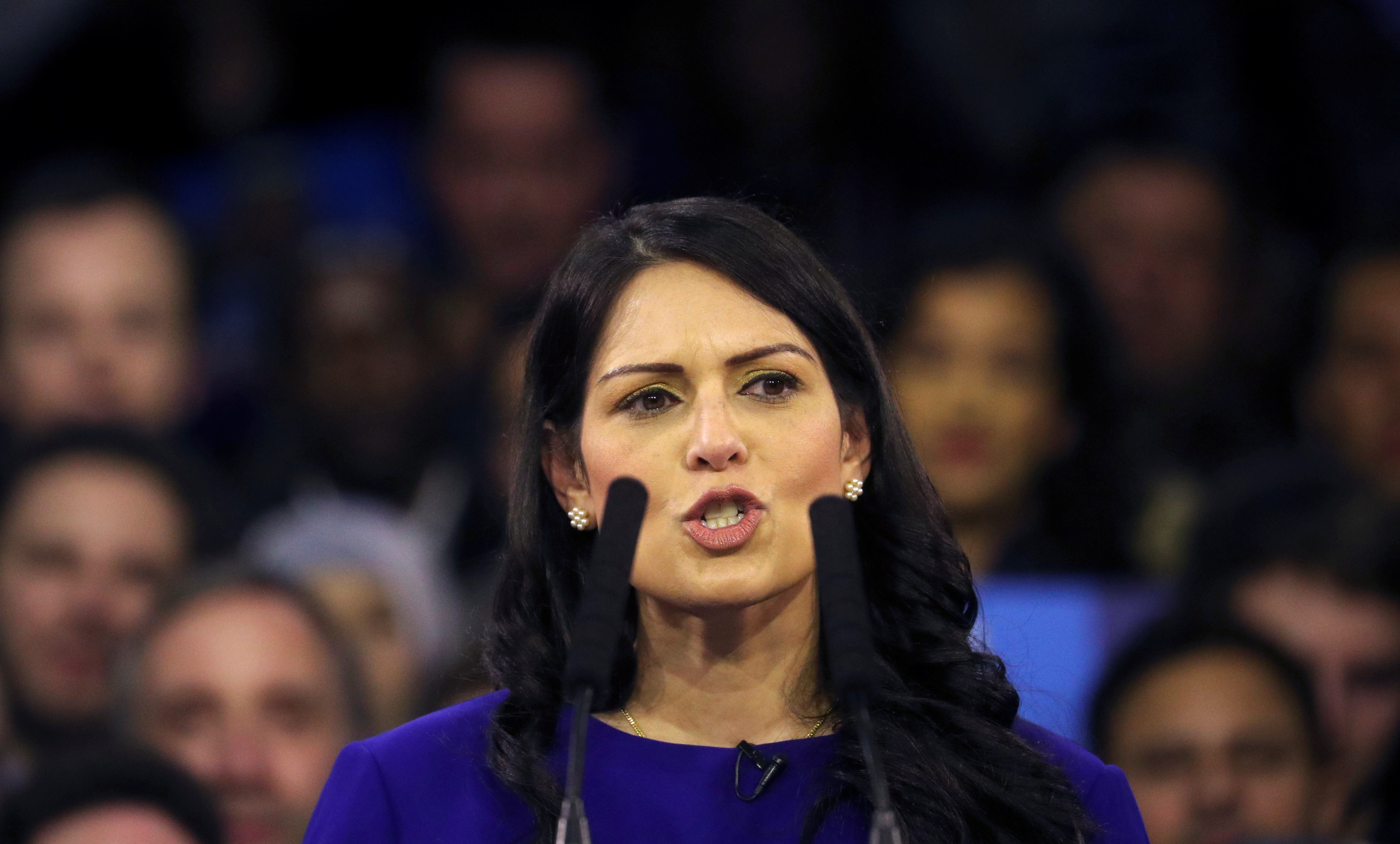 Ms Patel warned sites like Facebook and Snapchat must no longer be used as a “hiding place” for vile criminals – but stayed silent on what punishment they would be given if they breach the new code.

They are expected to face fines, but the government has yet to decide what sanctions if any to issue.

However, Ofcom won’t respond to individual complaints and instead will decide what kind of behaviour is appropriate.

Ms Patel said: “While the internet can be used to connect people and drive innovation, we know it can also be a hiding place for criminals, including paedophiles, to cause immense harm.

“It is incumbent on tech firms to balance issues of privacy and technological advances with child protection.

“That’s why it is right that we have a strong regulator to ensure social media firms fulfil their vital responsibility to vulnerable users.” 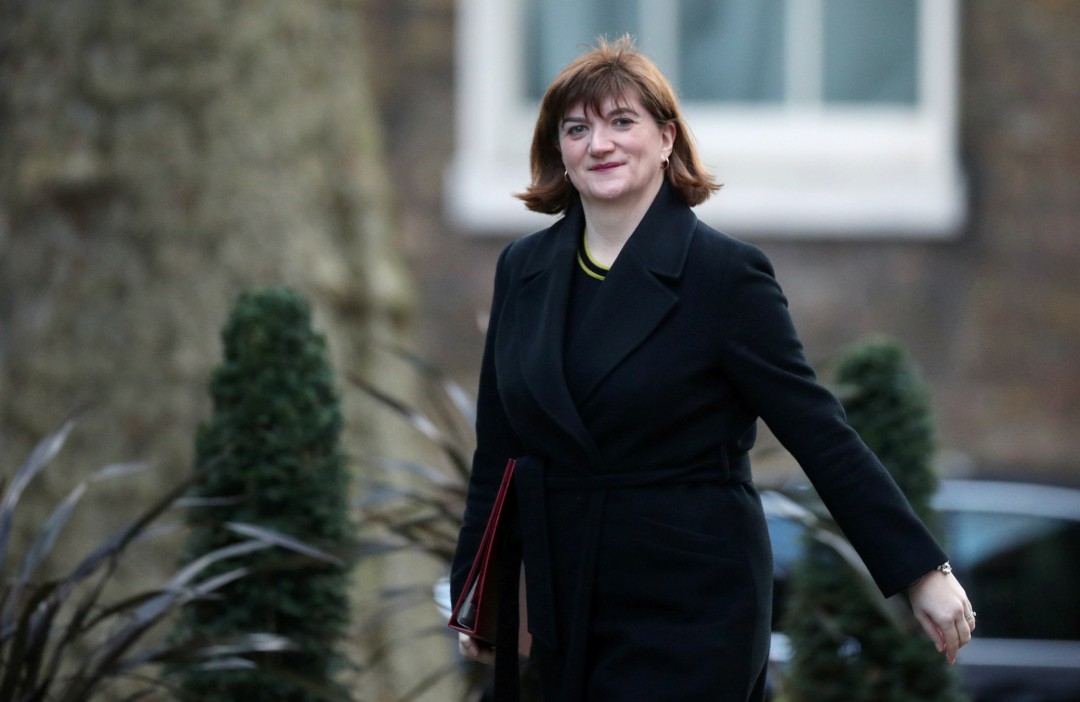 Ms Morgan added: “We will give the regulator the powers it needs to lead the fight for an internet that remains vibrant and open but with the protections, accountability and transparency people deserve.”

Ofcom will get new powers to carry out its extended responsibilities, including making sure online companies have the systems and processes in place to keep platforms safe.

The government will set the direction through legislation, but will leave things flexible for Ofcom to adapt to emerging harms.

The plan was welcomed by Barnardo’s Chief Executive Javed Khan, who said: “The backbone of an internet that is safe for children is regulation, which is why this announcement is so important.

“Children face growing risks online, including cyber-bullying, sexual grooming, and exposure to self-harm forums. Two thirds of the vulnerable children supported through our sexual exploitation services were groomed online before meeting their abuser in person.

“Barnardo’s looks forward to working with the Government to ensure children are safe online.”

But they were blasted by senior Tory MP Julian Knight, the new boss of the powerful Commons Culture committee, for ducking a crunch on whether bosses of social media firms should be criminally prosecuted if they fail to keep people safe online.

Mr Knight said: “Today’s statement fails to demonstrate the urgency that is required.

“We called for the new regulator to be completely independent from Government which is why we demanded a right of veto over the appointment.

“The regulator must take a muscular approach and be able to enforce change through sanctions that bite. That means more than a hefty fine – it means having the clout to disrupt the activities of businesses that fail to comply, and ultimately, the threat of a prison sentence for breaking the law.

“I would expect the DCMS Committee to be given the opportunity to scrutinise all aspects of the forthcoming Bill before it becomes law.”