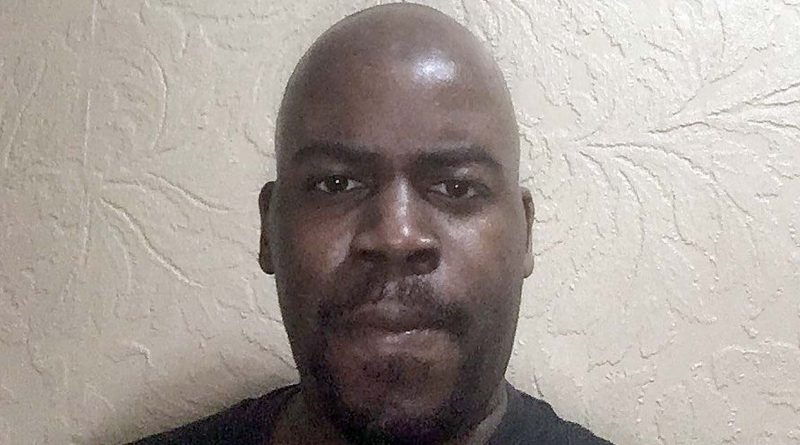 A son strangled his mum to death then put her in a bath, a court has heard.

Leroy Panton, 40, killed his 67-year-old mother Hyacinth Morris at their house in Levenshulme, Greater Manchester, during a "violent struggle" as she "fought for her life".

A court heard he had no recollection of what happened and now feels "immense guilt" as he was jailed for six years and eight months, the Manchester Evening News reports.

Panton had been suffering from "undiagnosed" and "untreated" mental health problems, and was experiencing a "severe depressive episode" at the time of the killing.

He said he felt he couldn't talk to his mum about his mental health problems and he was advised to "pull himself together" which may have acted as a "trigger" to the killing, Manchester Crown Court heard.

Panton's family are "broadly" supportive of him, and prosecutors say they accept "something must have been wrong with his mental health to kill her, as he loved her".

His aunt Jean Morris said: "I know he's done a terrible thing, but I just want to huge him and make sure he is ok."

He pleaded guilty to manslaughter.

Sentencing, Judge Patrick Field QC told Panton: "It goes without saying, this is a very sad case. The fact of your illness does not absolve you of all responsibility for what has happened."

The night before the killing in May 2020, Ms Morris was at home with her son and they both spoke on the phone with her sister.

She expressed concerns about Panton, who had been self harming and felt "really low".

During the call he agreed to see a doctor, and Ms Morris said she would make sure he did.

The following day the family tried to contact both Ms Morris and her son but their attempts failed, and Ms Morris' body was found face down in the bath.

A pathologist found that she had been strangled to death, and had likely died before being put in the water.

In an interview with police two months later, he said he told his mother of his problems and said she told him to "pull himself together".

Defending, Paul Reid QC, said that Panton has the "perpetual punishment" of knowing he killed his mother.

The lawyer added that he feels "immense guilt" and "deep remorse and sadness" for what he has done.

The judge said he accepted Panton has displayed "deep remorse" and said he has "responded well" to treatment.

Ms Morris' family accepted that manslaughter was the correct outcome to the case after Panton had originally been charged with murder.