Japanese electronics giant aims to change the ways we cook and eat, bringing AI and robotics to chefs’ aid. 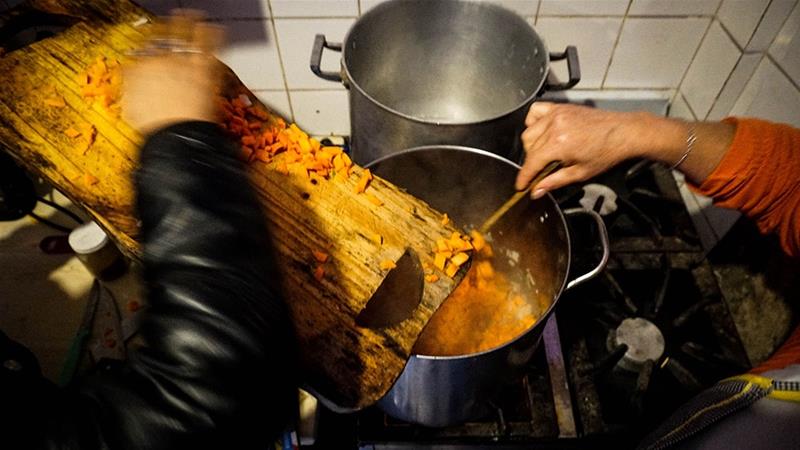 Japanese electronics giant Sony launched a new artificial intelligence unit it hopes will change the way we cook and eat.

The new research arm, Sony AI, will operate in Japan, Europe and the United States and will also focus on the traditional areas of gaming, imaging and sensor equipment, as well as “gastronomy”.

The firm that produced the PlayStation franchise and the Spider-man movie series is the latest multinational tech company wanting a piece of the pie in the food business, where data is increasingly driving new dishes to pique the palate.

“AI and robotics will not replace chefs. We are aiming to offer new tools to expand their creativity with AI and robotics,” Sony spokesman Shinichi Tobe said on Wednesday.

“The field of food requires a study of molecular structures. By using AI and its analytical capacity we can create new things,” Tobe said.

“It involves taste but also aroma. Through sensing technologies, we can perhaps create new dishes that will please the human sense of taste.”

The Tokyo-based gadget-and-entertainment conglomerate is not the only tech company tapping into this seam.

IBM earlier this year teamed up with seasoning-maker McCormick to use artificial intelligence in flavour and food product development.

In the future, Sony foresees the creation of a robotic kitchen to help elderly people make meals at home, but without the use of open flames.

It may also result in the creation of a restaurant where robots cook in front of guests.

“There might be ways of cooking that can only be done by robotics. It might be about temperature control. Maybe about precise timings of when or where to apply heat,” Tobe said. 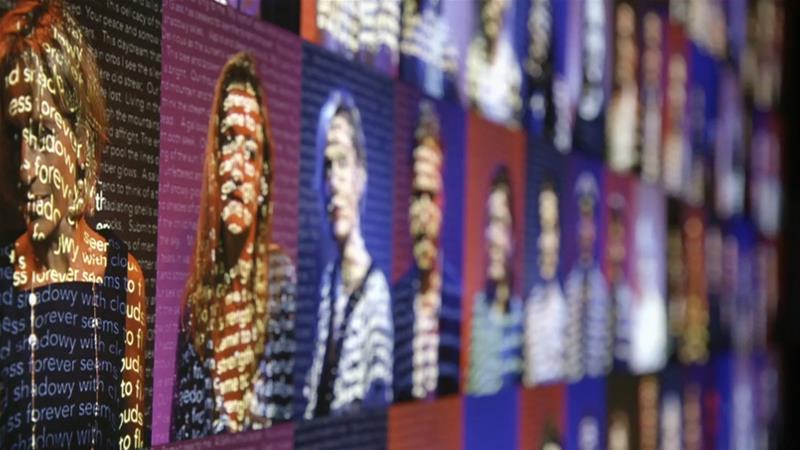 The World According to AI