THE father of missing girl Sophie Long, 10, has broken his silence, saying he would go to jail to protect his daughter, who he claims was the victim of child sex abuse.

Michael Long, 43, has reportedly been "lying low" with Sophie since July 7, when he was ordered to hand his daughter over to her aunt in North Carolina and was banned from speaking to her for 90 days. 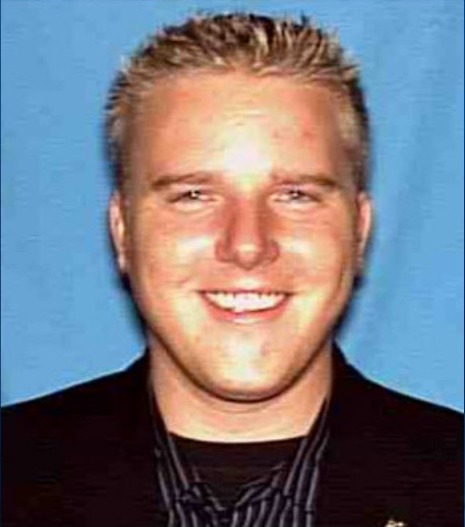 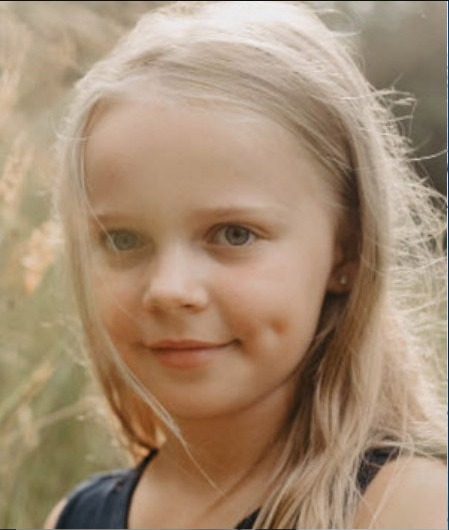 Sophie is said to have written to her father Michael during Covid lockdowns after accusing her mom's fiancé of sexual abuse in a viral video.

She was last seen on July 12, with officials in Texas naming Michael as her abductor.

Speak to DailyMail.com at an unnamed location, Michael said: "I'd absolutely go to jail to protect Sophie. I'd do anything for her. She's a 10-year-old child.

"It turned into that because the system didn't take action as they promised they would. People like to say this is a vendetta against my ex. No, it's not.

"This is about a little girl who made an outcry and has a diagnosis and has not gotten justice. There's no way I'm going to turn my back on her now."

The 10-year-old appeared happy and comfortable around her father, according to the report, and she was pleased with the A grades she received at school in her English and art classes.

Sophie was at the center of a case that took the internet by storm after Michael alleged his daughter had been abused by his ex-wife’s current partner, Jacob Bellington.

Court documents said Michael and Sophie communicated in code and used special words to let him know about the alleged abuse at her home.

The viral video appeared to show Sophie detailing screaming and telling her grandmother that she does not want to leave the car and go to the home because she feels uncomfortable.

Since the video made the rounds on social media, a campaign was created called Stand with Sophie to get the attention of high-profile people.

Michael Long and his ex-wife Kelly were involved in a tumultuous custody battle for Sophie after their divorce in July of 2015.

A judge granted the parents a 50/50 split custody agreement.

On Wednesday, Long reportedly appeared at a court hearing in McKinney, Texas, without Sophie – part of a motion that could see him jailed for nearly three years.

Long had said the previous day that he would only return to court and bring his daughter home if he is allowed to put his case to a jury.

The motion was brought about by his ex-wife, Kelly Long, and opposes a trial.

It asks that Long be summarily jailed for 18 months plus an extra year on one count of hiding Sophie and one of failing to hand her over.

Kelly, 36, is also asking for Long to be placed on probation for 10 years and for him to be held on a $20,000 bond, as well as being forced to cover her legal costs. 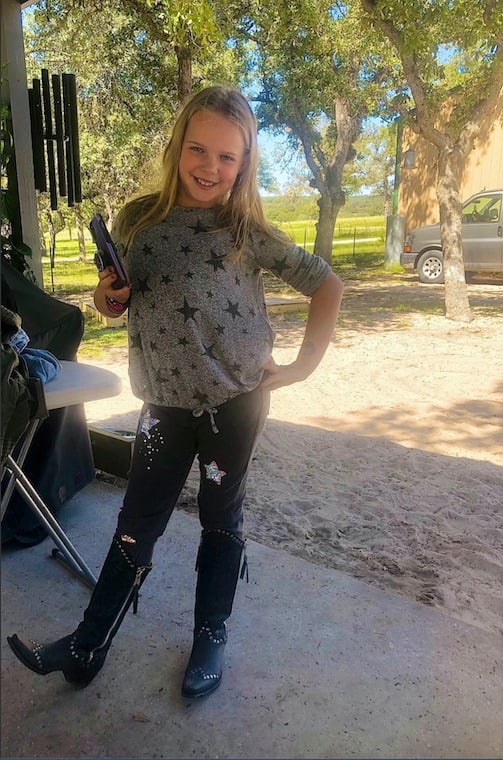 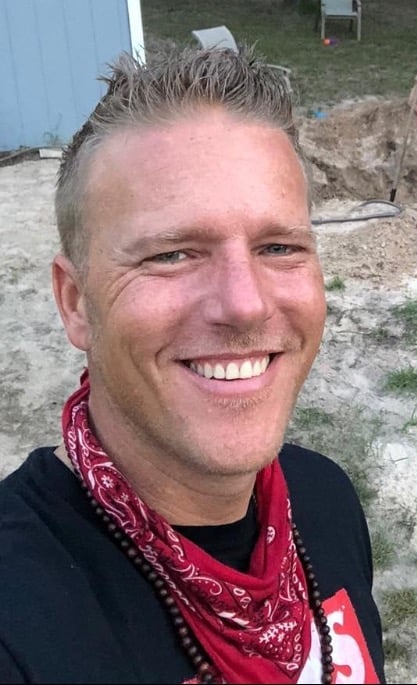