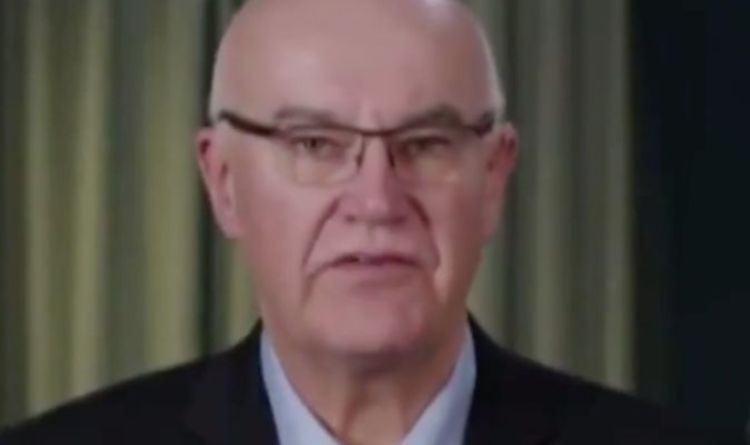 More than 800,000 Australian-made doses of the AstraZeneca COVID-19 vaccine have been approved for use in the continent and will be distributed to doctors from this week. An overseas manufactured AstraZeneca vaccine was already being rolled out in the country but this is the first time the vaccine has been produced on Australian soil. Following rigorous testing, Professor John Skerritt from the Therapeutic Good Administration said he is “confident” the product is “exactly the same” as other country versions.

Speaking to Australian news show Sunrise Prof. John Skerritt said: “The trucks are being loaded and so forth as we speak.

“This vaccine is going straight out now it’s been authorised for use in Australia.”

Aussies have been conducting batch testing on the vaccine to make sure the Aussie version of the jab is safe.

The medic said: “It’s a fairly extensive process but we are confident the product is exactly the same as the vaccine produced in other countries.” 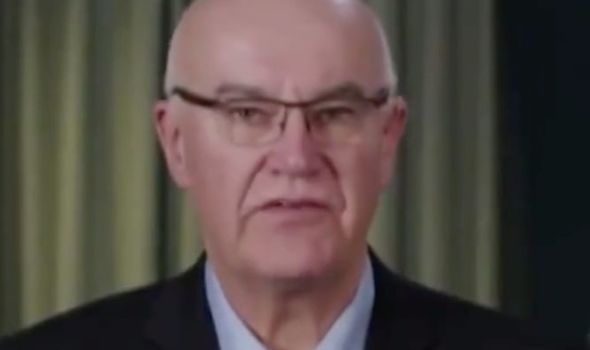 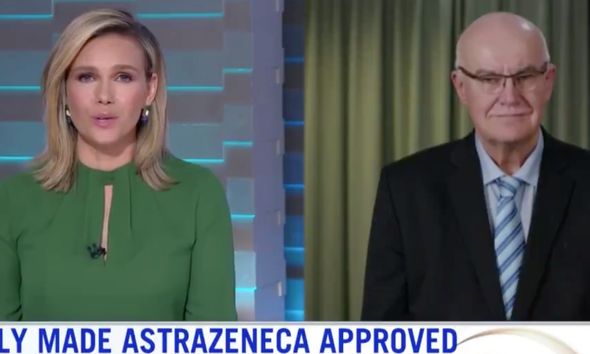 Asked whether vaccination rates will now ramp up in the country because Aussies are making their own jab the Professor said “it certainly will”.

He added Australia has arranged to manufacture an astonishing 50 million doses of the vaccine onshore.

The medic clarified that is enough to vaccinate “every man woman and child in Australia.” 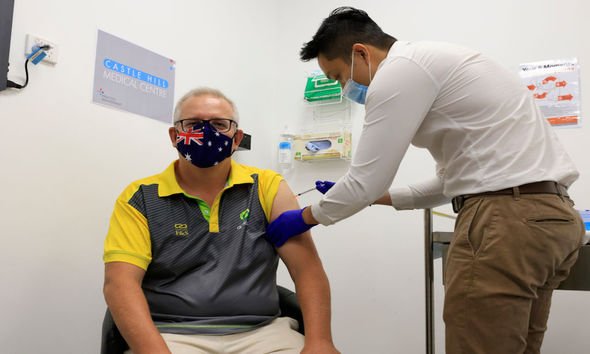 The great news for Aussies come as the country has only reported 909 deaths from Coronavirus.

As of Tuesday, there have been only 29,000 cases in the country.

The country implemented tough travel and border restrictions to keep the virus out of the country.

Australia has a population of 23.36 million. 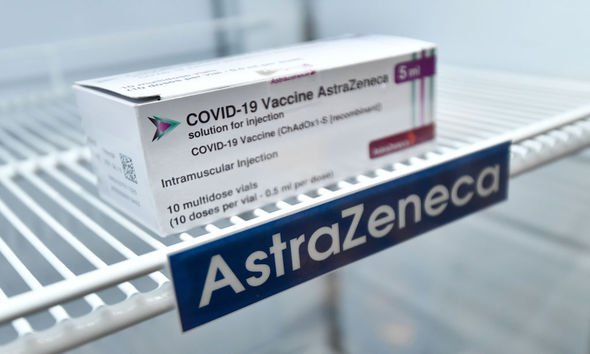 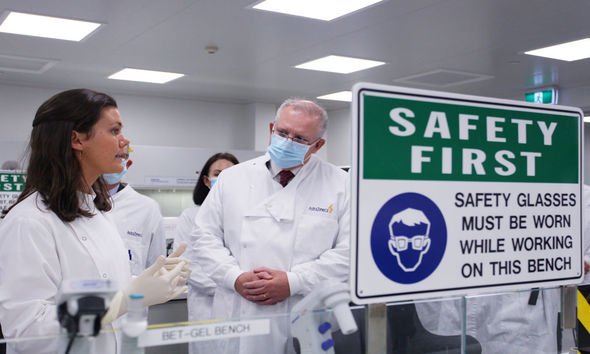 Oz has jabbed over 325,000 of its citizens with the new Aussie made AstraZeneca jab set to send that figure soaring.

This comes in stark contrast to the chaos that has unfolded in Europe in previous weeks.

It comes as the European Union has threatened to blockade exports of the AstraZeneca jab to the U.K.

Asked whether the U.K. would retaliate if a blockade was implemented by the bloc PM Boris Johnson said: “It’s not something that this country would dream of engaging in.”