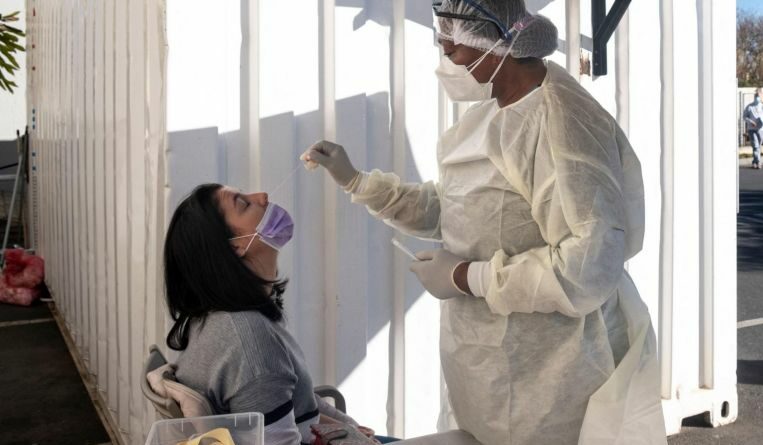 JOHANNESBURG (REUTERS) – South Africa registered more than 24,000 cases of Covid-19 on Friday (July 2), its highest tally of new infections since the pandemic began, as a third wave of the virus spread through a population in which just 5 per cent have been vaccinated.

The surge in cases in Africa’s most industrialised nation has overwhelmed hospitals, especially in the main city of Johannesburg, and left overworked healthcare personnel struggling to find enough beds for critically ill patients.

South Africa has recorded just over 2 million cases and more than 60,000 deaths during the pandemic, according to government data, while 3.3 million people have been vaccinated out of a population of just under 60 million.

President Cyril Ramaphosa last Sunday announced a raft of measures, including suspension of alcohol sales and a halt of indoor dining in restaurants, for two weeks to minimise the impact of the new wave, which scientists say is driven by the highly contagious Delta coronavirus variant first found in India and now circulating widely around the world.

The country’s low vaccination rate is due to a combination factors including of bad lack – the government had to destroy 2 million contaminated Johnson & Johnson vaccines – lumbering South African bureaucracy, and rich countries with plentiful vaccine supplies inoculating their own citizens first while much of the developing world waits for doses.

Mr Ramaphosa has been highly critical of what he called global “vaccine apartheid.”

He has called on drugmakers and allied Western governments to waive their patent protections to allow emergency local manufacturing of vaccine doses, so far to no avail.