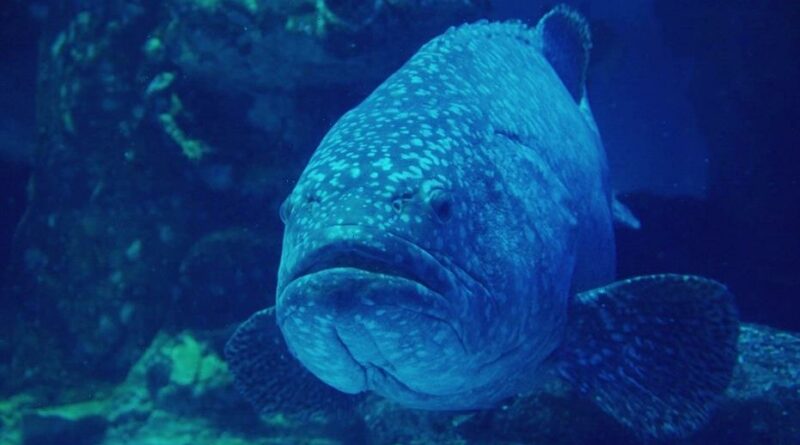 Talk about the catch of a lifetime.

A fisherman in South Carolina recently reeled in a Goliath Grouper that he estimated weighed up to 400 pounds.

On Thursday, Tallboy Fishing Charters posted a video of the huge fish being reeled in on Facebook. According to WJCL, the charter was fishing off the coast of Hilton Head Island and the charter’s Richard Pollitzer filmed the clip.

“You work your whole life in the ocean for a moment like this,” the caption on the clip said, in part.

According to the post, the fishermen were looking for monster sharks when something ate their bait.

“It didn’t act like a shark but I couldn’t imagine it would be anything else,” the post said. “It was the last thing I expected to see come up after an hour fight.”

“I’m estimating the weight to be in the vicinity of 400lbs?” the post continued. “Of course having never caught one or even seen one I may be off a little. Wow. I’m still in disbelief. Needless to say it put wind in Adam and I’s sails to keep on pushing.”

The charter also said it was the first Goliath Grouper “ever caught inshore in Beaufort County,” however, in follow-up post on Saturday, the charter said that two other Goliath Groupers had actually been caught

According to the National Oceanic and Atmospheric Administration (NOAA), Goliath Groupers can weigh up to 800 pounds.

The species has been banned from being harvested in waters off the southeast U.S. coast since 1990. If a Goliath Grouper is caught, it must be released. 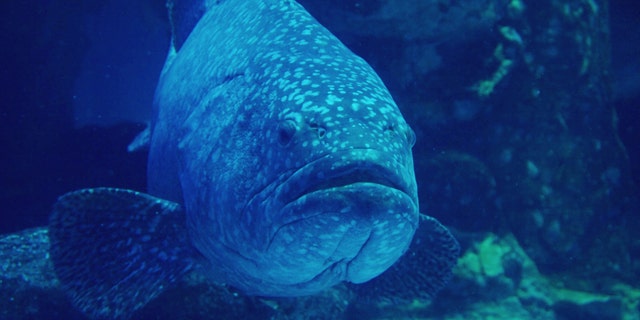 A Goliath Grouper (not pictured) estimated to weigh up to 400 pounds was recently reeled in by a fisherman in South Carolina. (iStock)

The fish was nominated to be considered an endangered species in 1991 and was listed as a “species of concern” later, NOAA said.

In 2006, Goliath Groupers were removed from the species of concern list, but they remain banned for harvest.