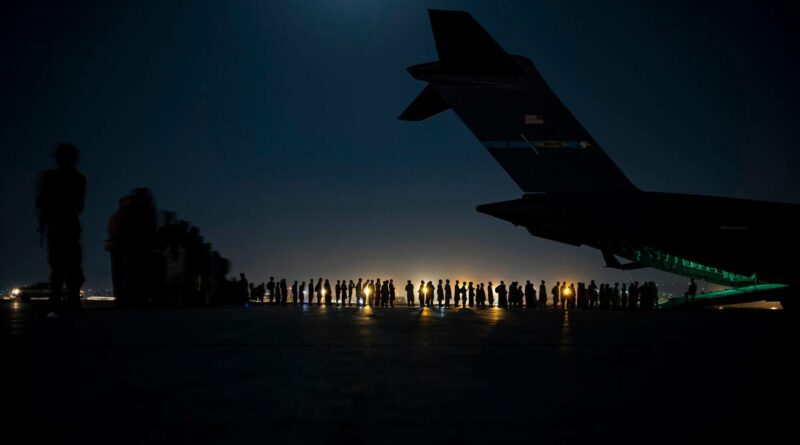 Spain has started a new evacuation operation to extract more Afghans and their families left behind following the Taliban takeover of Afghanistan.

Spain’s Defense Ministry said it was working with the foreign ministry on a new evacuation mission.

“An operation is underway to extract people who had worked for Spain in the coming hours or days,” Defense Minister Margarita Robles said. “Spain does not leave anyone behind.”

The minister would not elaborate in order to protect the mission, but Spanish news agency EFE reported that the plan was get out some 200 people via Pakistan.

Spanish Foreign Affairs Minister José Albares visited both Pakistan and Qatar last month to ask for their assistance in extracting more Afghan workers who had not been included in the first airlifts from Kabul.

Spain successfully evacuated some 2200 people — Spaniards and Afghans — from Afghanistan in the frantic days following the Taliban takeover in August. – AP