In an extraordinary foul mouthed outburst, the House of Commons boss was also alleged to have called Andrea Leadsom “f**king useless”. 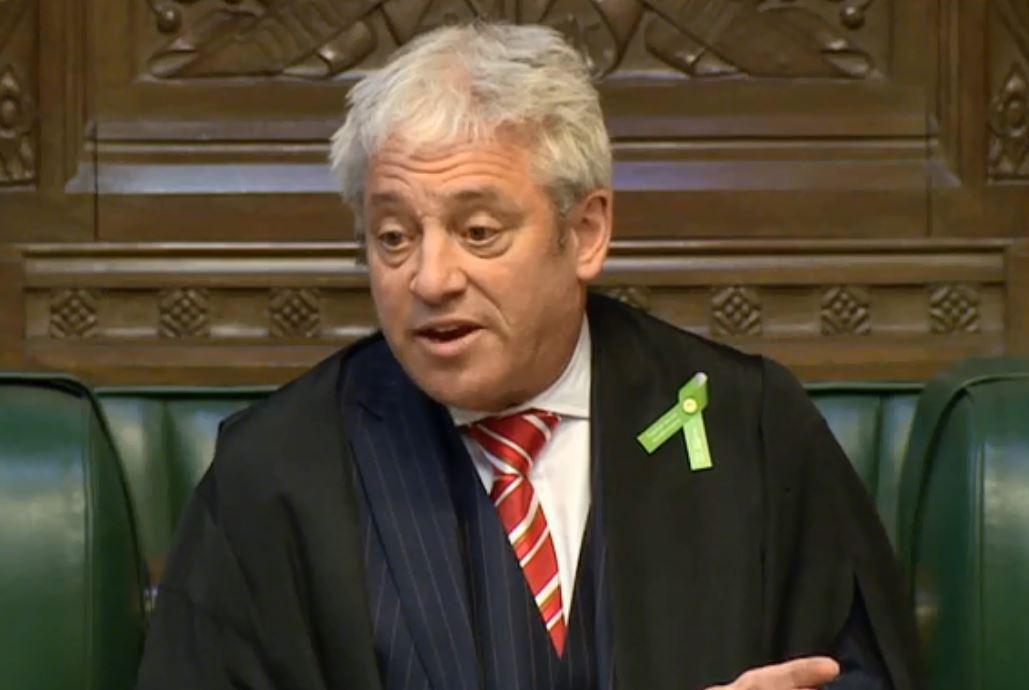 Embattled Mr Bercow’s behaviour sparked fury amongst MPs from across the political divide and deepened already deafening calls for him to resign over a series of bullying allegations.

The Speaker’s Office admitted “strong and differing views were expressed on all sides” in the Commons yesterday.

The savage outburst – made under his breath – came shortly after Prime Minister’s Questions when the pint-sized official was attacking the Government over Commons procedure.

Mrs Leadsom is in charge of tabling Commons business for the Government and was subjected to a verbal ticking-off from Mr Bercow. 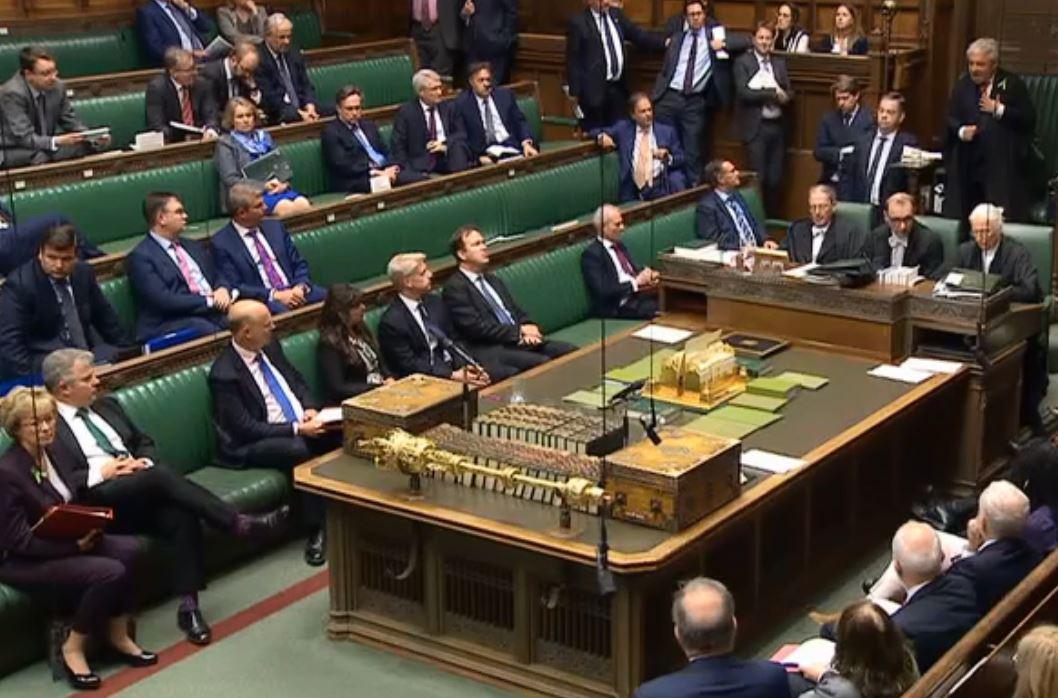 It was claimed he then called her a "stupid woman" under his breath.

Some MPs believe he added that she was "f**king useless” in a whisper, but others present disputed that.

A Commons source said: “Mrs Leadsom did not hear the remark herself but was left stunned when told about it by outraged colleagues.”

They added: “But she is very keen to rise above it and not let it distract from other very serious and worrying claims about bullying made in Parliament.”

It comes after the Speaker was mired in lurid bullying allegations earlier this month.

Mr Bercow's former private secretary Angus Sinclair said Mr Bercow’s temper was so bad that he once smashed a phone on his desk in front of him. 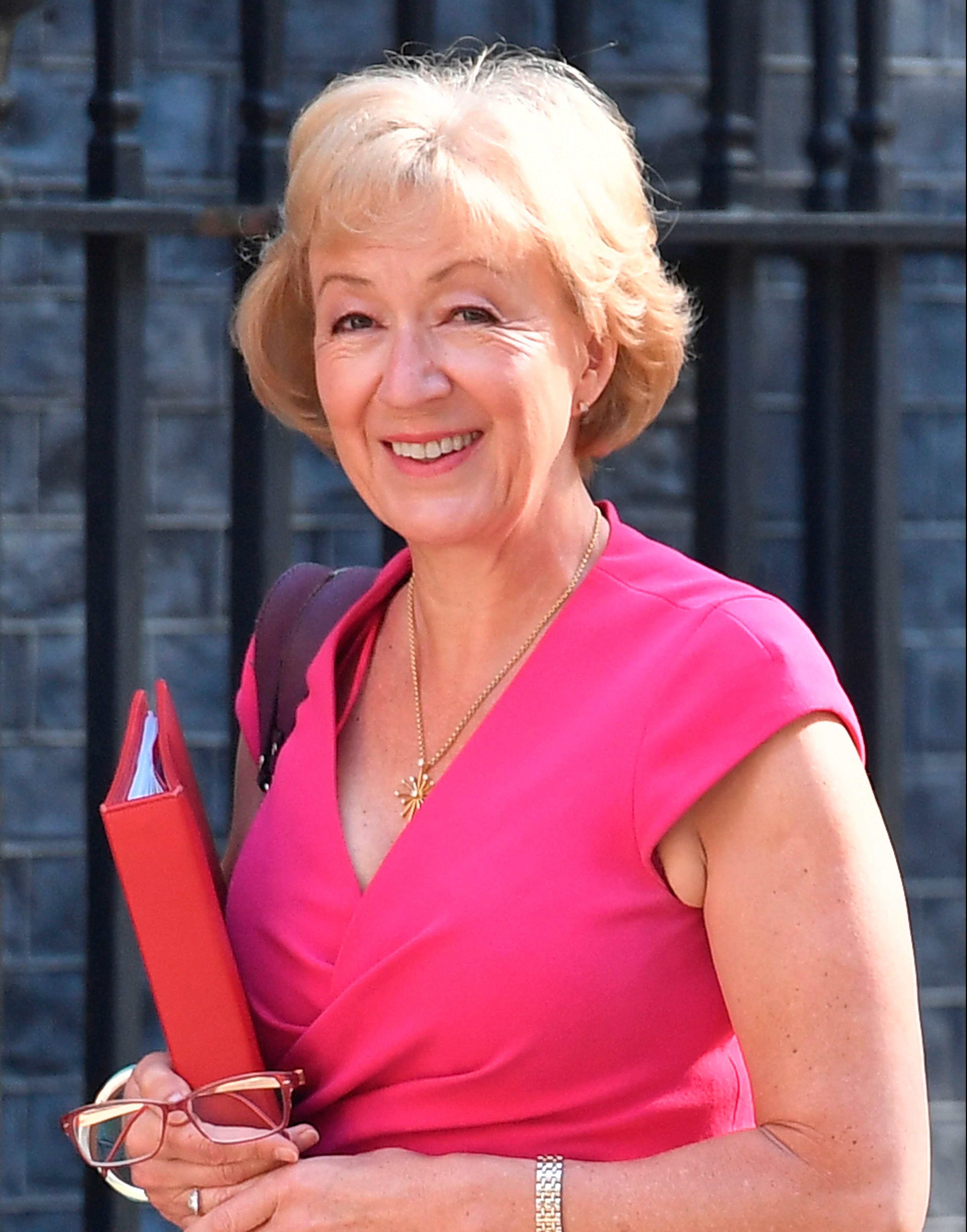 His successor Kate Emms was signed off with PTSD after working for Mr Bercow for less than a year.

The Speaker continues to deny any of the bullying allegations against him.

And in a damning verdict on the Speaker, Parliament’s ex-Black Rod David Leakey said that the bullying claims made by former aides “risks bringing Parliament into disrepute”.

Mr Bercow has denied the bullying allegations against him and last night a spokeswoman insisted he “treats his colleagues with respect and strives at every turn to facilitate the House of Commons.”

But they confessed that: “Wednesday was an unusual and controversial day in how business was handled in the House by the government – and some strong and differing views were expressed on all sides on the subject.”

The backbencher went on: “He parades himself as a champion of diversity and feminism, except when he’s insulting a Conservative.

“Bercow must go and he must go now before he damages our parliamentary democracy any further.”