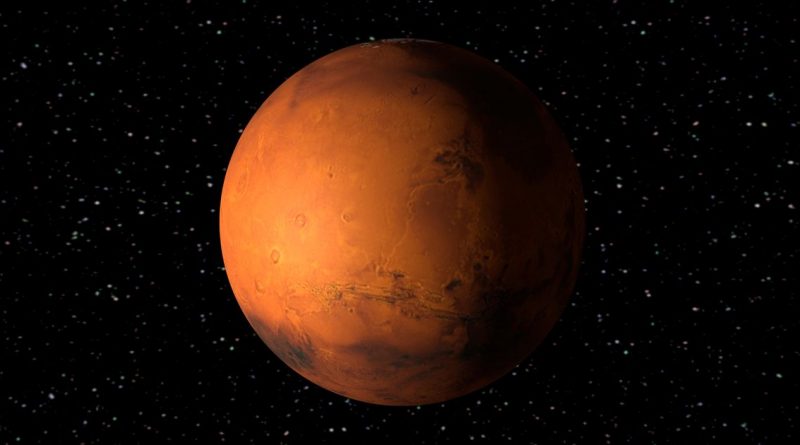 Popeye could have been a spaceman as a new study says spinach could hold the key to getting astronauts to Mars.

The superfood loved by the cartoon sailor protects the heart from space radiation and the effects of zero gravity, say scientists.

Members of the Apollo missions to the moon have faced a five-fold higher risk of death from cardiovascular disease.

The health crisis is a major stumbling block for establishing a human settlement on the Red Planet.

Lead author Professor Jesper Hjortnaes, of the University of Leiden in The Netherlands, said: "In the inky blackness of space an invisible threat is ever present – radiation.

"It can have a huge array of negative effects on astronaut health – including cardiovascular disease.

"However, if we are ever to journey to the Red Planet, we will need to understand and reduce this risk."

NASA hopes to land the first humans there within the next 15 years.

Now a review of research suggests the pioneers will have to depend on a diet rich in antioxidants.

Professor Hjortnaes said: "Eating plenty of greens such as spinach could protect astronauts from the damaging reactive oxygen molecules produced during radiation exposure." The vegetable is most famous for giving cartoon character Popeye the Sailor Man his amazing strength.

It is high in nutrients and low in calories – reducing the risk of cancer and other illnesses. It is also good for the skin, hair and bones.

Consumption of dairy products, and supplements such as vitamin C would also boost levels of the healthy plant chemicals, said Prof Hjortnaes.

The Apollo astronauts of the 1960s and 1970s remain the only humans to have flown beyond Earth's protective magnetic shield.

Experiments on mice have found a long-term effect on heart health from space radiation.

But the studies have only scratched the surface of the dangers – and how to combat them.

Only 24 humans have ever gone beyond low earth orbit – and mice aren't an exact match, said Prof Hjortnaes.

Space is incredibly inhospitable. Outside of low earth orbit, astronauts are bombarded with radiation, including galactic cosmic rays, and 'proton storms' released by the sun.

This radiation is harmful for the human body, damaging proteins and DNA, and is one of the major reasons we haven't yet been able to send anyone to Mars, or beyond.

It can have serious effects on the cardiovascular system – as well as cause cancer, said Prof Hjortnaes.

Prof Hjortnaes said: "These include radioprotective drugs and antioxidant treatments – some of which are more common than you might think."