A Spitfire mechanic was reunited with his wartime love after she spotted him talking about his experience of the war on television more than 60 years after they last saw each other.

Joe Roddis, 83, and Betty Wood, 84, said a tearful goodbye for what they believed would be the last time they saw one another at Worthing railway station in 1944.

The fighter plane mechanic had fallen in love with the WAAF corporal but they agreed to part ways as Wood had a fiancé who was returning from the Middle East.

But after Wood, a widowed grandmother, switched on a documentary about Spitfires she spotted Roddis giving an interview. 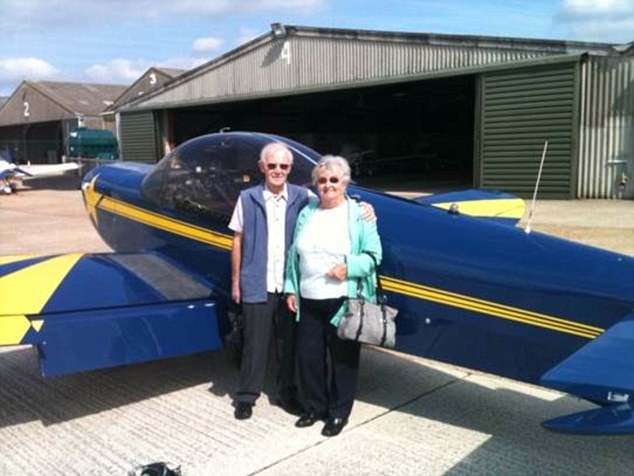 Joe Roddis, 83, and Betty Wood, 84, were reunited after 60 years apart having met during the war

After contacting the television company responsible for making the programme, the pair were finally reunited – on a railway platform.

They then made up for lost time by moving in together almost immediately.

In an interview for the book, Roddis said: ‘Even though all those years had passed, she was the same Betty I had last seen at Worthing 60 years earlier.

‘It was a totally wonderful moment. The war and the Spitfire had come full circle and brought us together again. We relived all the places we’d danced and the things we’d done during the heat of wartime.’

Wood told Roddis: ‘What are we doing hanging about?’

The pair spent eight years together before Wood died in 2012. Roddis died a few years later in April 2017, shortly after telling his story for the book.

‘It was the start of what were to be eight of some of the most wonderful years of my life,’ he said, ‘It was the perfect ending.’

A lone Spitfire performed a fly-past at his funeral. 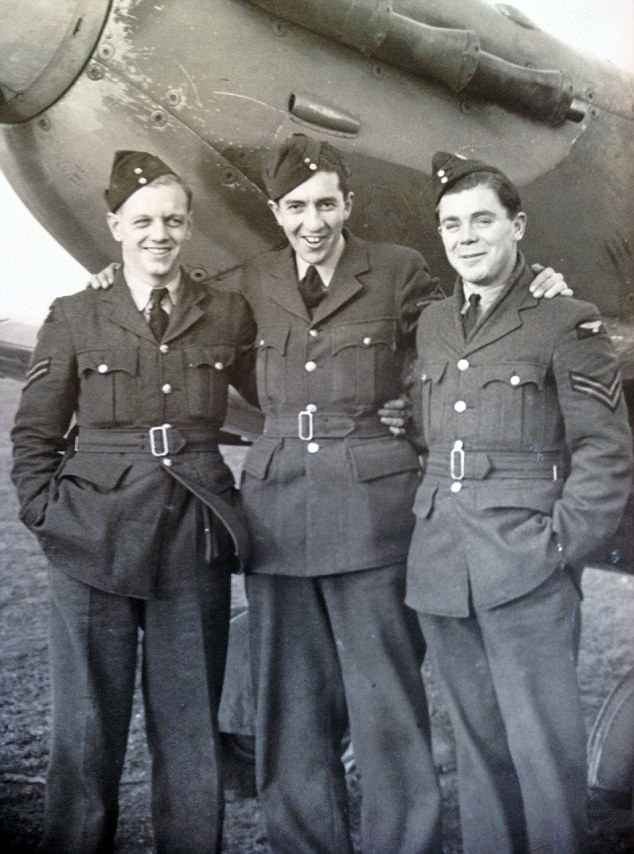