But since Boris was elected PM, bosses have been considering doing another series for Brit fans too.

Insiders at production company Avalon Television claim having BoJo and Donald Trump is too good an opportunity to miss.

A source revealed: “When Boris was elected Tory leader and they realised they had the Boris Johnson and Donald Trump show on their hands, there was a real injection of enthusiasm and things started to happen.

“There is a fantastic vibe around the production because of the legendary status of the show, even though it is early days.” 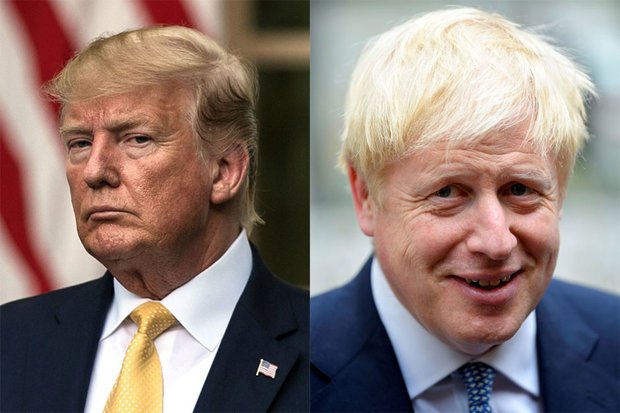 Earlier this year, John Lloyd, the producer of the original show, said: “In this particular climate, I think it’s about time Spitting Image had a comeback.

“We have slightly lost our sense of humour in this climate and no one dares speak to anyone.

“Spitting Image is very good at airing the issues in a way that make people laugh about them.”