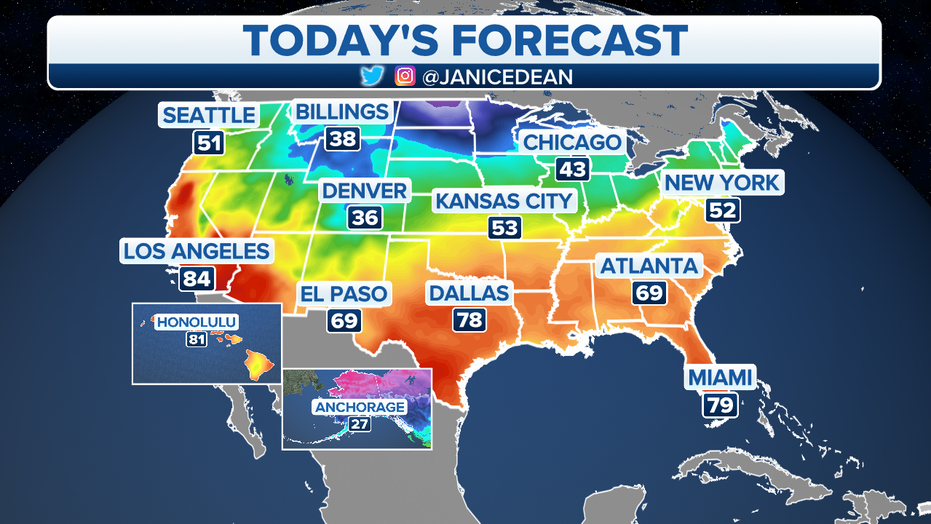 Record-breaking heat is continuing across the West, especially in California, where heat advisories are up and temperatures will soar into the upper 80s. 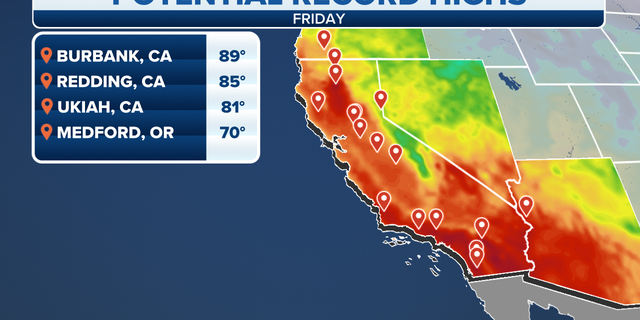 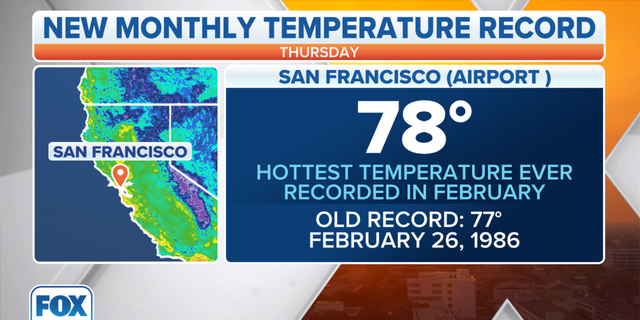 Much of the country is enjoying springtime temperatures before the next blast of winter air moves in this weekend and into next week. 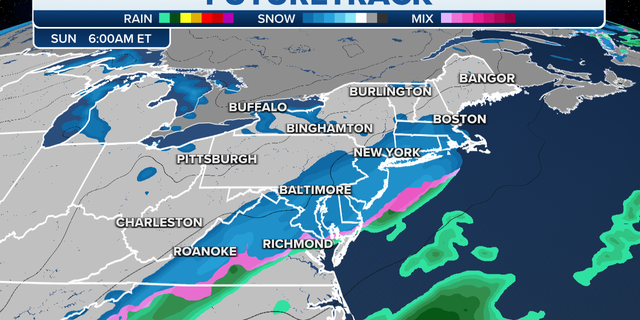 A strong clipper system diving in across the northern Plains, upper Midwest and Great Lakes will bring snow and blizzard conditions – not to mention arctic air – behind it. 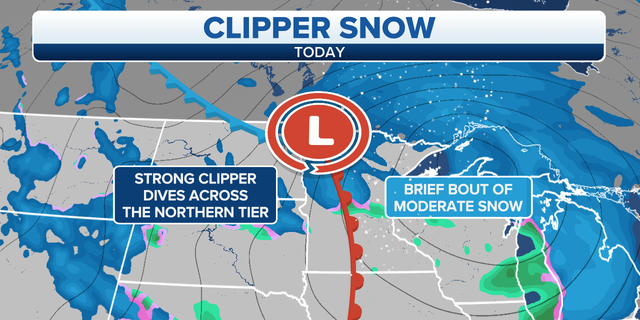 We could see a bit of snow move in on Sunday for parts of the Mid-Atlantic and Northeast, but it won’t amount to much accumulation. 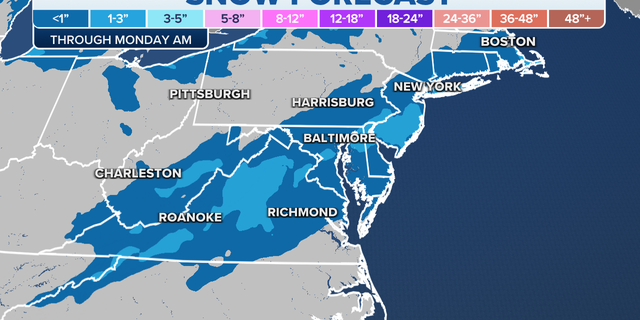 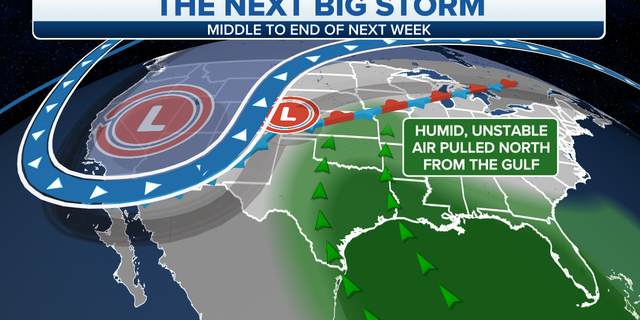 Next week we’ll have to watch a bigger system bring not only winter conditions for the central U.S., but the risk of severe storms too.