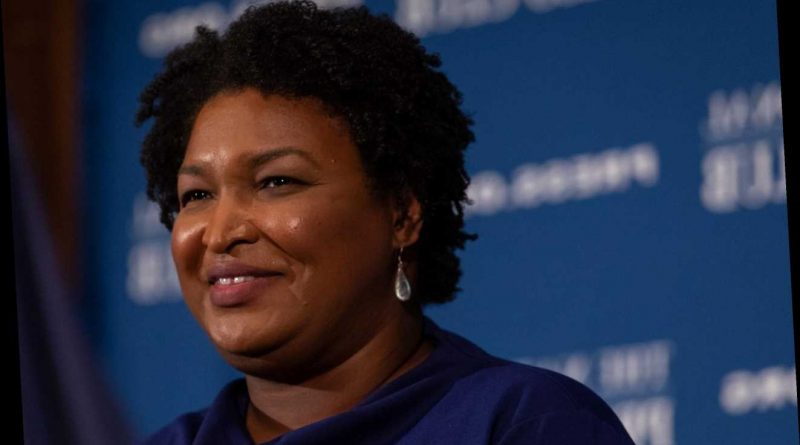 We’re sending a heartfelt congratulations to politician and activist Stacey Abrams, who has been nominated for the Nobel Peace Prize! Now that’s how you start Black History Month.

“Abrams’ work follows in Dr. Martin Luther King Jr.’s footsteps in the fight for equality before the law and for civil rights,” Lars Haltbrekken said to Reuters, who first reported on the news. “Abrams’ efforts to complete King’s work are crucial if the United States of America shall succeed in its effort to create fraternity between all its peoples and a peaceful and just society,” he later said. Haltbrekken is a member of Norway’s parliament.

The prize winner will selected by the Norwegian Nobel Committee that is appointed by parliament. In addition to the Peace Prize, there are four additional awards, including ones in Chemistry, Physics, Physiology or Medicine and Literature.

Stacey Abrams first gained national attention in 2018, when she ran for governor of Georgia. Though she did not win the race, she held on to her fire for equality, more specifically Black voter equity and continued her work as a voter right’s activist. That same year, she founded Fair Fight Action, an organization that strives to end voter suppression. This is an issue that has plagued Black and poor voters for decades and sought to invalidate our political voice.

Due to Abrams’ hard work in the Deep South, she was able to help turn the historically red state of Georgia blue during the 2020 presidential election. She also helped raise awareness about the importance of voting in the senate runoffs in January 2021, which was for control of the Senate. Her work was not in vain there either, as the Democratic candidates she supported, Jon Ossoff and Rev. Raphael Warnock, won their respective races against incumbent GOP senators. Abrams has been dedicated to making America a place that represents all and she is more than deserving of this high honor.

The winner of the Nobel Peace Prize will be announced in October 2021.