Dangerous stalkers could be made to wear electronic tags that alert victims if they approach, police said yesterday.

Investigators say the GPS devices are part of a range of innovations designed to protect thousands of people targeted by obsessives.

Suspects could be forced to wear them by the courts or volunteer as part of treatment plans when there are concerns about their behaviour.

The tags would spark an alarm on the phone of their victim if they came within a certain range. 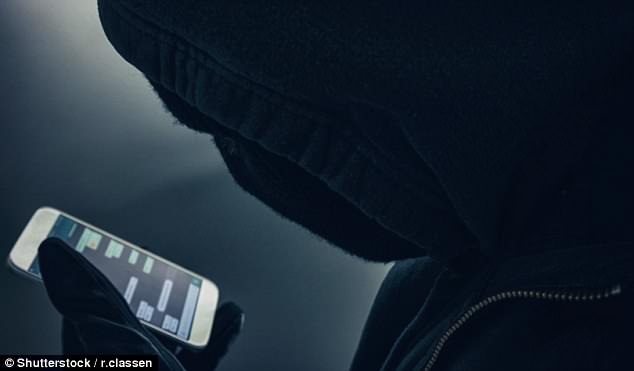 The tough tactics were revealed at the launch of a Metropolitan Police stalking threat assessment centre.

Police chiefs are concerned that stalking crimes are vastly under-reported, and that frontline officers sometimes fail to spot warning signs. There have been a string of high-profile cases in which deluded obsessives have gone on to attack and even kill their victims.

Detective Inspector Lee Barnard, who is leading the unit, said he had been shocked by ‘movie-like’ stalking cases.

He said officers found messages written in blood plastered from floor to ceiling in the home of one suspect. In another case, a ‘kidnap kit’ including gloves, a spade and a notebook detailing a woman’s movements was found in the back of a car.

Asked about tagging, the detective said officers were keen to use the latest technology to ‘turn the tables’ on those who made others’ lives a misery. He added: ‘In terms of technology, we are already engaged with a firm in relation to electronic tagging for perpetrators and proximity alerts for victims to give them a warning when the individual may be near.’ The latest figures show the number of stalking offences in London almost doubled from 622 in 2016 to 1,197 last year.

In addition, there were 12,073 cases of harassment.

Women are twice as likely to be stalked. One in five women and one in ten men experience stalking in their lifetime, according to government figures.

But it is feared the vast majority of offences go unreported, with one campaign group claiming just one in 100 cases are brought to police attention. 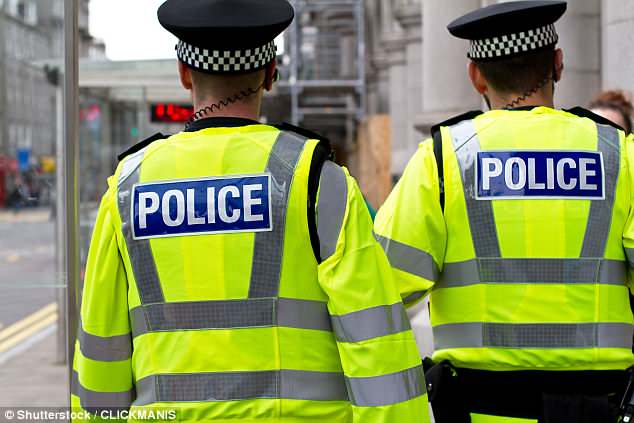 Scotland Yard will now bring together detectives, mental health experts and psychologists to intervene in the most serious cases. The force described the new unit as a ‘world first’.

Mr Barnard said stalking can have a devastating impact ‘whether the perpetrator is violent or not’.

He added: ‘Some reports suggest that stalking is as widespread as domestic abuse so if that is the scale of it, we are talking about potentially thousands that are unrecorded. For some stalkers the best course of action is prison, but others will simply carry on with their behaviour when they are released, so we need different options to help stop them for good.’

Speaking at the launch, Met Police Commissioner Cressida Dick admitted her force had failed stalking victims in the past. She said: ‘I am not here to defend where we have failed in the past.

‘Maybe we have not given it as much focus as we could. We are striving to get better.’