Star oboist and ambassador for the Royal College of Music, 41, is jailed for 15 days in China after hitting boy, 11, haranguing his older brother and grappling with their father during drunken airport tirade

A top oboist and London Philharmonic Orchestra governor has reportedly been locked up in China after lashing out at fellow passengers, including an 11-year-old boy, in a blazing airport row.

Dr James Huang Zheng, 41, flew into a drunken rage in the waiting area of Xian airport where he scolded a 13-year-old boy for taking one of the seats the musician had supposedly been saving for his family.

The Royal College of Music ambassador then confronted the teenager’s father which escalated into a violent scuffle that caused ‘chaos’ in the lounge. 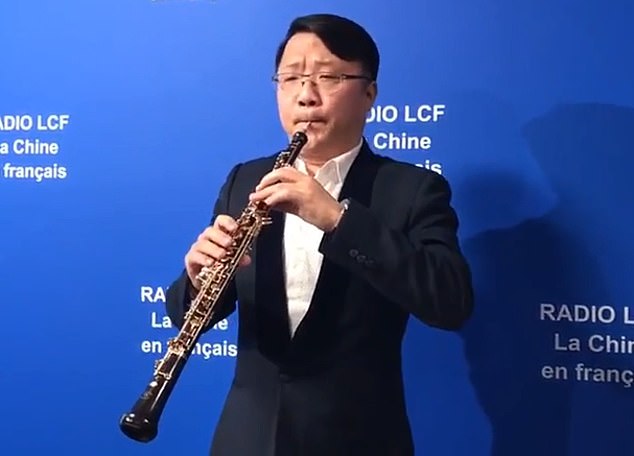 James Huang Zheng, 41, is being detained in China for 15 days after causing an airport fracas 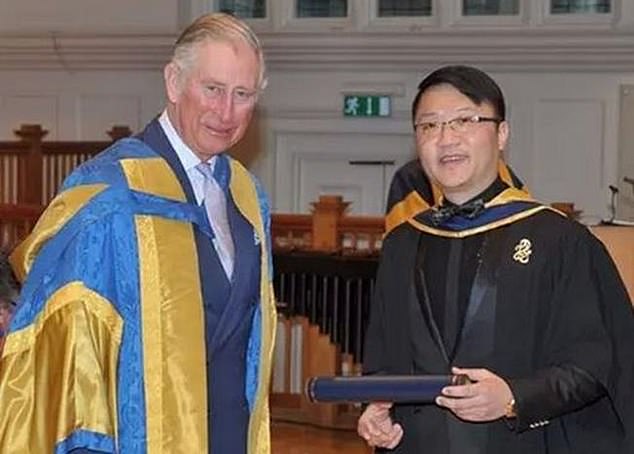 Huang Zheng now faces 15 days detention after inflicting the 13-year-old’s father with head injuries and allegedly also wounding his 11-year-old brother, according to the Times.

Chinese officials decided on the punishment after determining the boozed-up passenger ‘shouted inappropriately in the public area and caused chaos in which a dozen or so travellers were emotionally upset.’

Mr Huang Tianbo, the boys’ father, said that his elder son had been keeping an eye on their bags when Huang Zheng began ranting at him to move.

And when the teenager refused to budge, the oboist reportedly leaped up on to another seat and yelled: ‘I travel first class!’ 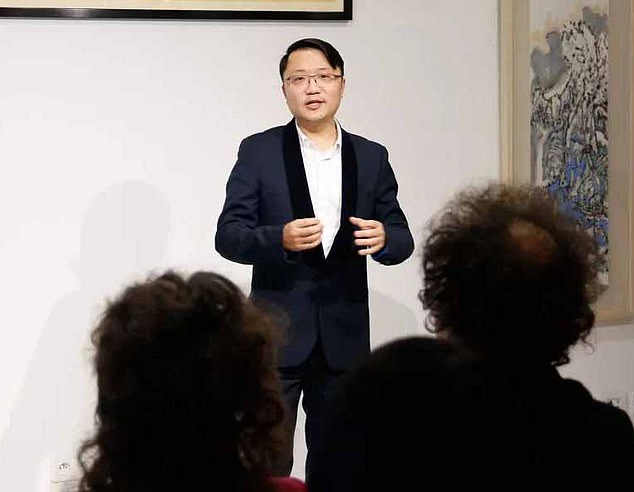 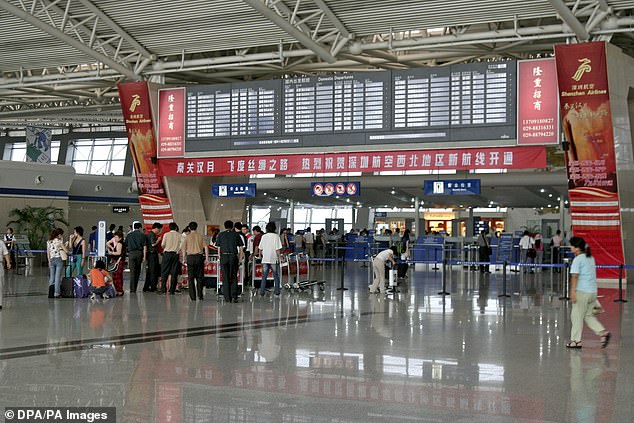 The Royal College of Music ambassador flew into a drunken rage in the waiting area of Xian airport (pictured) where he scolded a 13-year-old boy for not giving up his seat.

Passenger Kelly Culzean from Scotland, who witnessed the fracas, said that when the boy’s father intervened, Huang Zheng punched both him and his 11-year-old son.

Mr Huang Tianbo suggested that the Royal College of Music should strip the man of his honorary membership.

He said: ‘How can they make people like Huang Zheng their international ambassador to hold talks with government officials?’

The Royal College of Music declined MailOnline’s request to comment.

According to the conservatoire’s website, Nuang Zheng  was awarded a full scholarship to attend the Oberlin Conservatory aged 17 before becoming the youngest Principal Oboe of the Hong Kong Philharmonic Orchestra as a 22-year-old. 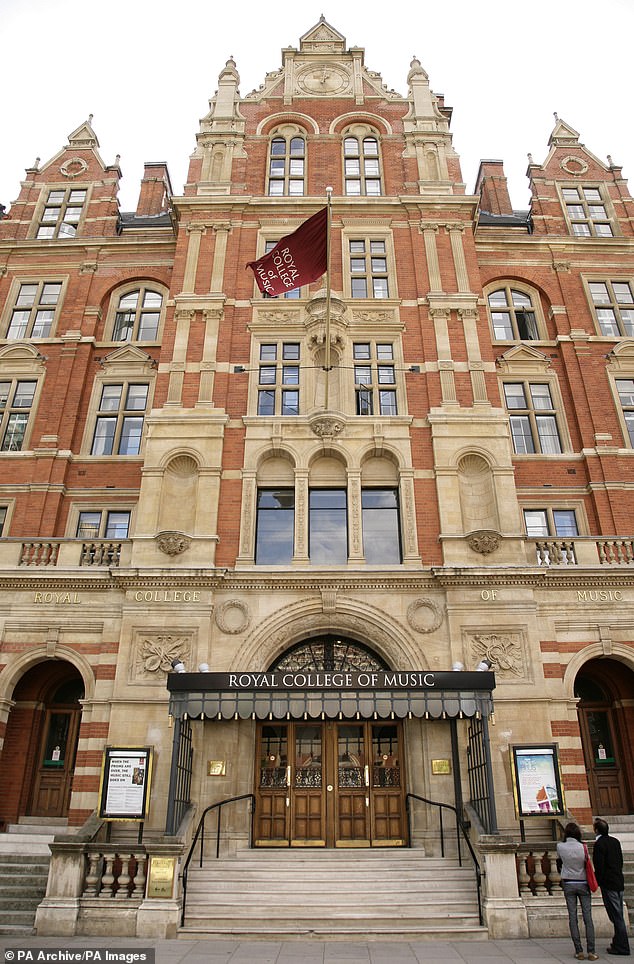 According to the conservatoire’s (pictured) website, Nuang Zheng was awarded a full scholarship to attend the Oberlin Conservatory aged 17

Chester Zoo: When can zoos reopen? Chester Zoo on BRINK of collapse