Instead of taking down "Marc", the confused cafe worker instead wrote out "Cark" – and was immediately ridiculed online.

The photograph may have been around for a while but is once again doing the rounds on Twitter thanks to the account You Had One Job.

Twitter jokers have had a field day with the snap with one writing: "Do you think Cark is friends with Phteven?"

Another added: "You have got to be kidding me!"

Others said they had experienced similar problems, with a woman called Marcy saying: "I have stopped telling them my real name; I either get Darcy, Tracy, Misty, Missy, once Marc. 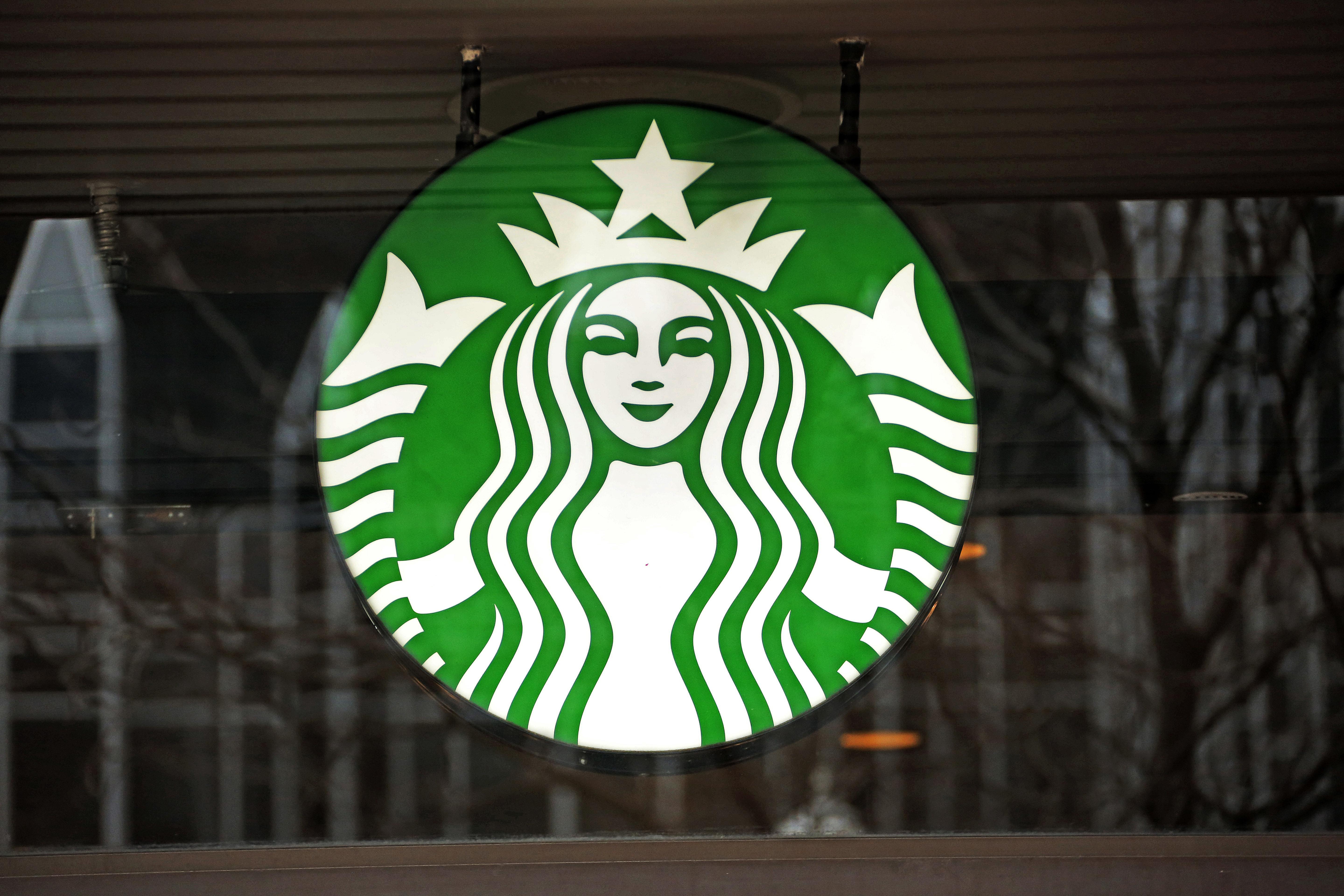 "They literally did not even bother to put the Y at the end."

But others pointed out it could just be a clever marketing ploy by Starbucks.

One wrote on social media: "I’m told they do it on purpose for free publicity. So just start giving them uncomfortable names. Lol."

It's not the first time that the popular coffee chain has been the butt of jokes over its spelling.

Here are some of the best… 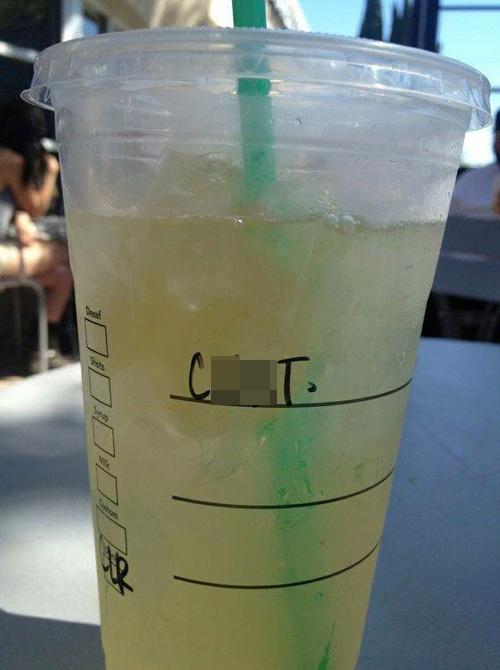 'The Shat' just doesn't have the same ring to it 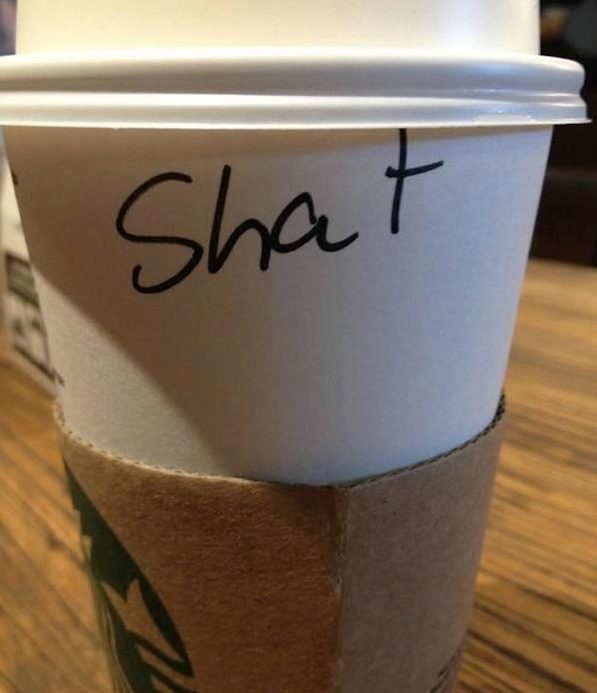 She's the butt of the joke 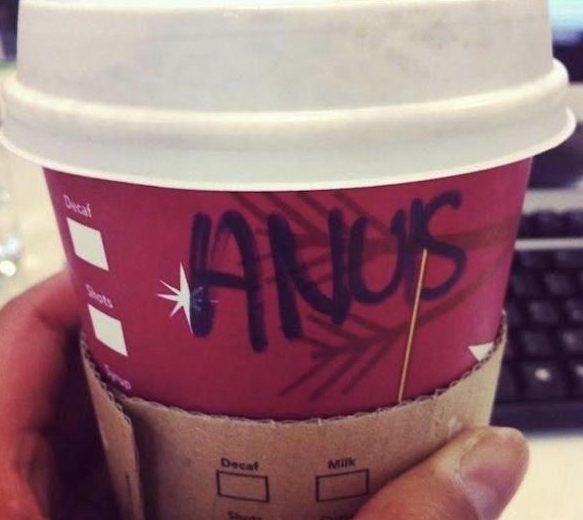 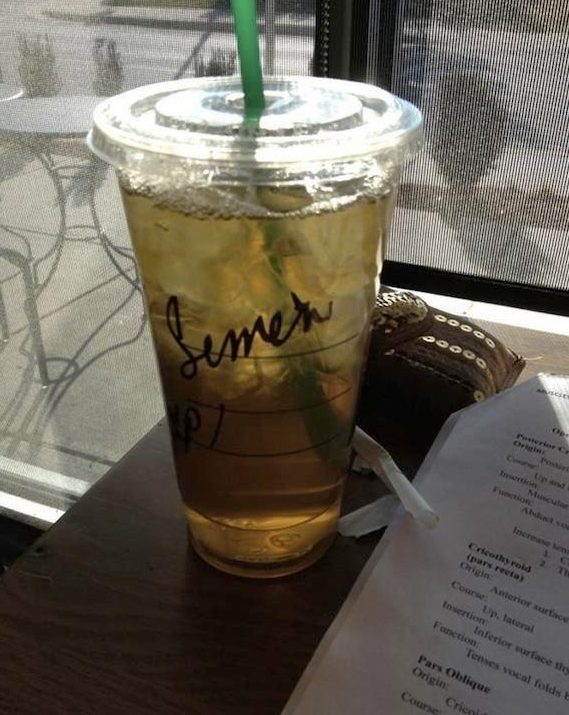 We're sure she takes milk 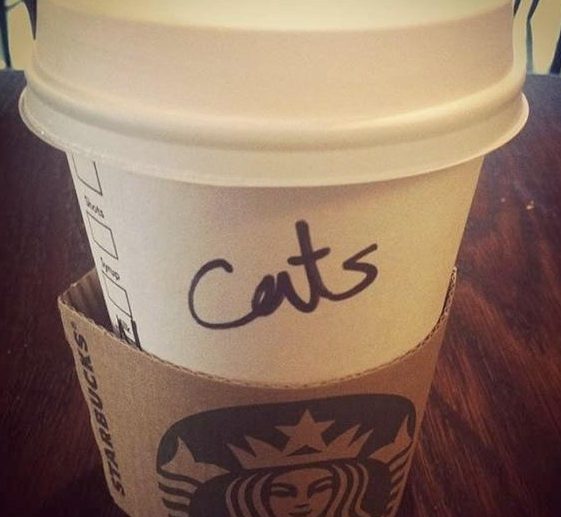 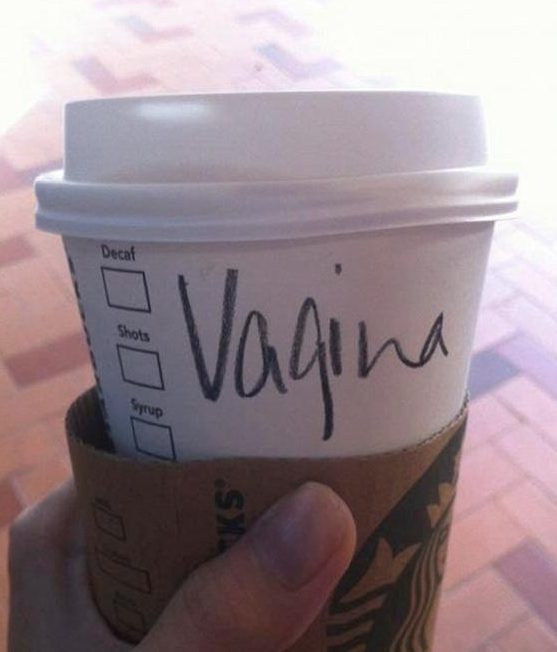 Baristas aren't the only ones to struggle with grammatical errors – as these text messages clearly show.

And This Morning isn't even immune to the occasional mishap.

'Alaskan getaway' with plastic trashcan for toilet is on the market