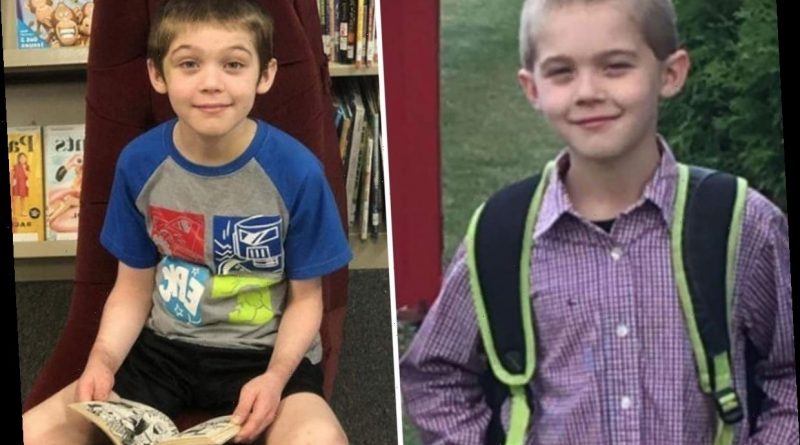 A YOUNG boy was found “severely malnourished and dehydrated” in a storage bin as his stepmother is accused of poisoning his water.

Roman Lopez, 11, was found in a storage bin in his family’s basement, after he had gone missing in January 2020, the Placerville Police Department said on Thursday. 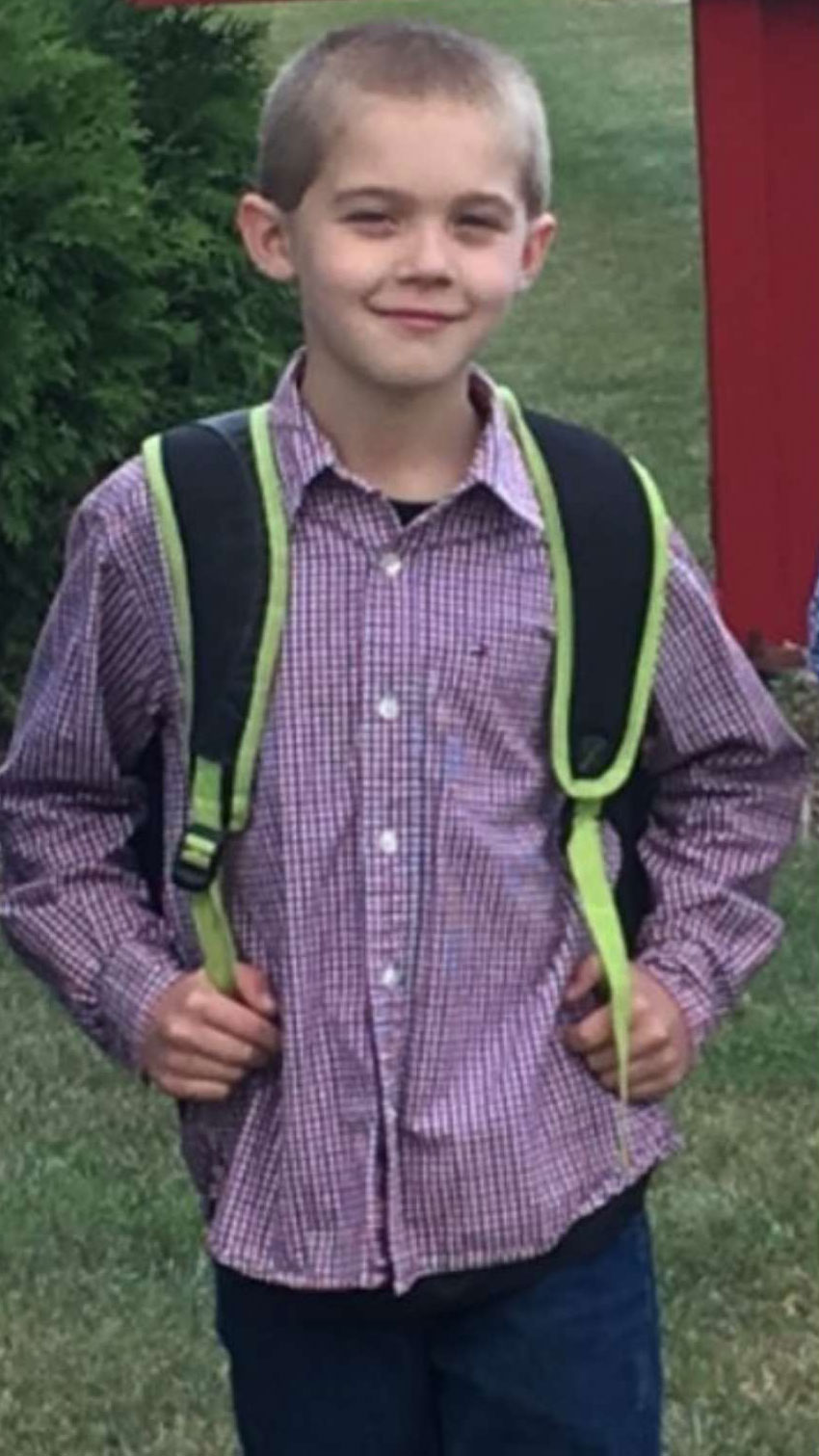 Roman was starved and dehydrated, and had no obvious trauma, according to an autopsy.

His stepmom Lindsey Piper, 38, and father Jordan Piper, 36, were arrested and charged with child abuse and torture, according to a press release from the department.

Lindsay Piper is accused of poisoning Roman's drinking water, according to an arrest warrant.

She faces an additional charge of poisoning, while Jordan Piper has an added charge of failure to provide for a child. 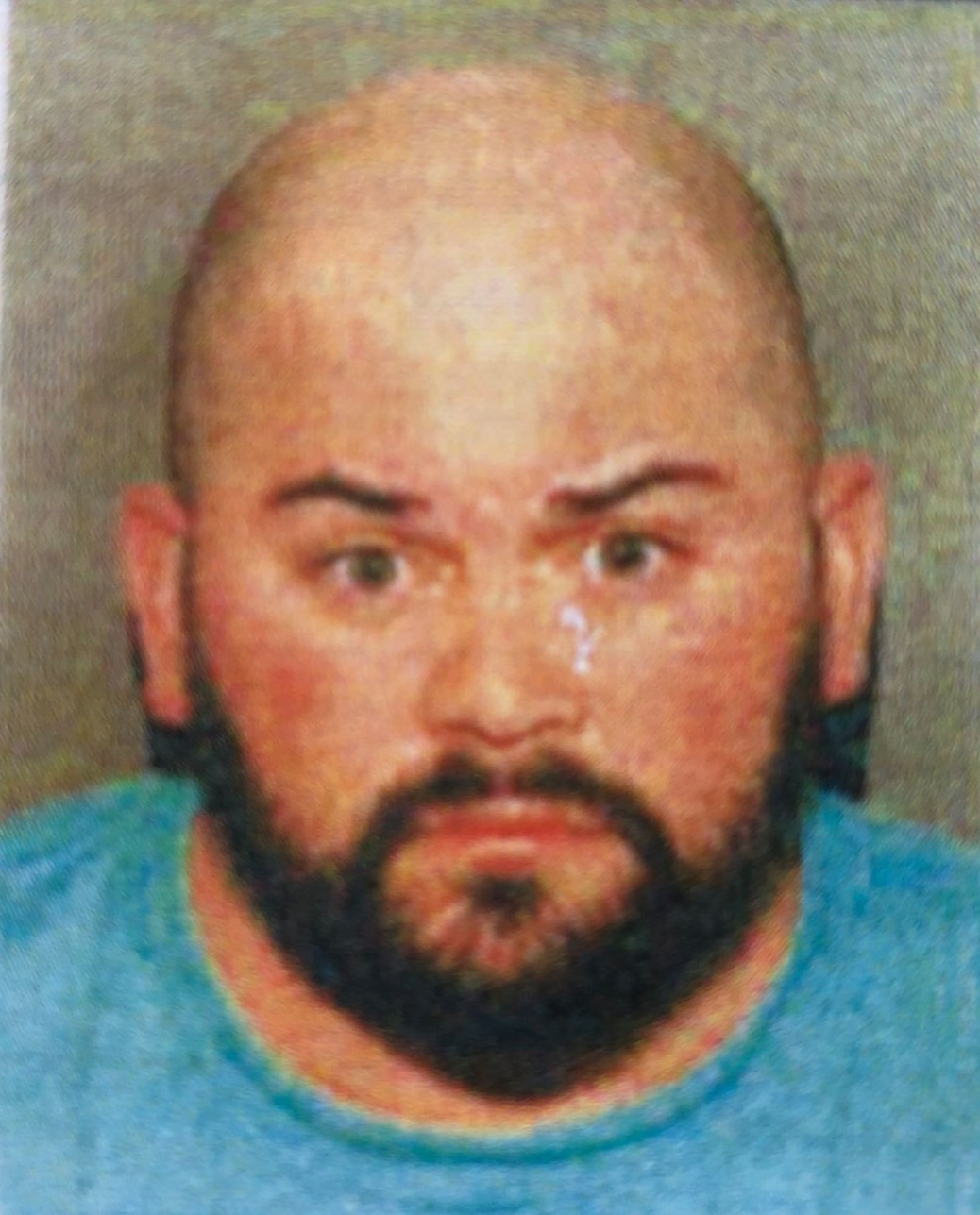 Jordan Piper had complained last year that deputies did not respond to his call to look for his son until two hours later.

“And the only reason we got it is because I physically pulled two deputies over in their department car … so I kept pushing, I kept pushing,” the father said, according to Crime Online.

“We have no idea what happened, where they found him, what the autopsy report said, if that’s even done, any suspects, nothing,” Jordan Piper said. 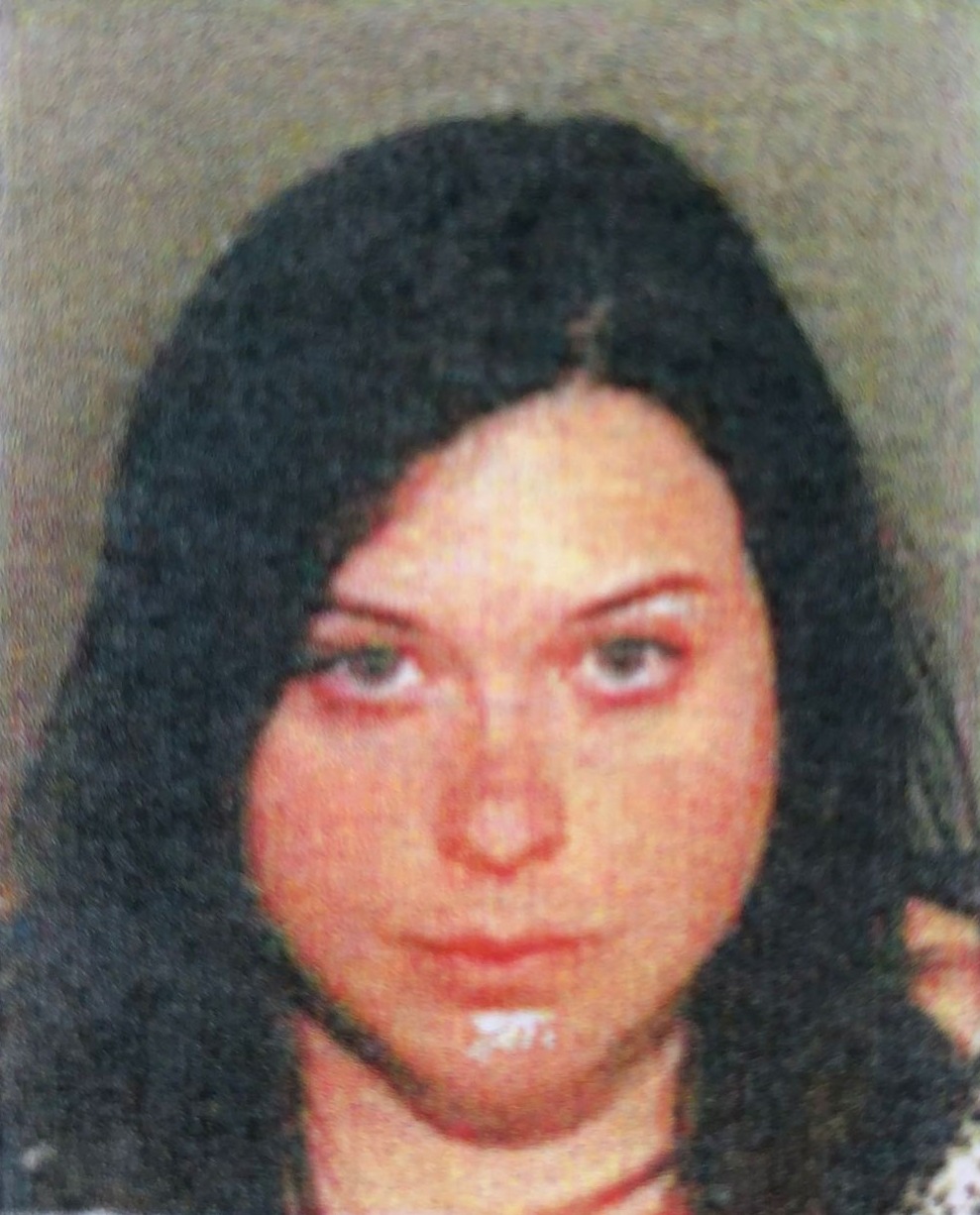 “We have nothing. I’ve called repeatedly, all day long, every day.”

At the time, Placerville police Sgt John Meuser said the boy’s death was being probed as “suspicious” and did not comment further.

According to the release on Thursday, police investigators were not able to find Roman in an initial search but discovered his body after a second attempt in the home on Coloma Street in Placerville, California. 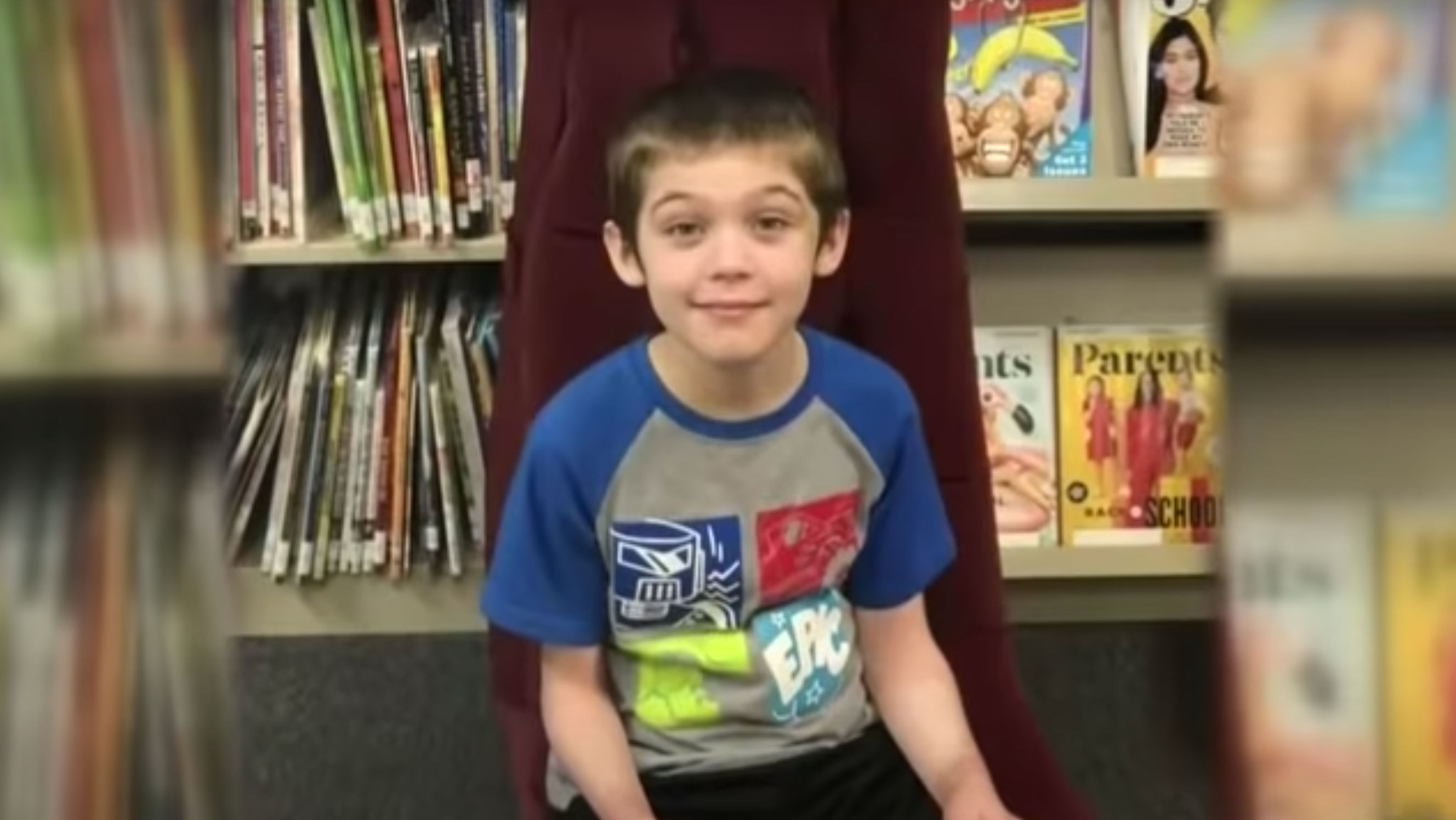 Multiple law enforcement agencies were consulted because the Pipers had moved from Placerville to Calaveras County after Roman died.

Roman was living with the Pipers and seven other children.

The Placerville Police Department thanked “Roman’s loved ones, who never lost confidence” in them and answered all questions.

“Our hearts will forever be with them all,” the release stated.

“We understand this case brings many questions and emotions within our community, but our commitment to conduct a thorough investigation has never stopped.”