Home » World News » What is Stephen Lawrence Day and when does it fall? Prime Minister Theresa May announces annual day to remember murdered teenager

April 22 will be marked as “Stephen Lawrence Day” throughout the UK. Here's what you need to know…

What is Stephen Lawrence Day and when is it?

The murdered 18-year-old will be commemorated every year on the anniversary of his killing.

Theresa May made the announcement on April 23 at a church service in London marking the 25th anniversary of his death.

She said the occasion would be used to “support young people” to attain their life goals as well as being a memorial to the would-be architect who was murdered by racist thugs in 1993.

The Prime Minister said: “For the past 25 years, Doreen and Neville have fought heroically to ensure that their son’s life and death will never be forgotten.

“Their dignity, their courage and their sheer determination are an inspiration to us all.

“We are privileged to be here today at this special final anniversary service to commemorate Stephen.

“But it is right that Stephen’s name and legacy lives on. In the run-up to this service, I have spoken with Baroness Lawrence about how best to achieve this.

“And so, today, with Baroness Lawrence’s blessing, I can announce that the Government will work with the Stephen Lawrence Charitable Trust to establish a national, annual commemoration of Stephen’s life and legacy, to take place on April 22 each year – Stephen Lawrence Day.

“We will use this day to encourage and support young people in achieving their dreams, and to reflect on Stephen’s life, death and the positive change he has inspired.”

What did Stephen Lawrence's parents say?

Stephen’s parents both welcomed the news after years of fighting for justice for their son.

Neville Lawrence said: "That is one of the best things I have heard for years. I think I will sleep peacefully in my bed tonight. 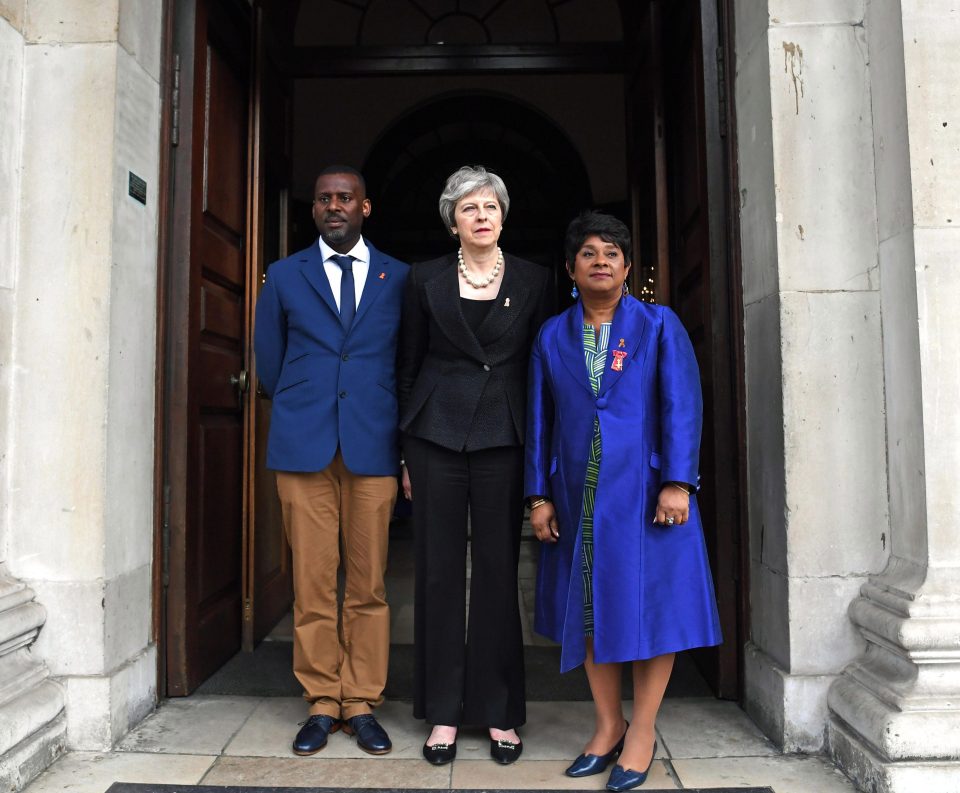 "We have got some justice and now this is like a mark of what we have been trying to do for years – our son's memory is going to be enshrined in history."

Baroness Lawrence added: "Stephen was denied his voice but the Stephen Lawrence Day will be an opportunity for young people to use their voices and should be embedded in our education and wider system regardless of the government of the day.

"I look forward to working with the Government to deliver the first day on April 22, 2019."

What happened to Stephen Lawrence?

Stephen Lawrence, 18, was stabbed to death in an unprovoked attack in Eltham, South-East London in a case that rocked the country.

The black teenager was murdered as he waited at a bus stop with his friend Duwayne Brooks on April 22, 1993.

What followed was a landmark battle for justice led by Stephen's family and two judicial reviews that would expose racism within the Metropolitan Police.

In May and June 1993, police arrested five people and charged two, but the charges were dropped a month later with cops saying Duwayne's ID evidence was unreliable.

The following year, the CPS again refused to prosecute suspects – despite new evidence being brought forward. 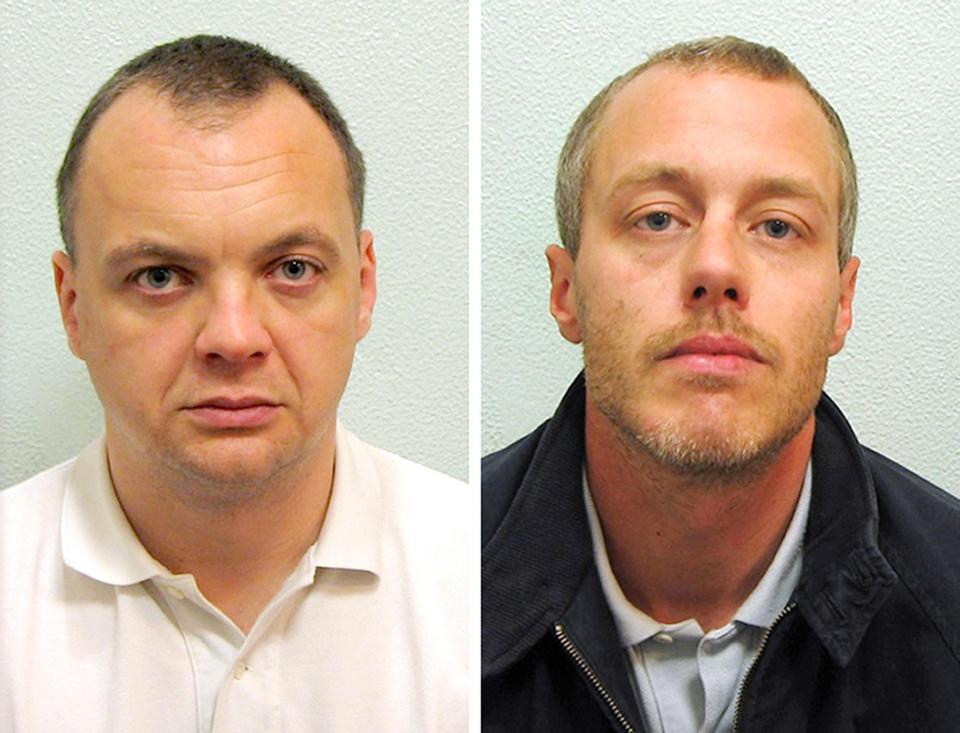 Stephen's furious parents launched a private prosecution against Gary Dobson, Luke Knight and Neil Acourt, but it failed in 1996 when Duwayne's ID evidence was declared inadmissible.

In February 1997, an inquest ruled that Stephen was killed in a "completely unprovoked racist attack by five youths".

The following day, the Daily Mail named five men as Stephen's killers and invited them to sue the paper.

In May 2011, Gary Dobson and David Norris finally faced trial for Stephen's murder following a review of forensic evidence that found the victim's DNA on the defendants' clothes.

The double jeopardy legal principle had also been dropped in 2005 allowing the killers to stand trial for the second time for the same crime.

On January 3, 2012, both received life sentences with Dobson jailed for a minimum of 15 years and two months Norris for 14 years and three months.

Stephen's mother Doreen and father Neville campaigned tirelessly for justice and policing reforms following his murder and his mum is now a Baroness sitting in the House of Lords.