POLICING is the best job in the world. You get to save lives, protect the public and help at the worst times in people’s lives. 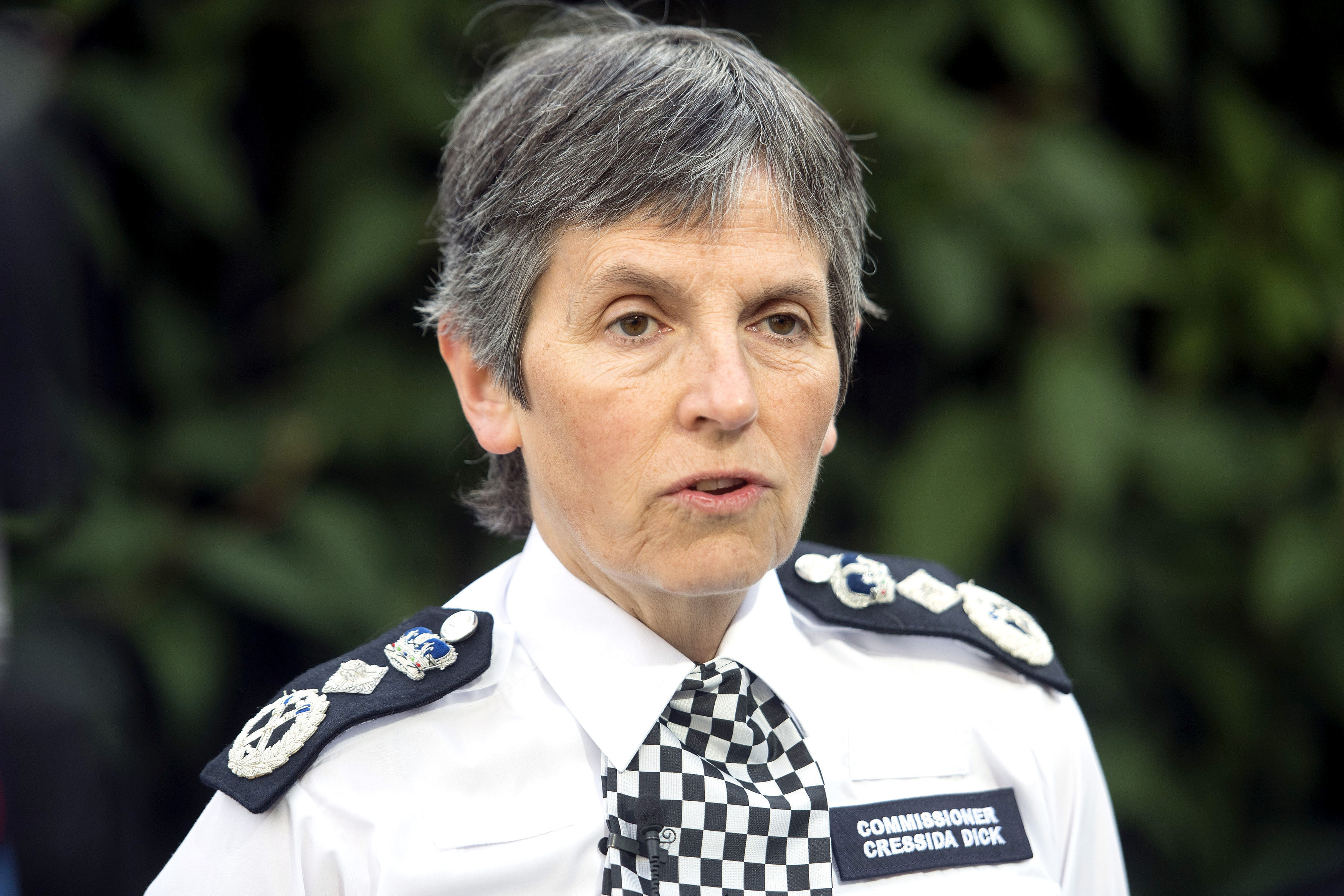 Now, Covid. As the virus stole loved ones, putting such pressure on our NHS and our whole country, people stayed off the streets for their own safety, while thousands of officers stayed on them.

The vast majority responded with patience, kindness and humour.

At the same time, we kept up arrests – of gang members and domestic abusers, scammers and robbers – seizing knives, guns, drugs and cash at record levels.

Officers ran into danger as others ran away, responding to calls from the public and tackling violent criminals.

I’ve been with my frontline officers during the pandemic and I am so proud of their courage, patience and tenacity.

In the past few weeks, two of my officers on routine patrols have been stabbed as they answered calls from the public.

Others have been beaten with a bat and a bottle, punched, spat and coughed at and had vehicles driven at them. 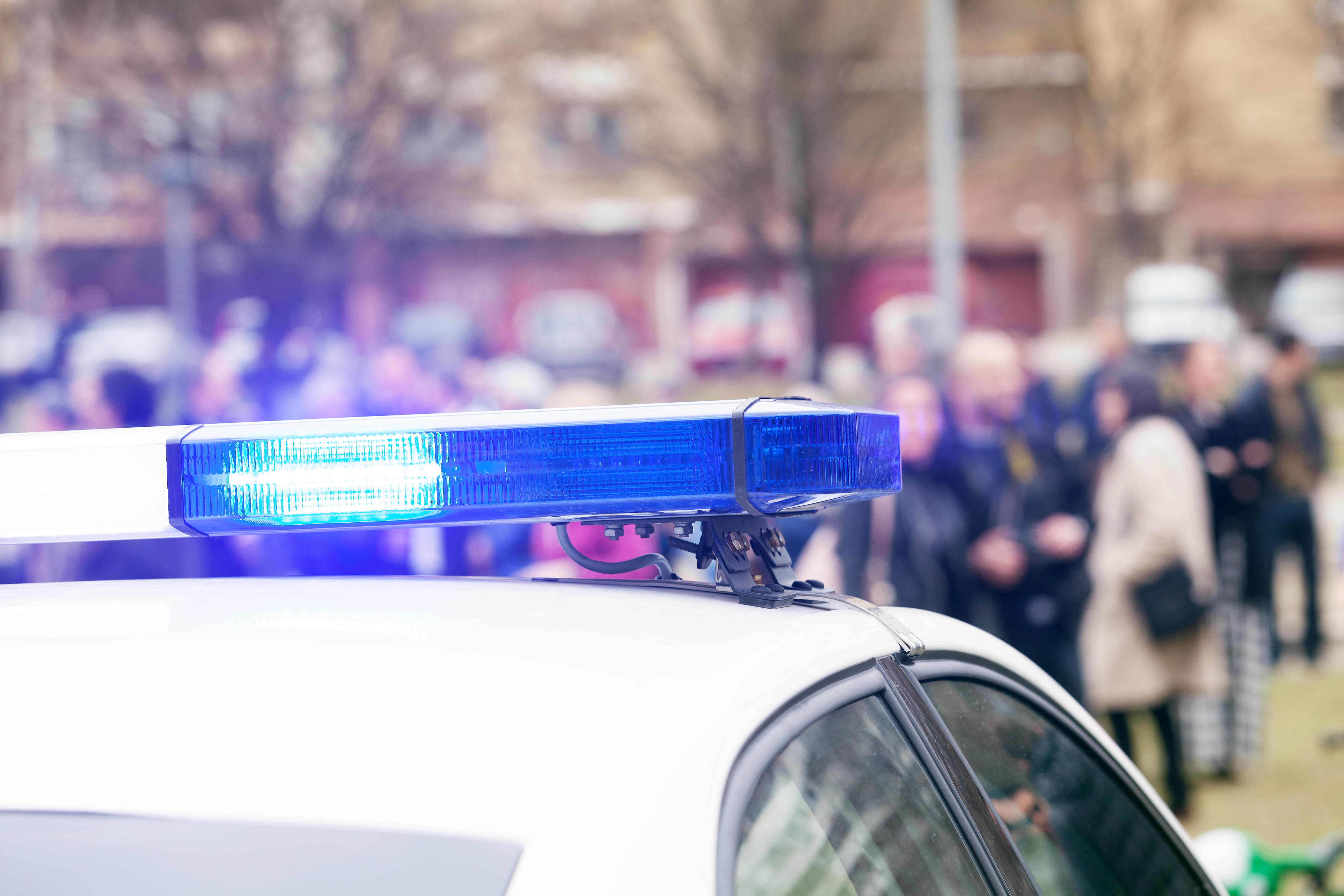 Bricks and missiles have been hurled as they have sought to break up anti-social “music events” – large, often violent, illegal gatherings hated by local people.

The protests in the wake of the appalling death of George Floyd were mostly peaceful but degenerated into violence in which dozens of officers were assaulted and buildings damaged.

Officers know each day will be different and that they may face danger.

They are better trained, more professional, better equipped than ever. 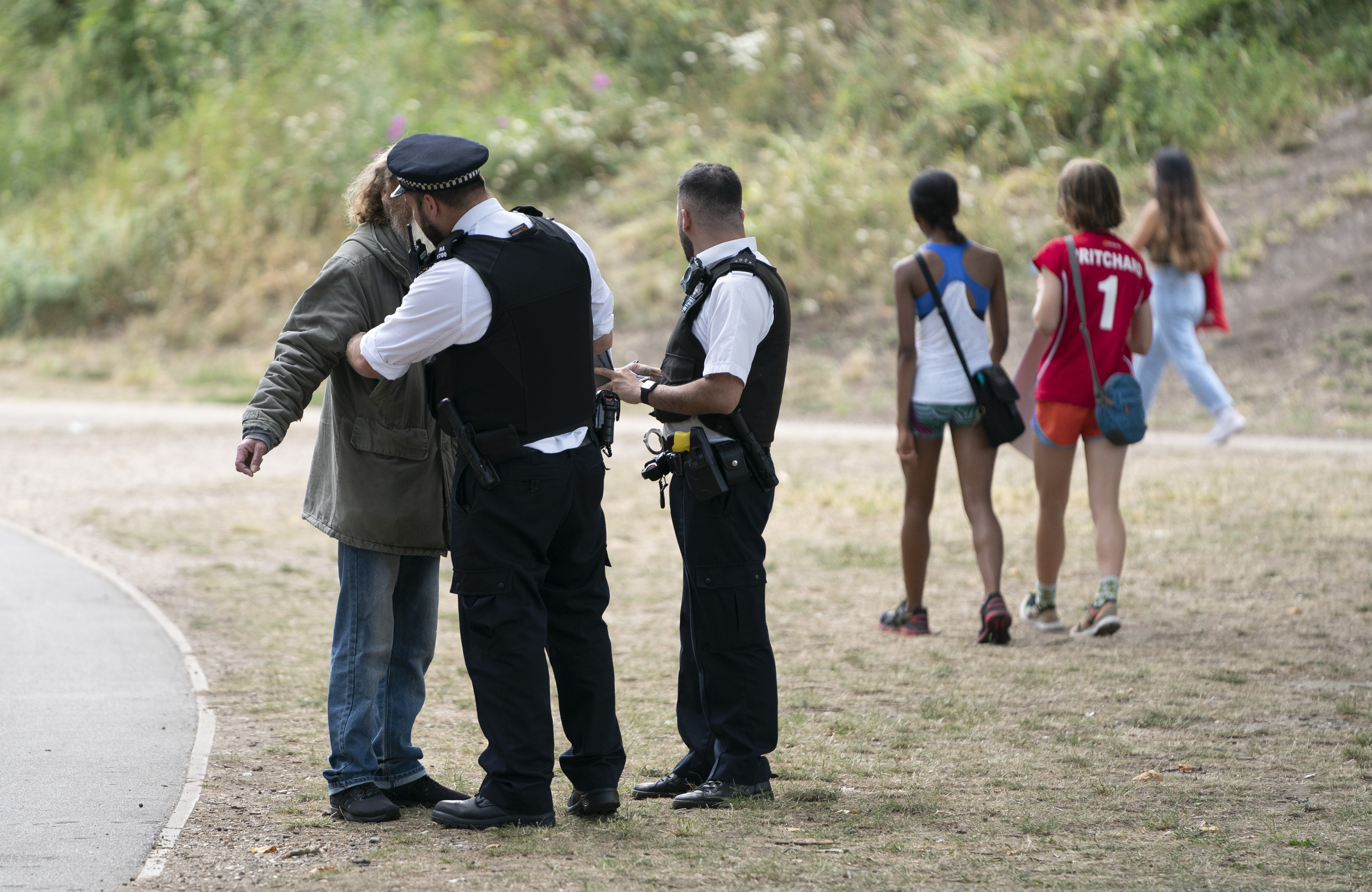 But vicious assaults are never acceptable. We have already arrested more than 250 people since June for these offences, many have already received hefty prison sentences.

We rely on the support of the public – and I know the vast majority of people do trust, support and help us.

Every day, I hear tales of courage by a member of the public giving us sensitive information to save a life or detaining a fleeing armed robber.

Since lockdown started, most crimes have reduced considerably – a welcome break.

As people have returned to the streets, the criminals have become more active again.

That’s what the public are most concerned about.

Together, in the past two years, we have reduced the numbers of young people being stabbed, robberies using mopeds and acid attacks. 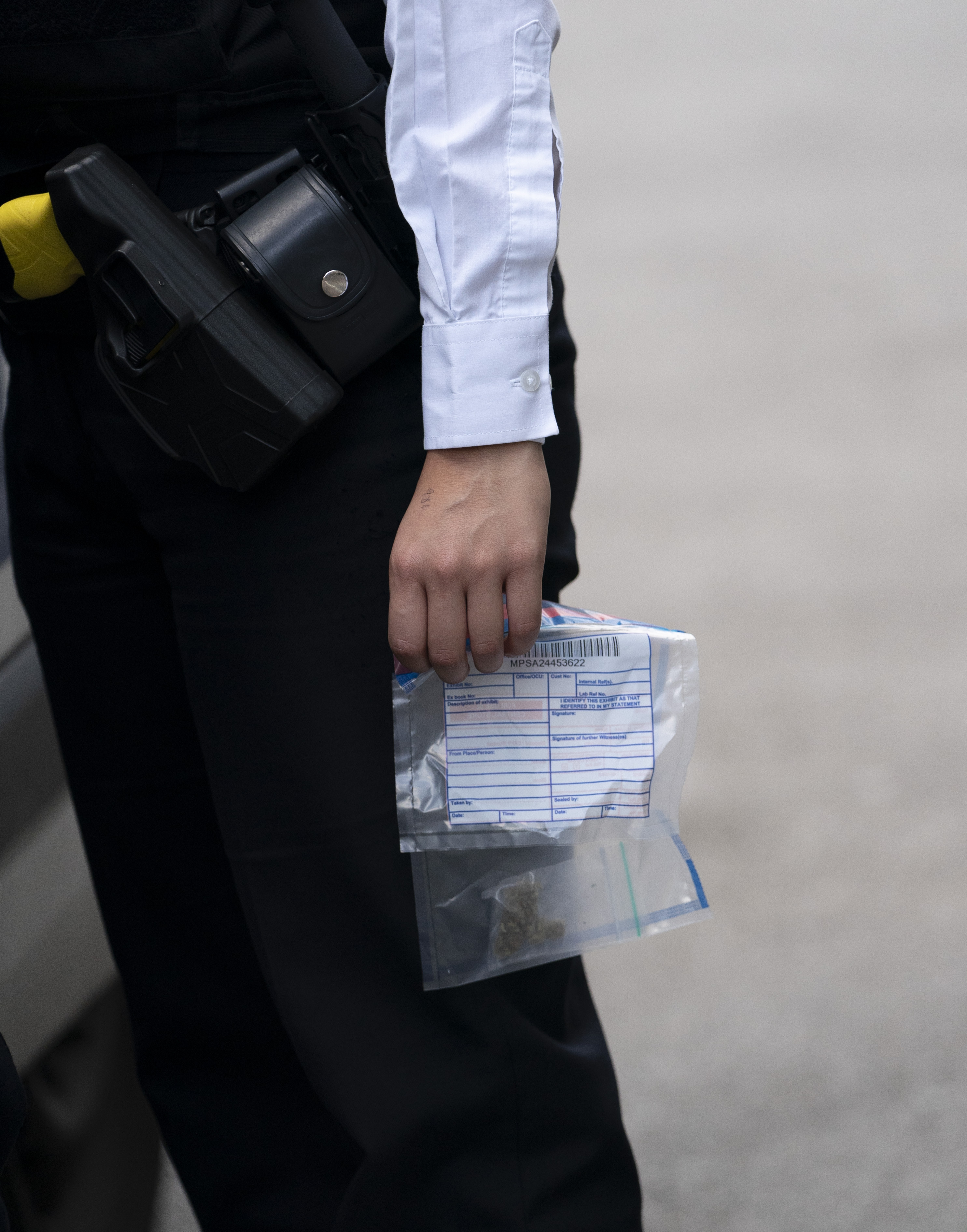 Almost every day, we are closing a “county line” running from London to as far away as Aberdeen, Wales or Cornwall, locking up the “kingpin”, stopping children being used to deliver drugs.

In the past few days we have arrested murderers, organised criminals and gang members. We have seized guns, bullets, flick knives and hunting knives.

Sometimes we have to use force and sometimes we use powers such as stop-and-search.

We do it to keep people safe, to save lives. It works.

Just this week, a stop resulted in a car key being found. The car was nearby.

It had been stolen and used in a robbery. There was a handgun in the door. 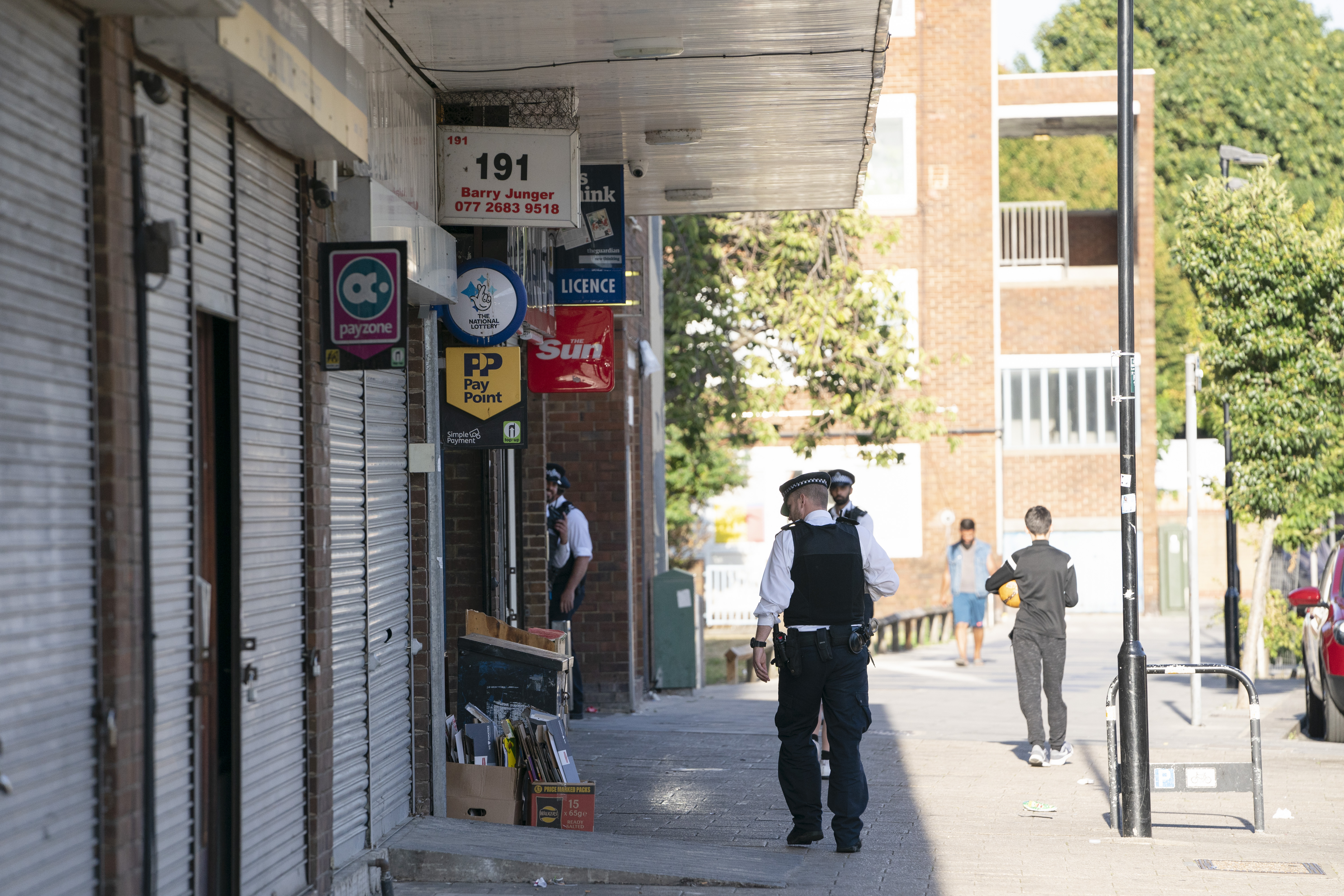 Sadly, violent crime affects some communities much more than others.

So we are patrolling and enforcing the law in some places more than others.

Most citizens want more policing, not less, and support stop-and-search.

All of our use of force and powers are highly scrutinised. Our officers carry body-worn video. They have to account for their actions.

We invite members of the community to examine our work.

I want everyone to have trust in the police, to know they are protected by the best police services in the world.

That is why we have invested in local neighbourhood officers, officers in schools, our fantastic cadets, more volunteers and special constables.

We are not perfect but we learn and improve constantly. And right now, we are recruiting and growing. 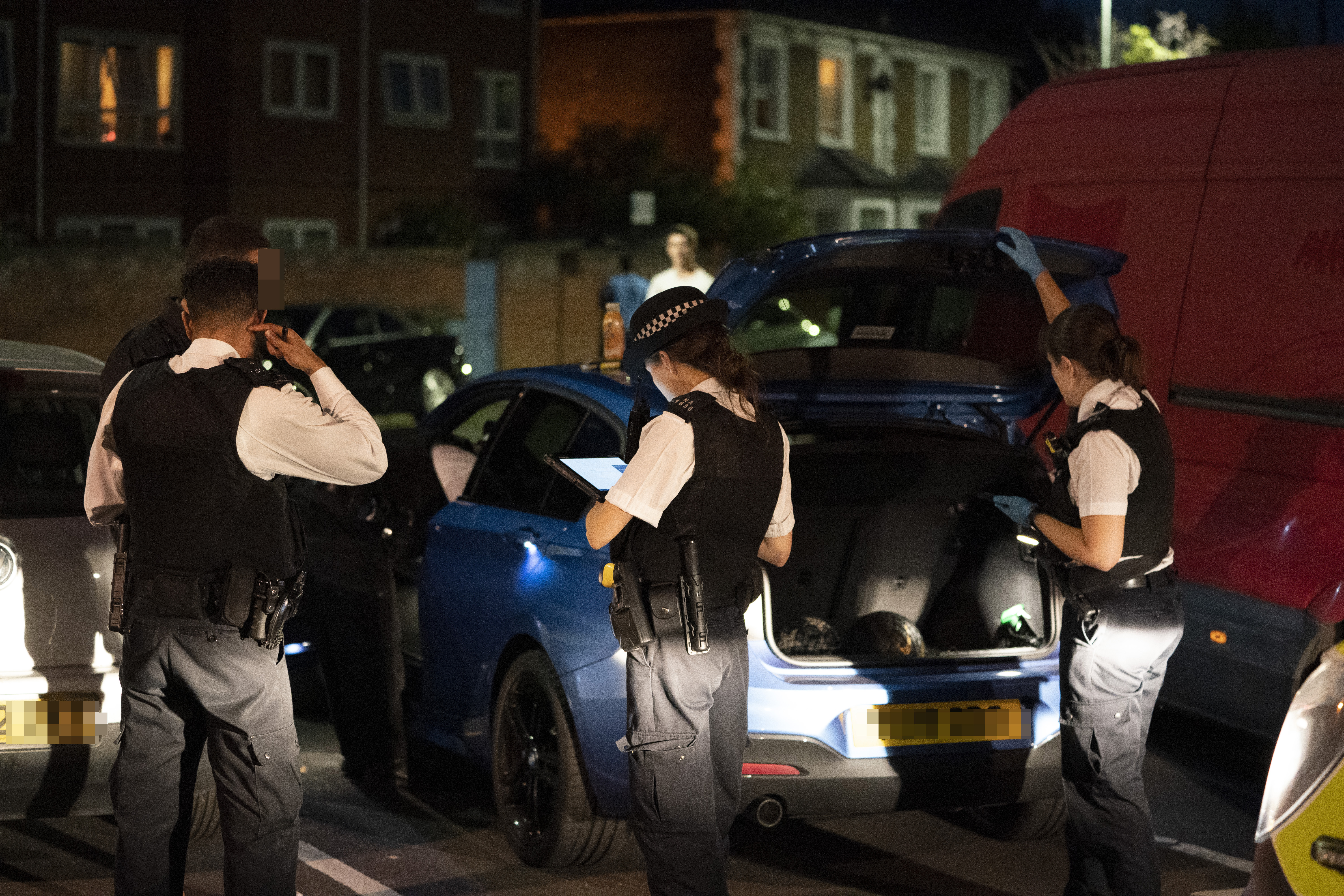 Today, I have over 2,000 more officers in the Met than just a couple of years ago.

So thank you to the police officers and staff up and down the country who have been so adaptable, brave and busy during the past few months.

At a tough and worrying time for the country, police presence has been reliable and reassuring.

Thank YOU for following the rules about lockdown.

And thank you to everyone who works with us to prevent or solve crime. Your support is vital.