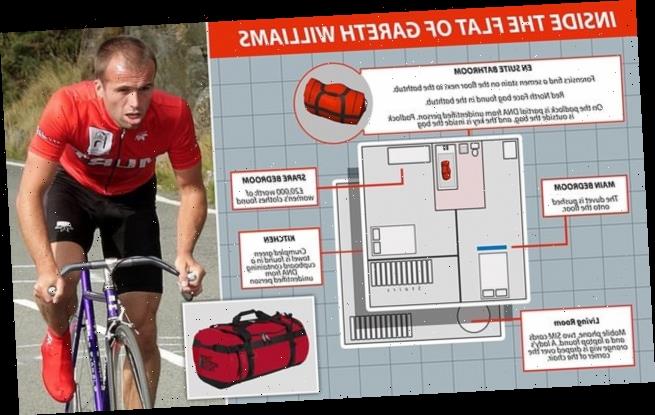 A single strand of hair could unlock the mystery of the death of a British spy whose body was found in a sports bag.

Gareth Williams, a junior analyst at MI6 was found dead at home in Pimlico, London by police checking on his welfare on August 23, 2010 after he was not seen for days.

His body was found naked and decomposing in a padlocked red North Face bag in his bathtub.

The key to the padlock was inside, underneath Williams’ body, while partial DNA from an unidentified person was also found on the 81cm by 48cm holdall.

A single strand of hair was also found on Williams’ hand but detectives said at the time that while they believed it belonged to another person, they could not extract a DNA profile.

But now Professor Angela Gallop, a leading forensic scientist who founded the laboratory which carried out the initial testing in the ‘Spy in the Bag’ case, says technical advances mean a DNA profile could be extracted from a tiny amount of hair.

It comes after the detective who led the original inquiry said earlier this month that the case should be re-opened. 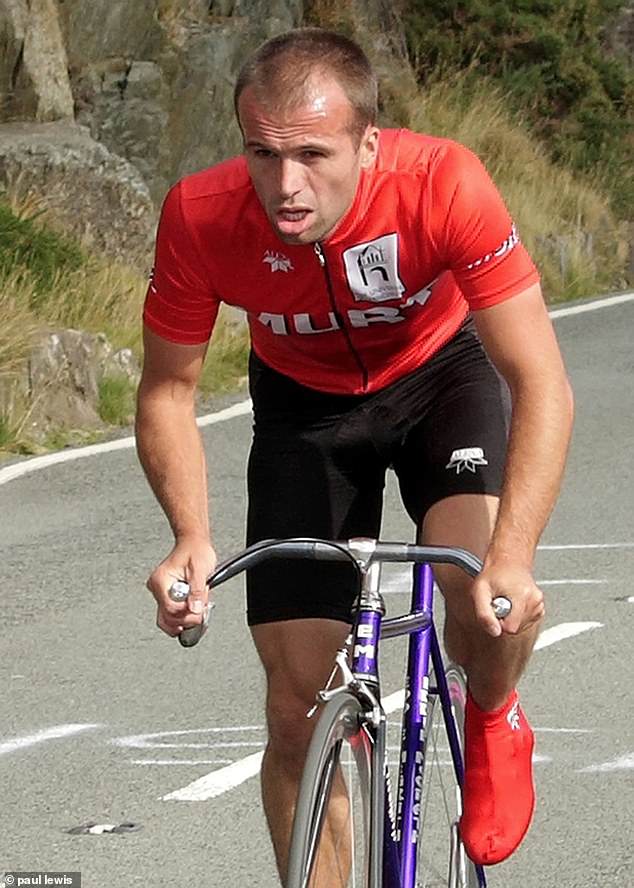 A single strand of hair could unlock the mystery of the death of a British spy whose body was found in a sports bag. Gareth Williams, a junior analyst at MI6 was found dead at home in Pimlico, London by police checking on his welfare on August 23, 2010 after he was not seen for days

Williamson’s shocking and mysterious death rocked the Whitehall establishment and sparked questions about his private life and manner of his death – including whether he could have got into the bag himself or if a foreign state was involved.

The bag was padlocked from the outside, while the keys were inside it.

Professor Gallop told The Sunday Times that the original investigators may have had ‘difficulty’ in extracting DNA from the single hair if it did not have a root attached to it.

But she added: ‘But there is another sort of profiling you can do. Nowadays you can get a result out of a tiny length of hair, down to just two millimetres.’

She said that while the new type of test cannot distinguish DNA from a person’s mother or their maternal relatives, it could be ‘useful’ if detectives wanted to compare someone specific with the extracted DNA.

Whilst Ros Hammond, who led the original scientific probe, told the inquest into Williams’ death that DNA found on the bag only offered up partial profiles, one of which would match half of the UK’s population. 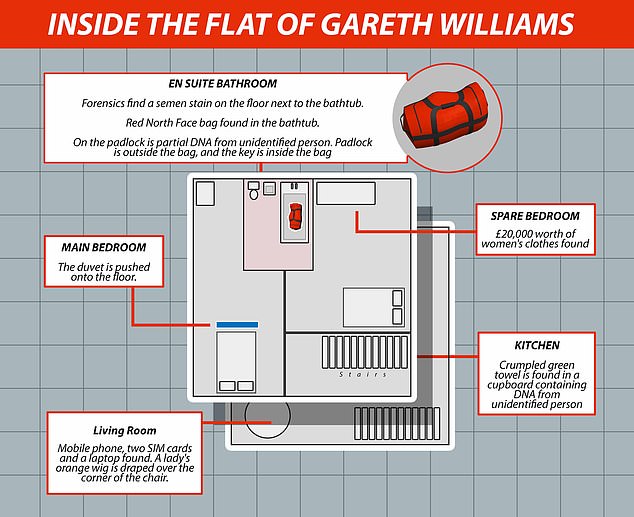 Police discovered Williams’ body inside a padlocked red North Face sports bag in the bathtub. His duvet was pushed onto the floor, while £20,000 worth of women’s clothes were in the spare bedroom. A lady’s orange wig was draped over the chair in the living room

She added its usefulness was therefore ‘extremely limited’.

But Professor Gallop said: ‘We use a slightly different, updated set of techniques now — including DNA17, for example, and you never know what result you might get until you carry it out.’

Professor Gallop added she was ‘happy’ to help if the police were to have another look at the case.

Who was MI6 analyst Gareth Williams?

A former child genius, he had graduated from the University of Bangor with a first-class mathematics degree aged just 17.

He completed his PhD at Manchester University aged 20, and went on to Cambridge.

But he dropped out after being offered a job at GCHQ, the Government’s secret communications and surveillance centre, where he worked as a computer systems expert for ten years.

‘But there is always something new you can do and 10 years is a long time,’ she said.

The force has again been approached for comment by MailOnline.

It comes after retired Met Detective Chief Superintendent Hamish Campbell said last week that he believes Mr Williams was involved in sexual activity before his death.

In an extraordinary intervention, the detective argued the answer to Williams’ death lay in his private life and led calls to reopen the 11-year-old case,

Breaking his silence, however, Campbell – now working as the Assistant Commissioner for the Independent Commission of Investigations in Jamaica – explained why he had ruled out Russian involvement.

In an interview with the Sunday Times, he said the death was different from the hits on Russian defectors Alexander Litvinenko in London in 2006, and Sergei Skripal in Salisbury in 2018.

‘What would have been achieved by killing a junior analyst?’ Campbell asked.

‘He was a phone analyst, an expert in terms of mobile phones and the transference of data. What would the Russians or any other state have achieved by killing him?’ 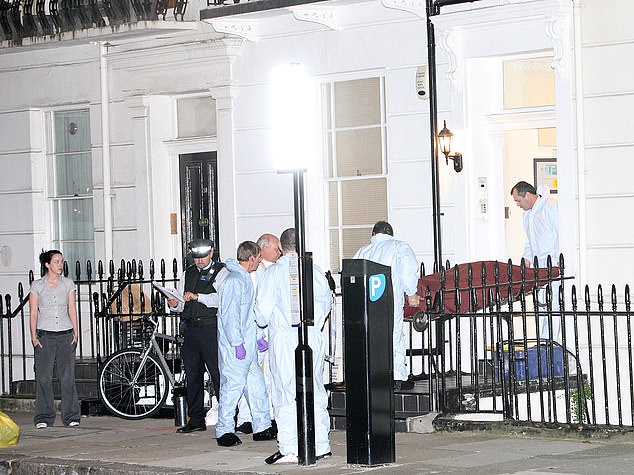 A single strand of hair was also found on Williams’ hand but detectives said at the time that while they believed it belonged to another person, they could not extract a DNA profile 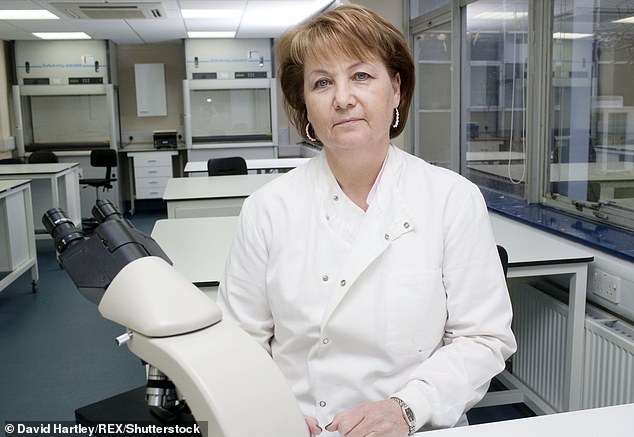 But now Professor Angela Gallop, a leading forensic scientist who founded the laboratory which carried out the initial testing in the ‘Spy in the Bag’ case, says technical advances mean a DNA profile could be extracted from a tiny amount of hair

Police who ultimately discovered Williams’ body in 2010 found a bright orange female wig hanging off the corner of a chair in the living room and six boxes of unworn women’s designer clothing worth £20,000.

A semen stain on the bathroom floor suggested that Williams had been engaged in sexual activity shortly before his death – which casts further doubt on claims that Williams was the target of a state assassination.

Campbell told the paper that police found no evidence that Williams had a girlfriend or a partner for whom he bought £20,000 worth of clothing, and also cast doubt that he had been gifted the clothes.

Instead, he believed they were his items and that he ‘wore or was to wear them’.

Speaking about the semen stain, the former Met detective said: ‘I felt like it was improbable his body fluid could be present in a violent, non-consenting scenario.

‘Considering Gareth’s tidiness and cleanliness, we surmised the semen was from the day of his entry into the bag. This would have been consensual activity. But was he alone or not? It would be difficult to imagine him having intimacy with a Russian hitman or a female spy.’

Instead, Campbell said the answer probably lay in his private life, citing evidence of Williams’ visits to bondage and fetish websites, as well as images of drag queens, heard at the inquest. 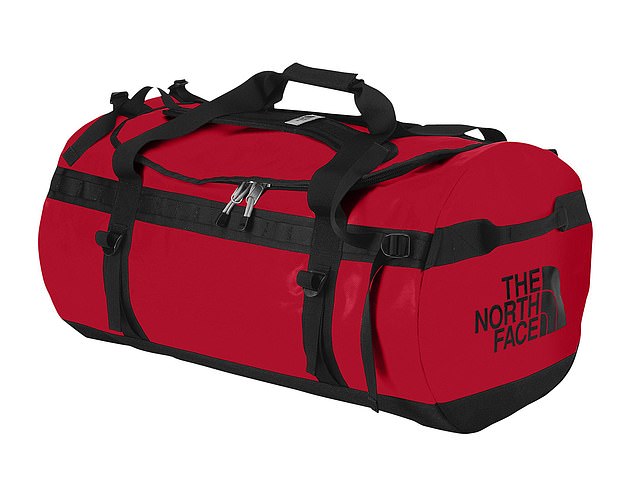 The key to the padlock was inside, underneath Williams’ body, while partial DNA from an unidentified person was also found on the 81cm by 48cm holdall. Stock image used 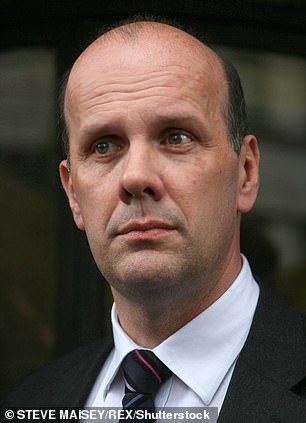 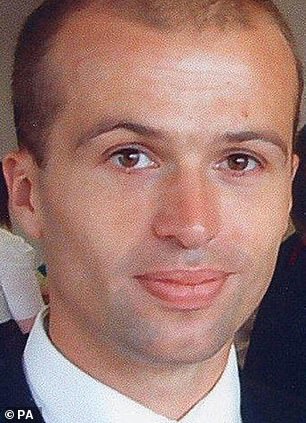 Detectives investigating the death also found that Williams had searched models in various forms of a ‘hogtie’, a bondage position, and that he had visited fetish clubs including a Jonny Woo drag act in East London days before his death.

Campbell suggested this was a hidden part of Williams’ character that may explain why he got into the North Face bag, adding that if others had been involved they might have left in a panic.

He also revealed that he found no signs of struggle and no bruises or marks on Williams’ body – just tiny scratches inside the bag near his head, which believes were made by the keys inside the bag.

‘It wouldn’t be the first time in homicide and sex games that the death has caused a panic,’ he told the Sunday Times. ‘Then there’s a cover-up to avoid responsibility or to avoid shame or embarrassment.’

The Met said in 2013 that Williams most likely died alone as a result of accidentally locking himself in the bag.

However, this claim contrasted with the Westminster Coroner’s conclusion at his inquest in 2012, when Dr Fiona Wilcox ruled the death was ‘criminally mediated’ and said Williams was killed unlawfully by someone unknown. 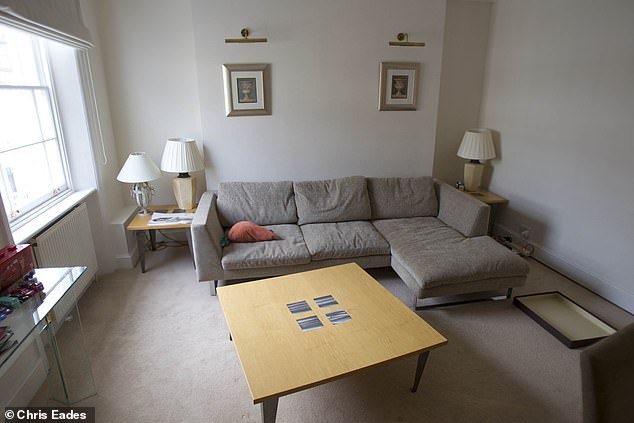 The flat in Pimlico, London where spy Gareth Williams was found dead 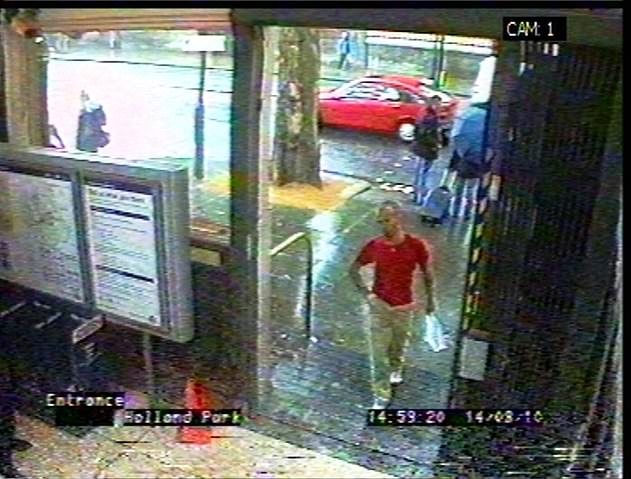 Those who believe he was murdered point to the absence of fingerprints around the bathtub and the fact that the central heating was turned up to full, which caused the body to decompose quicker.

Responding to these claims, Campbell said it was proven after the inquest that Williams could have locked himself in the North Face holdall after police got retired sergeant Jim Fetherstonhaugh to try.

The veteran discovered a technique that involved climbing into the bag, drawing up your legs to your body and drawing the two zip pulls together while leaving a gap for your hands to poke through and close the padlock – before tensing your body to allow the zip to seal itself.

According to Campbell, this was evidence that Williams getting into the bag himself, rather than zipped up by a third party, was a ‘realistic possibility’.

He also pointed out that Williams might simply have liked having the heating up in his flat, adding that if more than one person was involved with him getting into the bag they might have left the light and heating on.