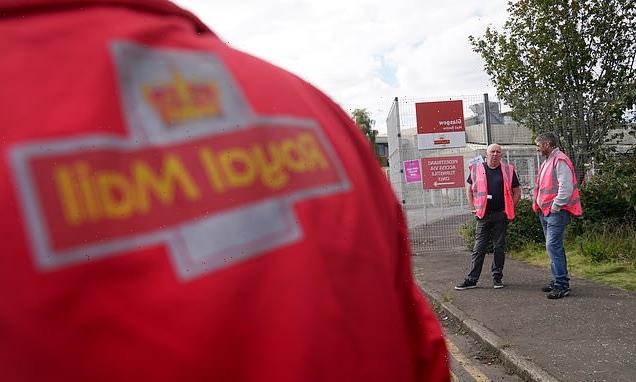 Planned strikes by Royal Mail workers in the next two weeks have been called off following a challenge by the company.

Members of the Communication Workers Union (CWU) are involved in a long running dispute over pay and conditions.

A series of strikes have taken place in recent weeks and more action had been planned.

The union said that following a letter from Royal Mail’s legal team, it had decided to withdraw industrial action notices over the next two weeks.

It added that strikes will resume on Saturday November 12.

CWU general secretary Dave Ward said: ‘We recognise the deep frustration felt by many members over this decision. 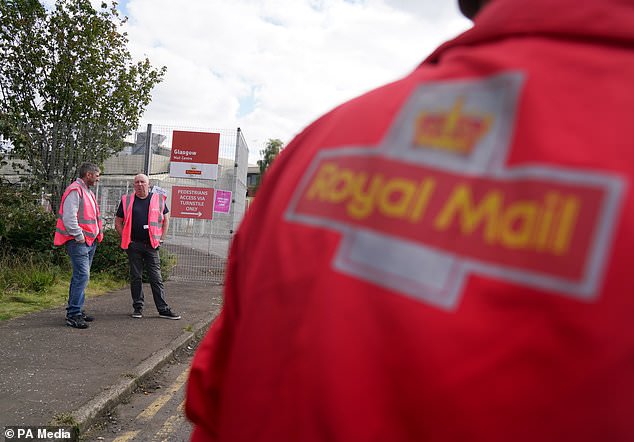 The next planned strikes have been called off (PA)

‘But the fact remains that the current direction of Royal Mail doesn’t benefit the company, the community or the country.

‘We still need to secure a decent future of this industry, and no attempts to attack our union and our members will change our determination in fighting for that.

‘The current focus of the coming days will be negotiations that can hopefully achieve a sensible deal to end this dispute.

‘In the meantime, I appeal to our members to stand by their union – stay strong and don’t be provoked.’

CWU acting deputy general secretary Andy Furey said: ‘We entirely understand the anger felt by many over the decision but we believe it is a necessary move to protect our dispute.

‘Our members have been facing down serious harassment from the highest levels of Royal Mail as they defend their industry and those communities they serve.

‘They will not be forced into submission so easily, and we will be reminding the company of their determination at Acas in the coming days.’

Royal Mail said in a statement: ‘The Communication Workers Union has announced it has withdrawn planned strike action in the next two weeks (November 2, 3, 4, 8, 9 and 10).

‘We will continue to do all we can to keep business, companies and the country connected.’