Student is seen being followed by boy, 15, moments before ‘he stabbed her to death because he wanted to play out a scenario from his favourite video game’

A 15-year-old Russian boy obsessed with killing in popular computer games confessed to stabbing a female student to death – because he wanted to know what real murder felt like, say police.

Alexey Maximov knifed Daria Evdokimova, 21, a dozen times soon after she had withdrawn money from a cash machine in Moscow, it is alleged. She died on the spot.

He confessed to stabbing her in the neck, eyes, head and chest, said police sources. 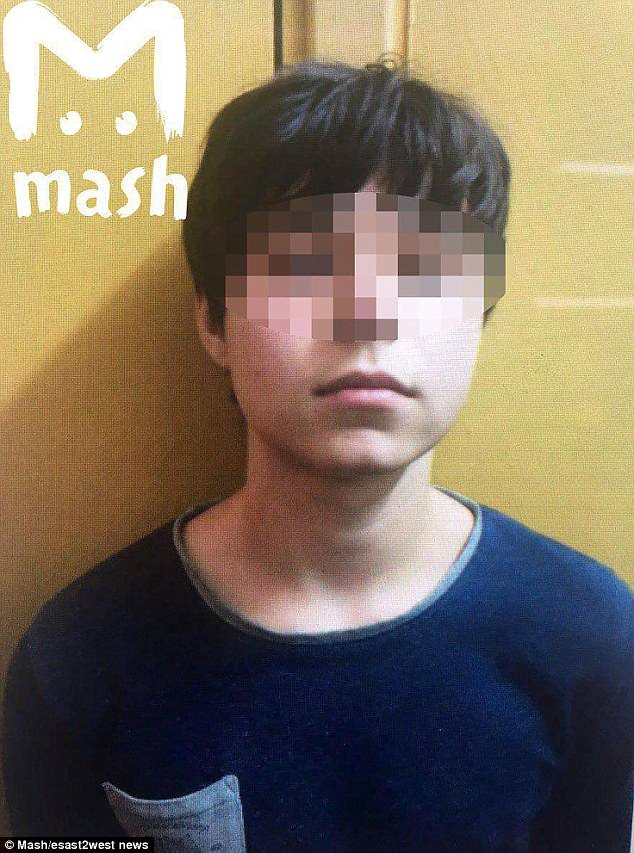 Alexey Maximov told police: ‘I did not intend to kill her, I was not going to. But a voice inside me told me what had to be done.’ 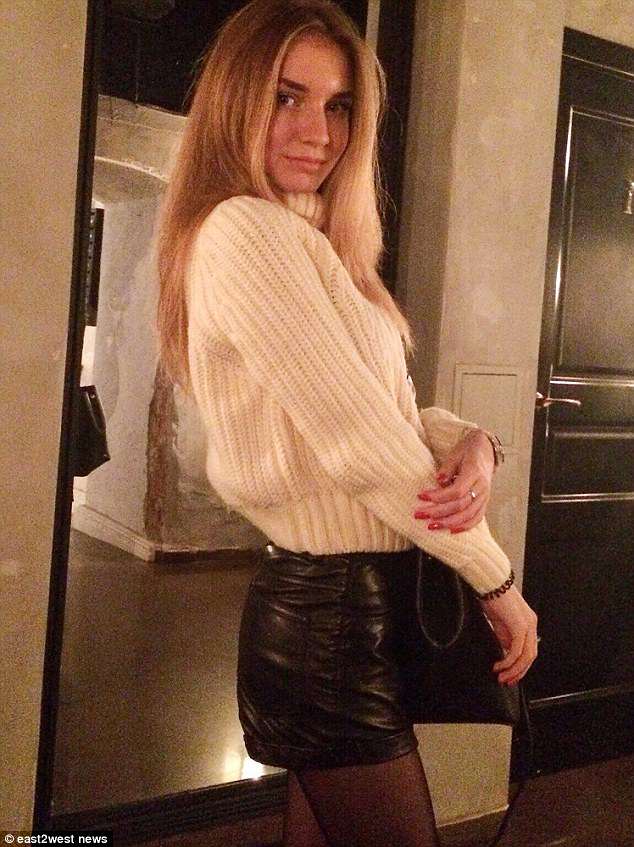 Student Daria Evdokimova was stabbed about a dozen times in her neck, head, eyes and chest, police said 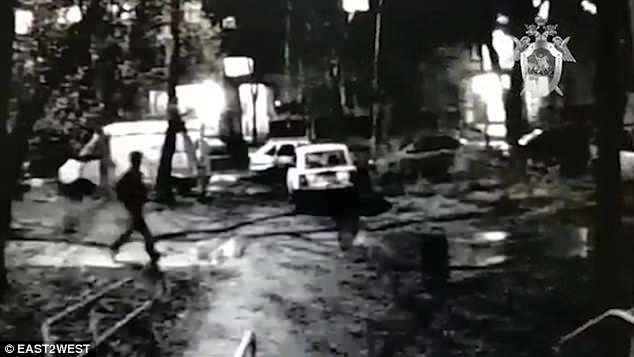 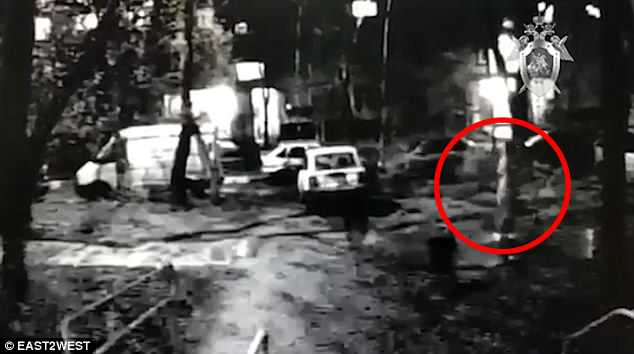 He had taken a kitchen knife out ‘to replay a scenario from his favourite computer game’, reported Moskovsky Komsomolets newspaper citing law enforcement sources.

A video caught her last moments as the boy followed her, said police.

The boy was quoted by Mash news outlet as saying: ‘I did not intend to kill her, I was not going to. But a voice inside me told me what had to be done. 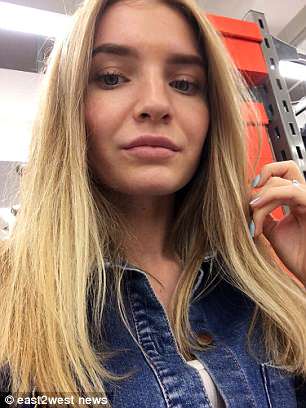 Evdokimova was a student at Moscow University. After she was attacked, her boyfriend came to help but she died at the scene

‘I have always wanted to see when a person dies by your own hand.’

He fled the scene of the killing before stealing the 30,000 roubles – £350 – his victim had taken from the cash machine.

A policeman had seen the attack, and gave chase, but lost him.

He was later traced by CCTV and mobile phone signals to his home, where he was found by police in his bedroom calmly playing PUBG – PlayerUnknown’s Battlegrounds – game.

‘When police came to arrest Alexey, he was playing his favourite computer game as usual, killing somebody there,’ reported 112 news source.

‘He did not resist and quickly confessed to the murder,’ added Moskovsky Komsomolets.

‘As he told police, he had been trying to follow a scenario from his computer game.’

A police source told Komsomolskaya newspaper: ‘In the evening on 30 April a young woman, 21 was attacked.

‘She was a student at a university in Moscow.’ 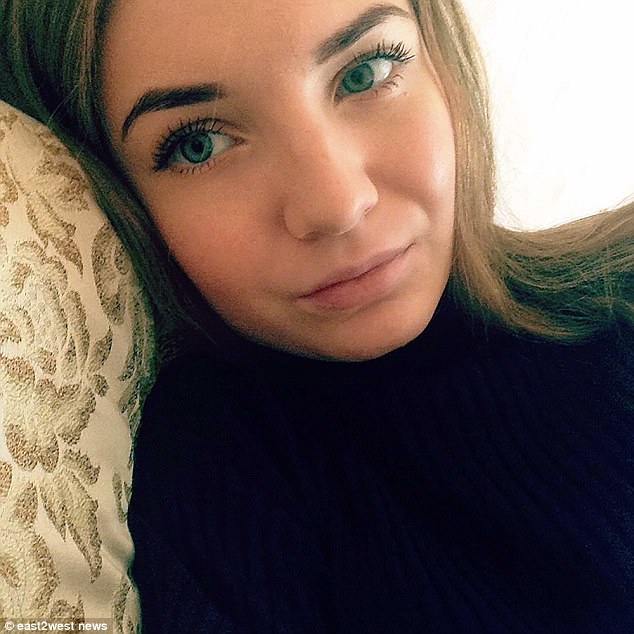 Her boyfriend came to the scene son after the killing and ‘collapsed’ with shock.

The student had been stabbed about a dozen times in her neck, head, eyes and chest, said the source.

‘The victim died on the spot. The murderer was seen by a police officer who followed him but lost him.

‘He was found later with the help of CCTV cameras.’

His parents expressed ‘shock’ and said he had never been in trouble with the law previously.

The boy, named and photographed by Moscow media outlets, has been remanded in custody pending a murder investigation.