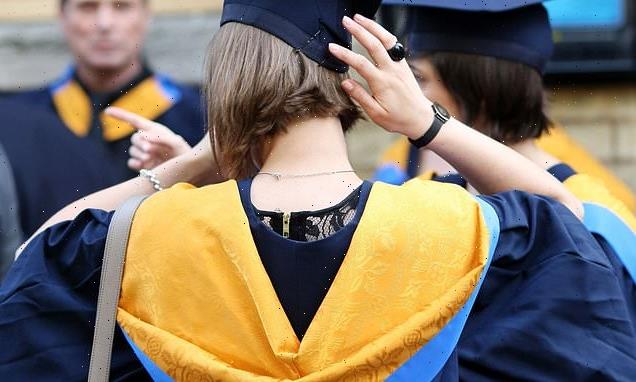 Are YOU owed refund on your student loan? Nearly 60,000 graduates made overpayments totalling almost £19m in last five years – with thousands due for average £300 cash back

The government is sitting on more than £18 million in student loan over-payments which have been unclaimed by nearly 60,000 graduates, it has emerged today.

Just under 60,000 former students in England overpaid on their student loans since 2015-16 and are owed refunds, averaging more than £300 per person, according to Student Loans Company (SLC) data.

The figures, obtained by Research Professional News, show nearly £18.4 million of over-payments on student loans in England has not yet been refunded to graduates’ bank accounts.

The SLC said it has introduced a new online repayment service over the past two years to make it easier for customers to manage their student loans and help avoid over-repayment.

But the Higher Education Policy Institute says responsibility to avoid overpayment should not fall on graduates.

The figures also show that, between these years, 58,950 people had not claimed their refunds. 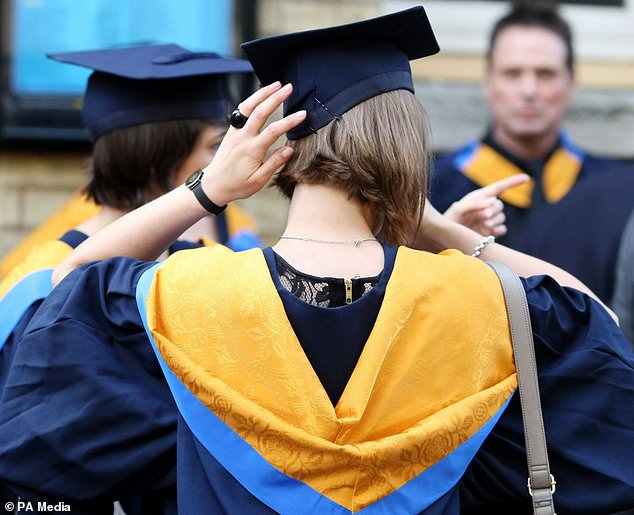 Nearly £18.4 million of over-payments on student loans in England has not yet been refunded to graduates’ bank accounts

Over-payments are made due to the way information used to be shared about loan repayments.

Historically, repayment information was only shared between HMRC and SLC once a year, at the end of the tax year in April, which meant some people continued to repay their loans after they had settled their bill.

Since April 2019, SLC and HMRC began sharing repayment information on a weekly basis.

Two years ago, Research Professional News first published data on the value of overpayments that had not been refunded.

At that time, the equivalent figure – the total owed for the five most recent years – was £21.6 million, which is £3.2 million higher than the latest figures, which suggests there has been some improvement in refunds.

Two years ago, the figures showed there were £6.3 million of un-refunded overpayments made in the year 2015-16. This year’s data show that £5.1 million — or 81% —of that money remains unclaimed.

Rachel Hewitt, director of policy and advocacy at the Higher Education Policy Institute (Hepi), said it was ‘critical to the operation of, and trust in, the student loan system that the system works as it is meant to’.

She said: ‘It is unethical for the loan recipients to have to take the responsibility for ensuring they are not overpaying, and shows flaws in the system, that there is still such a significant number of graduates overpaying.

‘It is essential that this is addressed, to avoid further distrust in the loans system.’

A SLC spokesman said: ‘Over the past two years, SLC has introduced a new Online Repayment Service to make it easier for customers to manage their student loan and to help avoid over-repayment. These improvements have significantly reduced the amount over-repaid since 2018.

‘Customers can avoid over-repayment by opting to pay their student loan by Direct Debit during the last two years of repayment.

‘We contact every customer two years prior to the end of their loan and urge them to switch their repayments to Direct Debit during this period.

A Department for Education (DfE) spokeswoman said: ‘No one should have to overpay on their student loan and we have taken steps to improve the system to avoid this happening in the future.

‘If a borrower believes there has been an over-repayment, they should contact the SLC to seek a refund.’