Home » World News » Student who cares for mum kept back for ‘forgetting ruler’, leaving her stranded 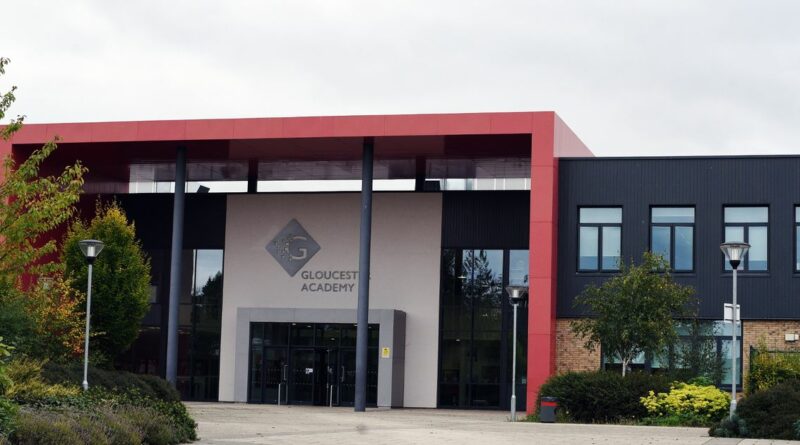 A boy who is a young carer for his mum was slapped with a petty afterschool detention for not having a ruler, leaving his disabled parent on the floor at home.

The unnamed Gloucester Academy pupil said the ruler was in his bag the whole time, leading his frustrated mother, who suffers from cerebral palsy, to say the school is run "like an army camp."

Frustration grew when the child was given a second detention on a different occasion for apparently not doing his homework, something his family deny.

She says on both occasions that she was not informed that her son would be home an hour late from school, Gloucestershire Live reported.

The family of the child wish to remain anonymous but feel the policies outlined by the school's governing body, Greenshaw Trust, need to change.

The mother of the secondary school child said: “Last Friday [September 10] my son was given a detention for not having his school ruler.

“He was late coming home and I phoned the school and asked where my son was. I am not very good on my feet as I have cerebral palsy and I was on the floor and waiting for him to come home.

“The school says if you forget one item you are given a detention. His ruler was in his bag though."

She added that a second detention was given out for lack of homework, even though she is adamant her son completes his work each day.

The child is considered to be a young carer in the home and gives his mother support day to day.

The mother said: “My son showed the teacher when he was in detention that he had done his homework.

“They told him he was staying for detention anyway. The fact is he was three minutes late on that day. As soon as he got there they shut the gate at 8.35am. You would have thought they would give the children five minutes.

“He was running late as he was helping me with my medication. We called the school and they said it must have been a miscommunication as to why he was given the detention.”

The mother does not understand why the school do not inform parents and carers when the pupils have been issued a detention.

She said: “It makes me laugh how they give him a detention for that.

“They have made the school feel like an army camp. I understand they have to be strict but they should notify parents if their child is going to be in detention. People are going to worry where their children are.

“When we have spoken to the school they have said they do not have to notify us as it is not their responsibility. It is disgusting how they are treating their pupils.”

A Gloucester Academy spokesperson said they do not comment on individual cases.