Student, 19, who was found hanged at halls of residence faced ‘unacceptable delay’ for mental health appointment at Liverpool University and her family was not told she took overdose three months before she died, inquest hears

A student who took her own life in her halls of residence faced an ‘unacceptable delay’ waiting for a mental health appointment at her university, a coroner has said.

University of Liverpool student Ceara Thacker, 19, was found dead in her room in the Brownlow Hill accommodation on May 11 last year.

The five-day inquest at the Gerard Majella Courthouse in Liverpool heard her family was not informed she had taken an overdose three months before her death, or that she was struggling with her mental health. 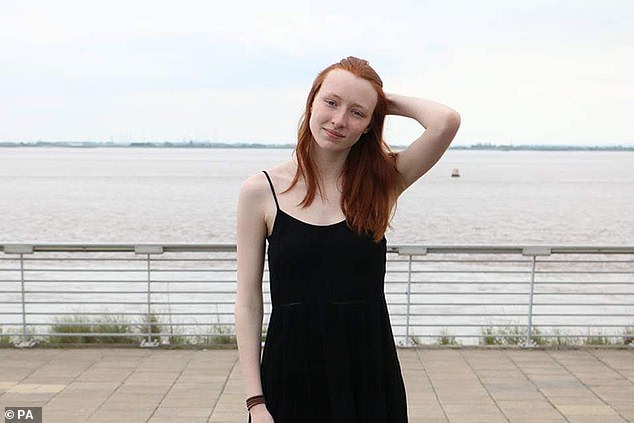 The inquest heard how Ceara Thacker (pictured) had a two month delay from referring herself to Liverpool university’s mental health team and being given an appointment in April. The coroner described it as ‘unacceptable’

Recording a conclusion of suicide on Friday, area coroner Anita Bhardwaj said she would make a report for the prevention of future deaths to the NHS, recommending that the issue of parental involvement, with consent, was included in mental health assessments.

She said: ‘It’s difficult and unclear whether Ceara would have had a different outcome had she had additional mental health appointments, been given an urgent appointment and had family involvement.’

She described a delay of two months between Miss Thacker referring herself to the university’s mental health advisers in February, and being given an appointment in April, as ‘unacceptable’. 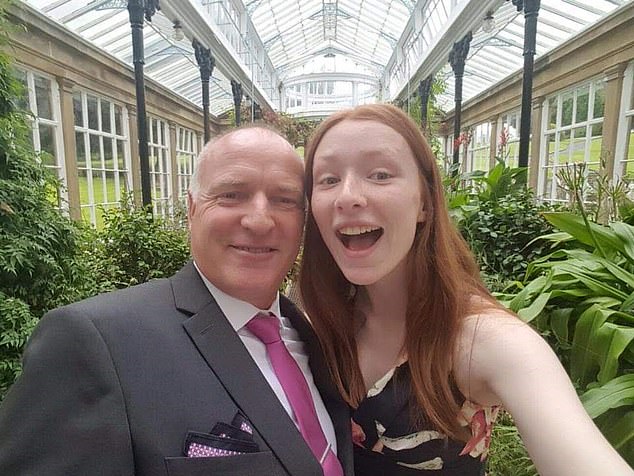 Ceara Thacker ( pictured with her father Iain ) was a first year philosophy student at the University of Liverpool. She was found dead in her room in the Brownlow Hill accommodation on May 11 last year.

The court heard the delay was caused by ‘exceptional circumstances’ including strike action, staff sickness and training days.

Ms Bhardwaj said there was no record of discussions between medical professionals and Miss Thacker about contacting her family. 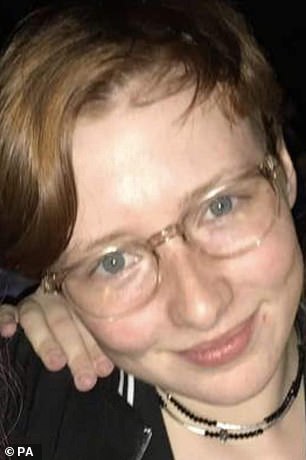 She said: ‘It would have been helpful to have those discussions, so if Ceara wanted additional support from her family that could have been facilitated.’

Miss Thacker was also referred to the Mersey Care health trust after a phone assessment with the Talk Liverpool service in April, but was not given an appointment until May 18, a week after her death.

Ms Bhardwaj said she should have been given an urgent appointment rather than a routine one.

She also said her GP at the Brownlow Health practice should have arranged a follow-up appointment to monitor her mental health, after she visited them in October 2017.

Miss Thacker’s father, Iain, said Ceara, from Bradford, had suffered with mental health problems since the age of 13, but kept in regular contact with the family after moving to Liverpool to study philosophy in September 2017.

He told the inquest: ‘We had no idea that she was struggling so much, if we had known what was going on we would have made sure our daughter was properly supported.’ 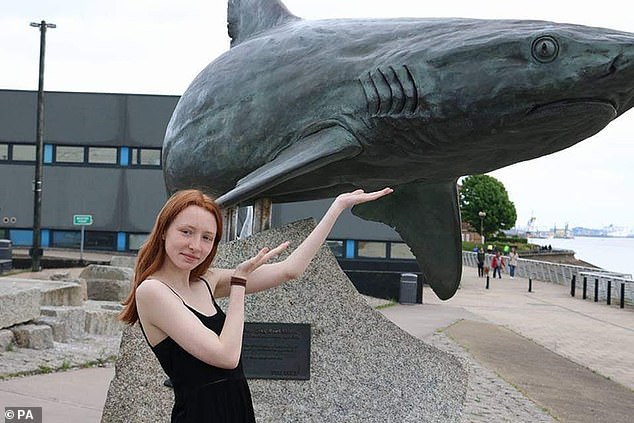 Recording a conclusion of suicide on Friday, area coroner Anita Bhardwaj said she would make a report for the prevention of future deaths to the NHS, recommending that the issue of parental involvement, with consent, was included in mental health assessments. Ceara Thacker pictured above

Mr Thacker, from Guiseley, Leeds, said the family could not understand why the university had not contacted them to inform them she was having problems.

Director of student administration and support at the University of Liverpool, Dr Paula Harrison Woods, told the inquest changes had been made following Miss Thacker’s death, including establishing guidelines on asking students suffering mental health problems whether they wanted their families to be informed.

But she said the university had decided not to introduce an ‘opt-in’ process, which the court heard has been adopted at Bristol University, where students fill in a form when registering to ask whether they would want their parents to be contacted in the event of mental health problems. 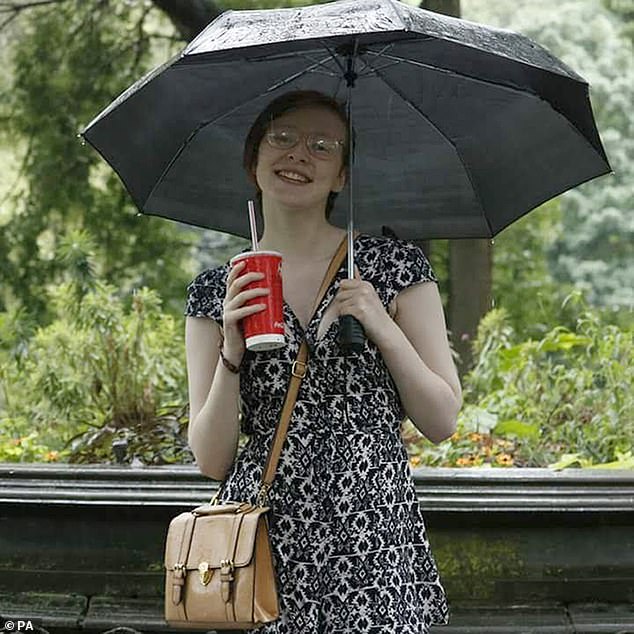 If you have been affected by any of the issues raised in this article then you can call the Samaritans 24 hour helpline on 116 123. Ceara Thacker pictured above

Ms Bhardwaj also said she would recommend additional training for dealing with people found hanging, in her report for the prevention of future deaths.

The court heard that on the morning of her death, Miss Thacker wrote on Twitter that she was ‘so upset’ about the death of Frightened Rabbit singer Scott Hutchison, who took his own life.

If you have been affected by any of the issues raised in this article then you can call the Samaritans 24 hour helpline on 116 123.