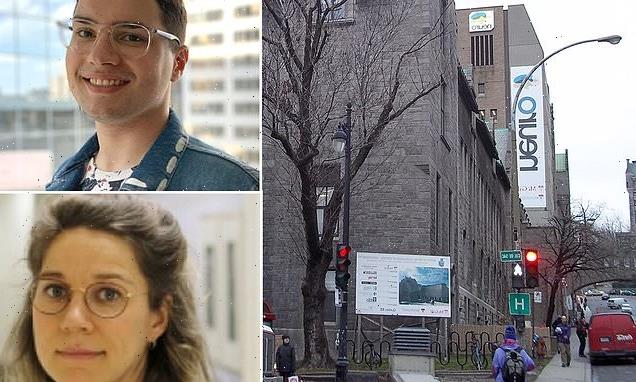 A new study has found that those who are worried about the COVID-19 pandemic are slower at processing information, worse at retaining information and more likely to overestimate negative odds than their less anxious counterparts.

The study, conducted by McGill University and the Montreal Neurological Institute-Hospital, surveyed 1,500 Americans online from April to June 2020.

The authors concluded that people more worried about coronavirus and its effects performed worse at information processing tests and had a distorted view of risk levels.

Regardless of worry, researchers found that people surveyed in June 2020 – by the time governments had taken strict lockdown measures and news coverage of the pandemic was constant – performed worse than pre-pandemic groups and exhibited ‘slower processing speed, lower task-switching accuracy, and were more sensitive to risk.’ 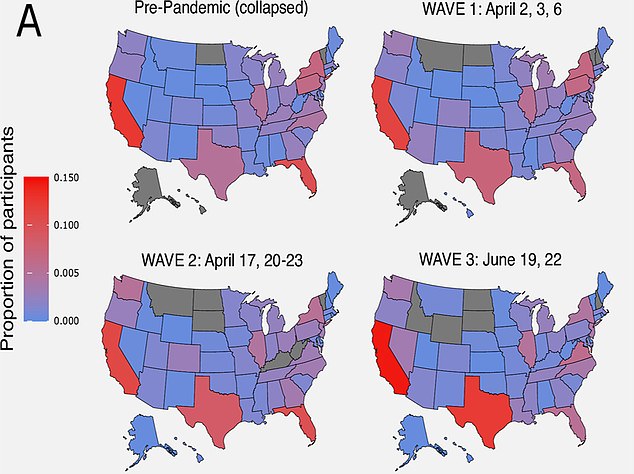 The study surveyed 1,500 Americans between April and June of 2020 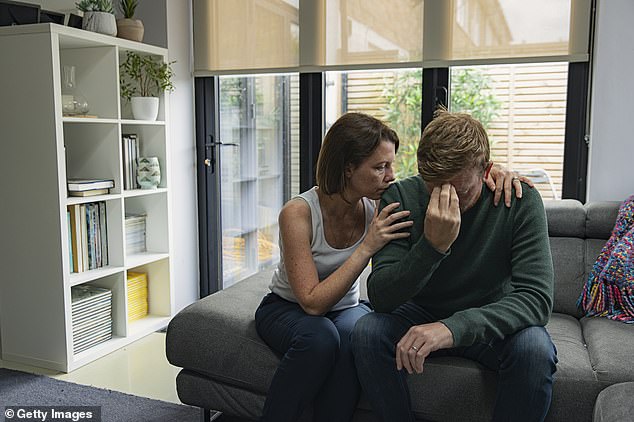 ‘The impairments associated with worry observed here suggest that under periods of high stress, like a global pandemic, our ability to think, plan, an evaluate risks is altered. Understanding these changes are critical as managing stressful situations often relies on these abilities.’

The study was published in the open access journal PLOS ONE on November 18.

Participants were asked to rate their own level of worry and complete an information processing test where they had to match pairs of digits and symbols according to a fixed rule. 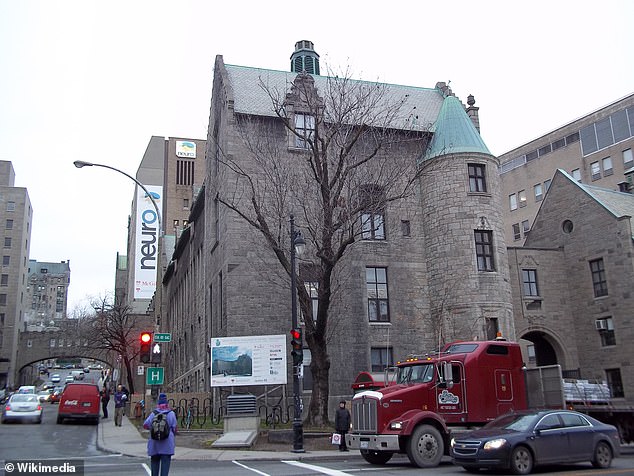 The study was conducted by McGill University and the Montreal Neurological Institute-Hospital, or ‘The Neuro,’ above

‘As with the analysis of cognitive task performance, this relationship between sensitivity to outcome probabilities and individual worry remained after controlling for demographic variables, and perceived risk of contracting COVID-19.’

The study added: ‘However, we failed to find any evidence that greater worry was associated with risk aversion, nor loss aversion. Instead, we found that pandemic worry predicted individuals’ tendency to distort described risk levels: underweighting likely probabilities and overweighting unlikely probabilities regardless or valence.’

The authors proposed that the more anxious respondents may be more sensitive to risk because they’re more likely to seek out information, resulting in greater exposure to the media, which often discusses risk.

The data collected during the pandemic was compared to results from the same tests completed by different people before the pandemic. 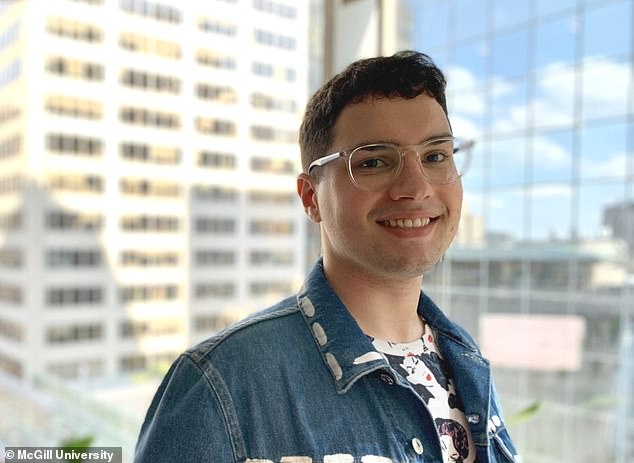 ‘The impairments associated with worry observed here suggest that under periods of high stress, like a global pandemic, our ability to think, plan, an evaluate risks is altered,’ said study author Kevin Da Silva Castanheira, a psychology grad student at McGill

As the pandemic progressed, test takers in the third wave – around June 2020 –  showed slower processing speeds, a lower ability to maintain goals in mind, and were more sensitive to risk than those in the first wave, according to McGill.

‘The persistently impaired task performance may reflect the impact of prolonged (i.e. chronic) exposure to stress or a shift in the sources of worry,’ according to the study. 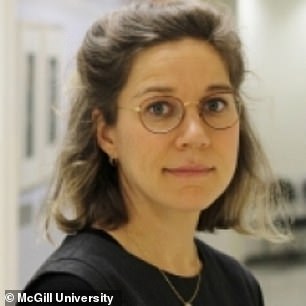 Study author Dr. Madeleine Sharp says the next step would be to examine why ‘some pepple are more sensitive than others to stress’

The study’s authors note that previous accounts say that worry impairs executive functioning and displaces cognitive resources, but that it can also improve it temporarily.

‘The impact of stress and of worry on cognitive function are well known, but are typically studied in the laboratory setting,’ said study author Dr. Madeleine Sharp, a researcher and neurologist at the Montreal Neurological Institute-Hospital, or ‘The Neuro.’

‘Here, were able to extend these findings by studying the effects of a real-world stressor in a large sample.

‘An important future direction will be to examine why some people are more sensitive than others to stress and to identify coping strategies that help to protect from the effects of stress.’