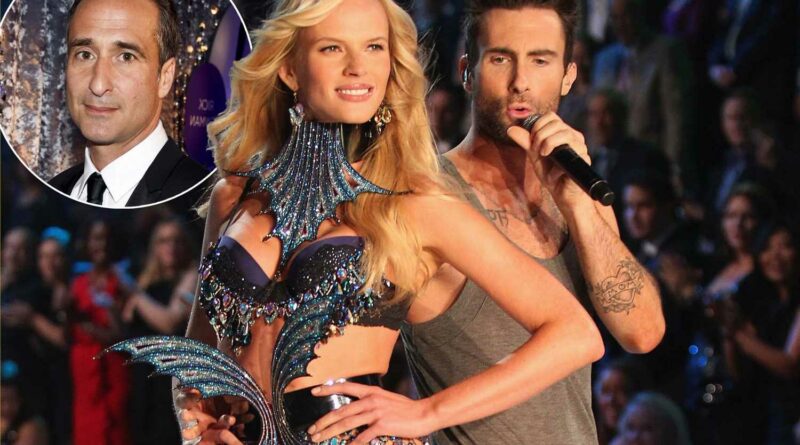 Emily Ratajkowski’s NFT sold for how much?!

The 5-foot-10 blonde, whose real name is Anna Vyalitsyna, claims her income has plummeted as the pandemic wreaks havoc in the fashion world.

With modeling gigs few and far between, she collected unemployment for months — and was barely able to cover expenses for her and her 5-year-old daughter, Vyalitsyna claims in a Manhattan Supreme Court child support petition against her ex and baby daddy, Big Tech exec Adam Cahan.

“Because of the pandemic I did not earn very much last year. While I had a total of 17 paying jobs in 2020, half of them did not pay. In the last six months, I have had only six jobs — working two times a month at most,” the 35-year-old stunner lamented in legal papers, noting more than $26,000 of her income last year was from unemployment.

It’s been a steep decline for Anne V, who also once dated former Mets pitcher Matt Harvey, had years of consecutive appearances in the Sports Illustrated swimsuit edition, and walked in Victoria’s Secret fashion shows.

But she hasn’t branched out into side gigs such as clothing lines or social media, said a fashion source. “The fashion industry changed. … Most magazine covers aren’t models but young influencers, who are taking up a large piece of the pie. The girls of that era don’t have the same lucrative contracts. You used to want to do VS or SI, which were the holy grail.”

But she is not exactly down and out.

By contrast, Cahan, whom the cat walker met in 2014 and was engaged to before they split in December 2018, netted at least $25 million during his six years as senior VP for mobile and emerging products for Yahoo. He currently heads a start-up called Pax Labs, and “likely” brings in $150,000 to $300,000 for his work on two corporate boards, the model claims.

“I want to note for the court that I have made every effort to resolve this matter with [Cahan] amicably,” she claimed. She said she and Cahan worked for a year to settle custody and child support issues but when it came time to formalize an agreement, Cahan went radio silent.

She admits Cahan foots the bill for their daughter’s medical insurance, the girl’s $59,800 annual tuition at the private Avenues: The World School in Manhattan; along with extracurriculars “that he thinks appropriate.”

But Cahan allegedly doesn’t pay any base child support and refuses to pay for child care, Vyalitsyna said. The model is also seeking sole legal and primary custody of their child, for Cahan to pay for summer camp, transportation to and from school, future college expenses, and $50,000 for legal fees.

“I must work, and I cannot do so without the assistance of a nanny,” she said.