Alex Travaglini, 37, had been paddling in the surf when the huge shark bit his leg – but the dad bravely used his board to fight off the predator. 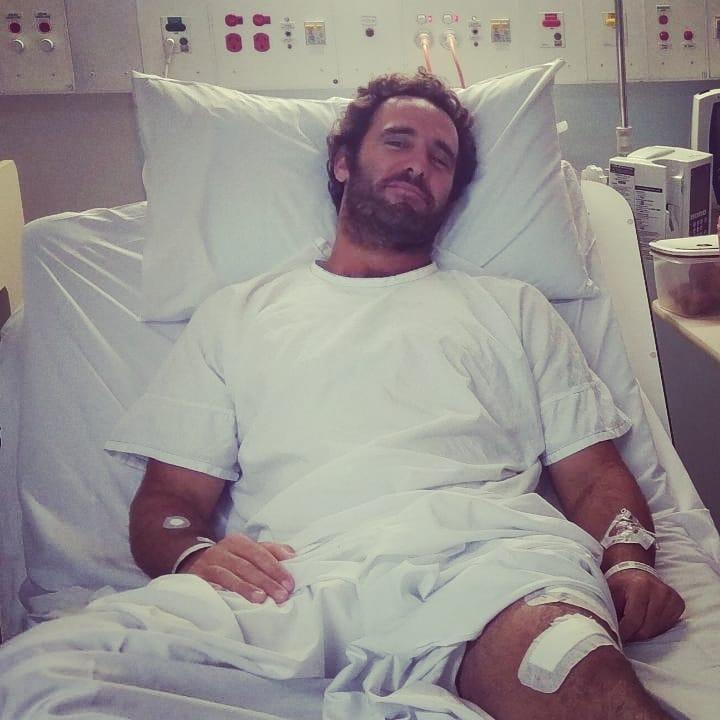 The dad-of-two said he had been heading back to shore, surfing off the coast of Western Australia, Australia, after seeing the shark's fin when he felt something slice through his left calf, news.com.au reported.

He said: "I hadn’t seen the shark coming for me and it was only when I felt that bite did I realise what was happening."

Alex, a keen surfer, was then dragged into the water as he was bitten several times.

He said: "The shark swam around so I was face-to-face with it and I remember clearly seeing its eye. It was obviously sizing me up.” 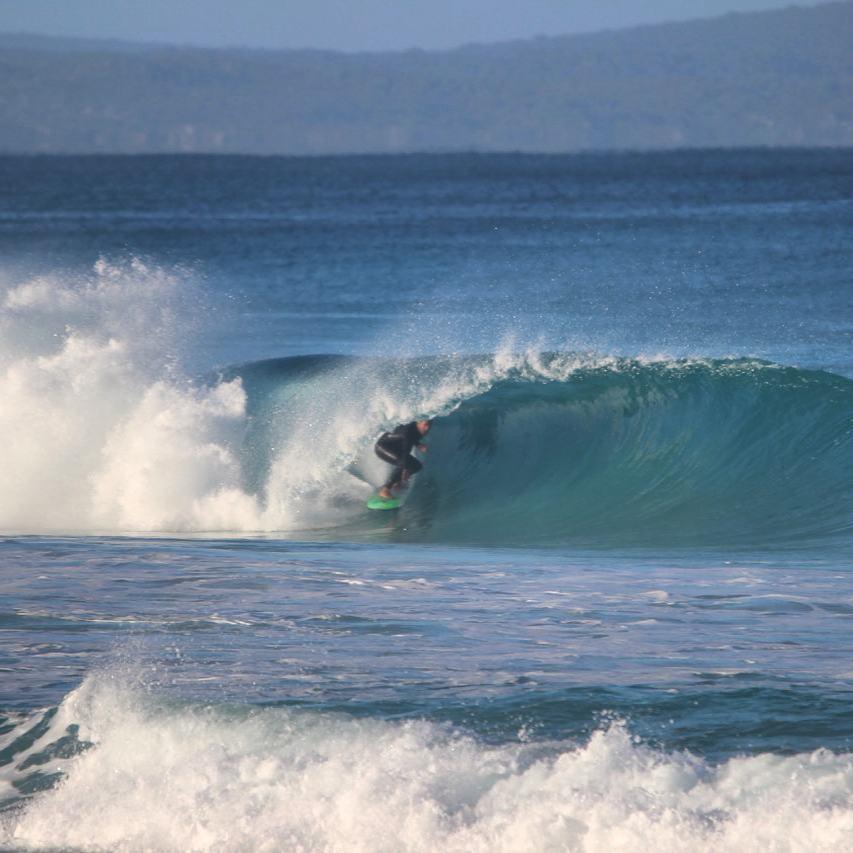 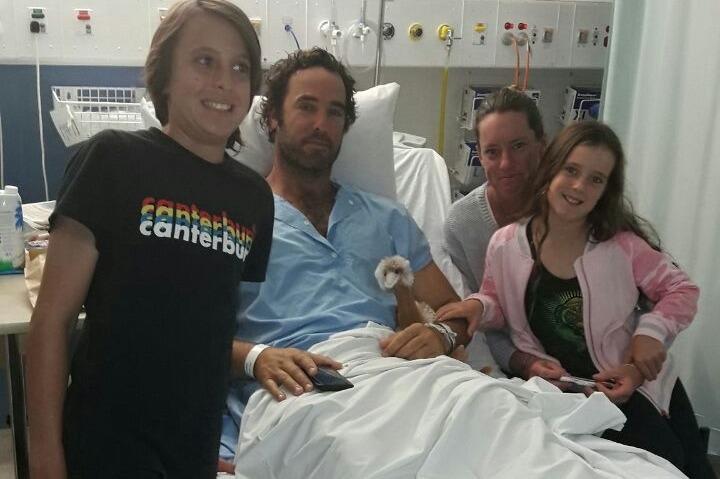 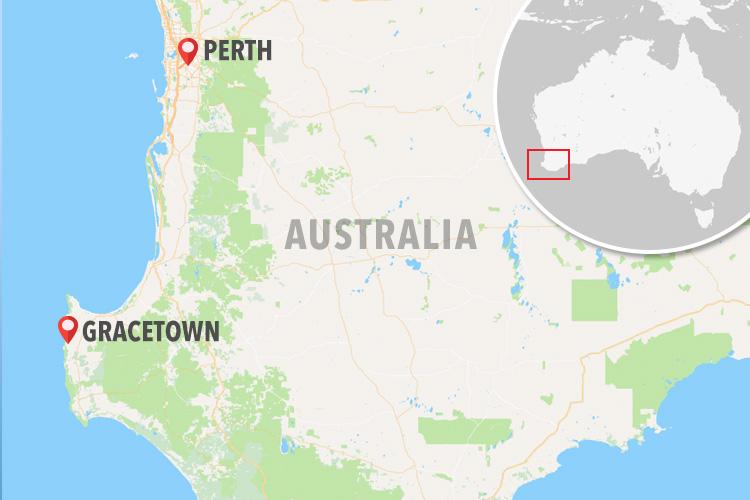 The dad said he immediately went into "survival mode", smacking the shark on the nose and pushing his board into its mouth.

Alex, who had been out at the Cobblestones break near Gracetown, south of Perth, on April 16, was pulled from the water, with friends managing to slow his bleeding with tourniquets made from the leg rope from their board.

He was then flown to Royal Perth Hospital, where he underwent surgery for his injuries.

A GoFundMe page has since been set up by his family, with Alex able to return home while he recovers.

A friend wrote on the page: "Alex will face an indefinite period off work and would like to use his recovery time to work with shark researchers to create deterrent devices.

"He is also hoping to work with experts in the field to study behaviour and find a solution to the increasing number of shark attacks.

"Alex would like to donate a portion of all proceeds raised to investigate shark research to help better understand shark behaviour and minimise or prevent attacks altogether."