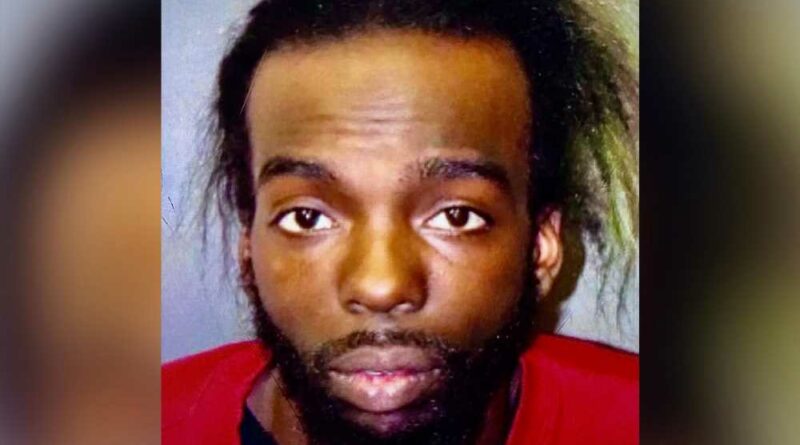 The gunman wanted in connection with the shooting in Times Square — which left a 4-year-old girl and two others injured — has been arrested in Florida, sources told The Post.

Farrakhan Muhammad was busted in Jacksonville Wednesday morning, less than 24 hours after the NYPD released a new photo of the 31-year-old CD peddler.

He is accused of firing shots during an argument near West 44th Street and Seventh Avenue around 5 p.m. Saturday.