David DePape, the man accused of attacking House Speaker Nancy Pelosi’s husband with a hammer at their San Francisco Home, pleaded not guilty to state charges on Wednesday.

The arraignment in San Francisco Superior Court comes two weeks after a judge ruled that DePape will face trial for the October attack. 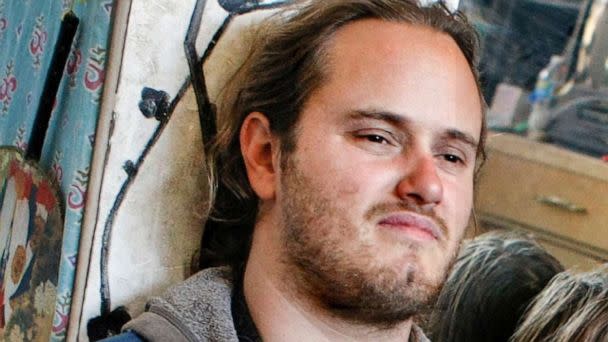 DePape, 42, waived his right to a speedy trial. He will be back in court on Feb. 23 to set his trial date.

MORE: 911 call Paul Pelosi made on night of hammer attack played by prosecutors

During an initial arraignment in November, DePape pleaded not guilty to the charges through his public defender and denied all allegations.

DePape also faces federal charges of assault and attempted kidnapping. He pleaded not guilty to those charges last month and remains held without bail. 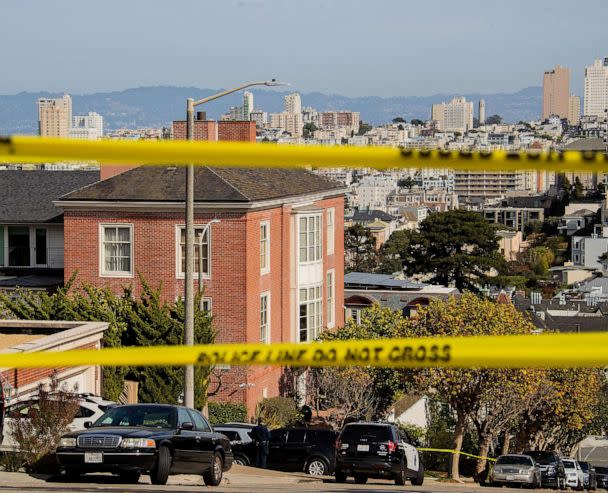 DePape is accused of using a hammer to break into the Pelosi residence in the upscale Pacific Heights neighborhood of San Francisco just before 2 a.m. local time on Oct. 28. The intruder then went upstairs, where 82-year-old Paul Pelosi was asleep, and demanded to talk to “Nancy,” according to the federal complaint.

Paul Pelosi reportedly told DePape that he needed to use the bathroom, allowing him to get his cellphone and call 911. Two police officers arrived minutes later and entered the home, encountering DePape and Paul Pelosi struggling over a hammer, police said. The officers told the men to drop the hammer, at which time DePape allegedly gained control of the hammer and swung it, striking Paul Pelosi in the head.

Paul Pelosi suffered a skull fracture and serious injuries to his right arm and hands, though he is expected to make a full recovery, Nancy Pelosi’s spokesperson said following the attack.

During a hearing earlier this month, prosecutors presented new evidence in the case, including the 911 call Paul Pelosi made the night of the attack, body camera footage from the responding officers and the hammer they said was used in the assault.

DePape’s public defender, Adam Lipson, had no comments about the case following the hearing, saying DePape “is going to be fighting this case in court, not the hallway.”