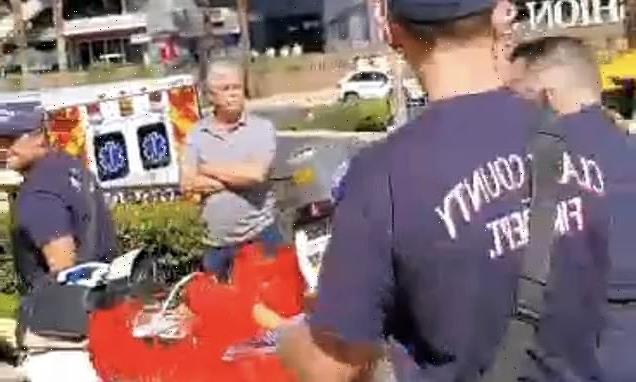 Vegas showgirl is among six stabbed – one fatally – outside Wynn casino

At least one person has died in a mass stabbing on the Las Vegas strip that saw showgirls targeted by a crazed knifeman.

Several others have been hospitalized after at least six people were stabbed near the Wynn casino in Encore. ‘The extent of injuries’ to those attacked is unknown, according to a spokesperson.

Victims of stabbing include ‘showgirls’ working on the strip, bystanders told FOX5.

A horrific video shoes one of the showgirls being desperately worked on by medics. It is not clear if she was the individual killed. 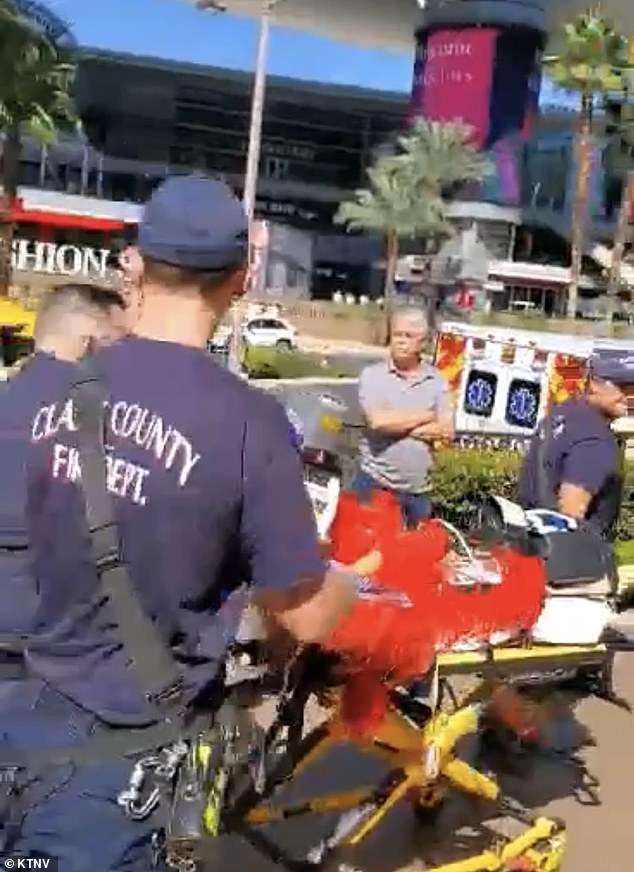 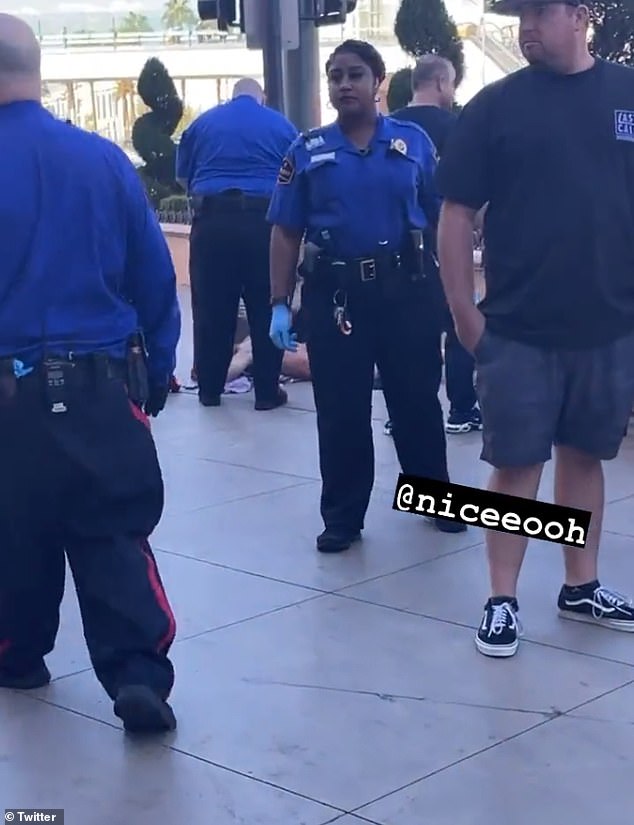 Five injured victims were located and taken to nearby hospitals. At least one of the victims was transported to University Medical Center, where loved ones were seen approaching the hospital in tears.

A witness said: ‘A man just started stabbing and slashing.’

Maxime Wallace, a tourist from Montreal, saw the stabbing and told reporters that ‘everything happened so fast it was hard to see.’

A suspect was taken into custody in front of the Venetian resort with significant amounts of blood ‘on his sleeves’.

There are ten officers outside of Wynn casino, potentially looking for some kind of weapon. The incident allegedly occurred between Wynn and the Resorts World Casino, two major tourist attractions in the city.

Multiple casinos in the area reportedly shut down their entrances in the wake of the attack.

Clark County has released a statement following the incident: ‘Our thoughts are with the victims of this senseless attack on the Strip today. We are grateful for the quick response from our @ClarkCountyFD , @LVMPD, and other first responders.’ 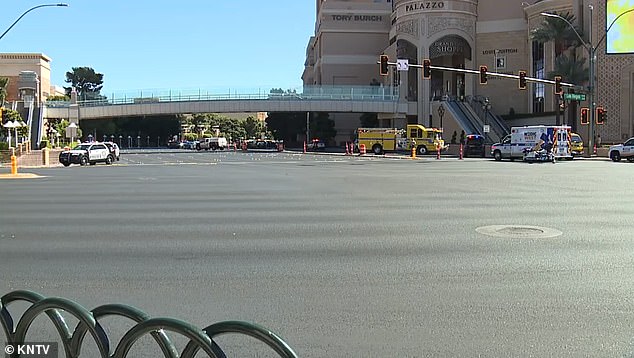 An area cordoned off outside the Palazzo casino after the stabbing on Las Vegas strip around 11.45am 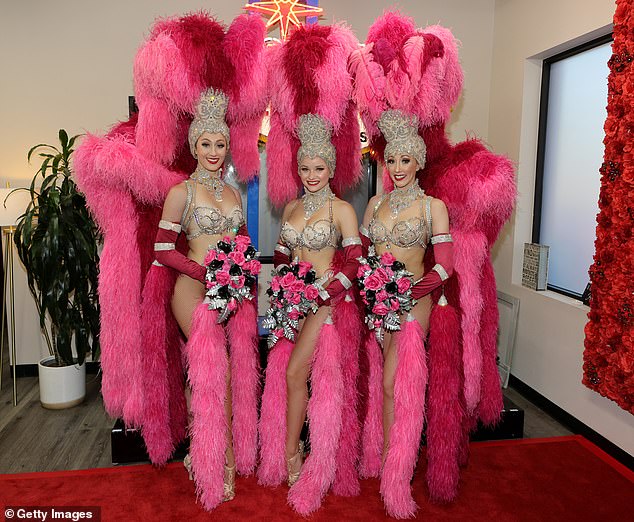 At least some of those targeted in the attack were showgirls. Showgirl are often positioned on the Las Vegas strip and pose for photographs with tourists.

The stabbing was reported around 11.42am, said Las Vegas Metropolitan police.

Police were called to a casino in the 3100 block of S. Las Vegas Boulevard.

Closures also impacted Spring Mountain and other streets in the area.