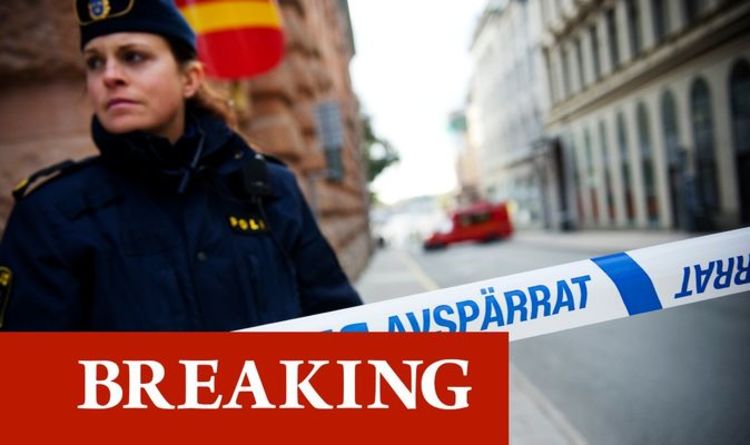 Swedish media reported that at around 3.44pm local time, police were called to reports of “several loud bangs” that were heard from the Näsby area, in the northern part of Kristianstad. Emergency crews then rushed to the scene.

A witness wrote on Twitter: “Shooting in the area Näsby in Kristianstad.

“According to information, several people were shot.

“The police are on site and an ambulance is on its way.”

Police spokesman Rickard Lundqvist said: “We are now working to get an overview of the incident and how many are injured.

An unknown number of people are said to have beein injured.

Ambulances are also on the way, according to Kvalls Posten.