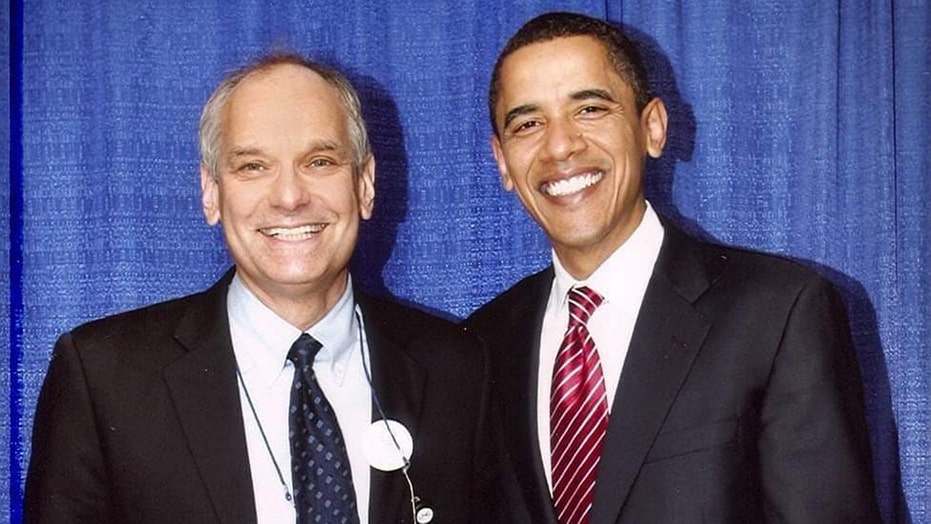 A retired medical school professor and AIDS researcher who was swimming a marathon down New York's Hudson River was confirmed dead after disappearing during the race, organizers said.

Dr. Charles van der Horst, 67, was competing in the "8 Bridges Race" on Friday around 3 p.m. when he was reported missing, the New York Police Department said. Investigators said a man who was watching the race from a river bank saw him disappear and called 911. 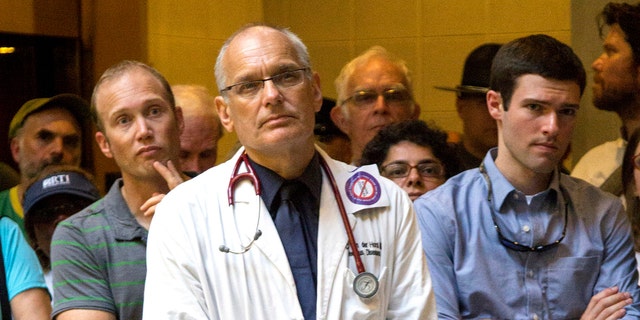 Authorities continued to search for van der Horst, but New York Open Water, the organization that operates the race, posted on Facebook Saturday that the doctor was dead.

"He was participating in several stages of the 8 Bridges Hudson River Swim when he went under at the finish of Stage 6," the organization wrote, adding that he "exemplified living life to its fullest."

"He put all of his passion and zest into everything he did, from his love of his family, friends and community, to his swimming to his work on social justice and in the medical field," New York Open Water stated. "At this time we ask that you respect our wishes for privacy as we mourn this tragic loss."

The "8 Bridges Race" was broken down into seven different stages — starting on June 8 and ending June 15. The race's final stage, scheduled to be held Saturday, was canceled after van der Horst was reported missing.

The doctor last year published a column in the Charlotte-based the News and Observer about his previous experiences swimming down the Hudson River.

"Racing 15 miles in the Hudson River beneath the cliffs of West Point, dwarfed by an oil tanker with its propellers moving whump, whump, whump like some whale in heat, brought perspective as to the vastness of nature," he wrote. 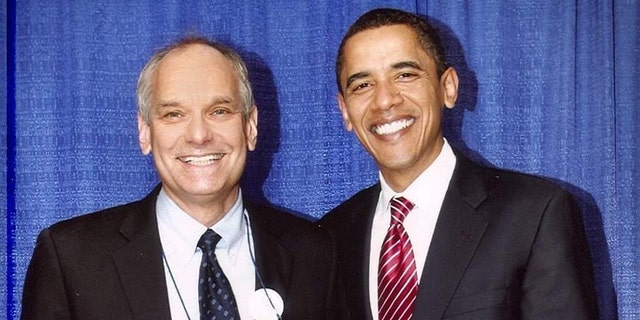 Van der Horst "put all of his passion and zest into everything he did, from his love of his family, friends and community, to his swimming to his work on social justice and in the medical field," New York Open Water said in a statement.
(Facebook)

Van der Horst continued: "When the surf was high in the ocean forcing me to move a quarter mile off shore or more, the beach moving in and out of view as the waves tossed me about like a piece of flotsam, I embraced the calm knowledge that I could ride them out despite my primal fears of the immense crushing power."

The 67-year-old was a graduate of Harvard Medical School and worked as a professor of medicine at the University of North Carolina, according to his LinkedIn profile.

UNC, in a statement to the News and Observer, said van der Horst "was a passionate and dedicated researcher, clinician and colleague during his many years at UNC."

"He was recognized as a leader in the research and treatment of HIV/AIDS, in North Carolina and worldwide,” the statement said. “He was an incredible force for good, and led by his example of dedication to science and service. Our UNC School of Medicine team is saddened by the news. Our thoughts are with his family.”