Private school students have been handed sleep-inducing drugs by their teachers during an overseas excursion.

The teachers at Freeman Catholic College, in Sydney’s west, have come under fire after they gave three students over-the-counter antihistamine tablets Phenergan.

The students were handed the pills for a ‘range of anxiety-related issues’ during a school excursion to Italy, Courier Mail reported. 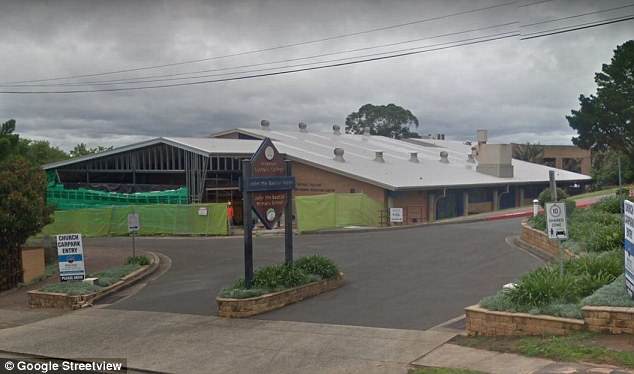 Teachers at Freeman Catholic College (pictured), in Sydney’s west, are under fire after they gave three students over-the-counter antihistamine tablets Phenergan during a school excursion to Italy

The school insisted to the publication that written parental permission was given for the students to receive appropriate medical treatment during the trip.

It also insisted that handing out the drug did not breach any guidelines or policies.

But one parent said the teachers should have resorted to other measures to relax the students instead of handing out medication.

‘Teachers should be calming students down by talking to them, addressing their fears, not teaching them to resort to medication,’ the parent, who wished to remain anonymous, told the publication.

Another parent believed the students had been given ‘sleeping pills’, before learning it was Phenergan.

A school spokesperson told the publication Phenergan was handed out as ‘medical assistance’ for a ‘range of anxiety-related issues’.

‘This is especially disappointing when teachers go over and above to ensure that students are given the opportunity to access the curriculum in such an enriching way through an overseas excursion,’ he told the publication. 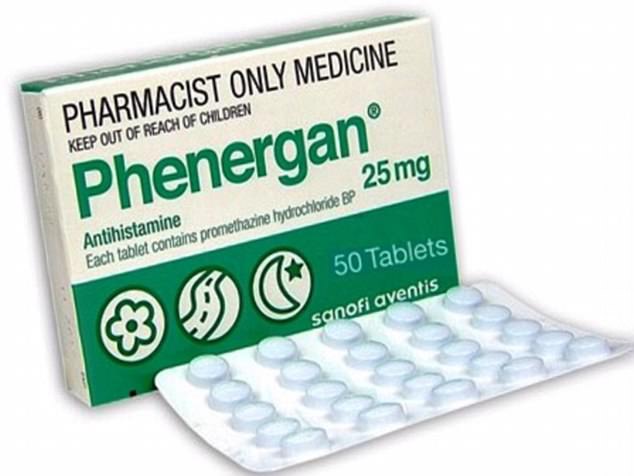 ‘Our teachers are committed to the wellbeing of our students and take their responsibilities of acting in loco parentis very seriously.’

Phenergan is primarily used to counter allergic reactions, although it can be used as a short-term solution for sedation.

The drug is commonly kept by some schools as part of first aid kits in case of allergic reactions, according to the publication.