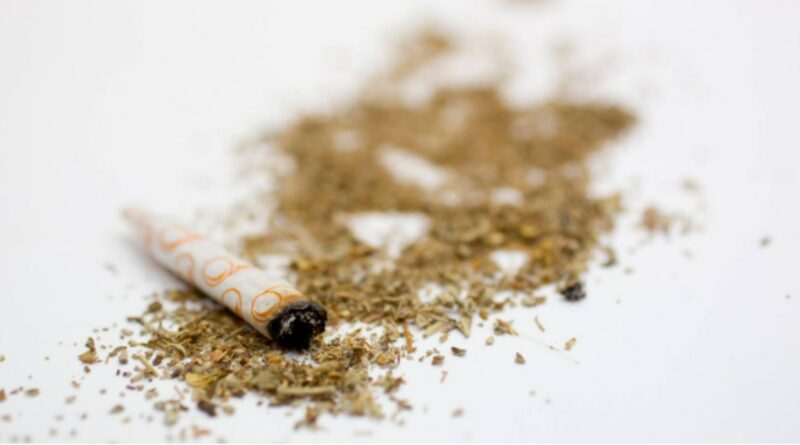 A 29-year-old man has been arrested in relation to batches of extremely dangerous synthetic cannabinoids in Taranaki.

It comes after two people linked to using the synthetic drugs in the region died, and a third person was taken to hospital last month.

The man arrested was due to appear in the New Plymouth District Court today after police arrested him on Friday following a search warrant at an address.

Taranaki Police continued to make enquiries into both deaths on behalf of the Coroner, which was due to release its findings in due course.

The particular synthetic cannabinoid was known as 4F-MDMB-BICA – which is a Class C drug.

Taranaki Police were urging anyone with information in relation to the manufacture and supply of synthetic cannabinoids to contact them on 105 or anonymously via Crime Stoppers on 0800 555 111.

Members of the community who saw anyone who appeared to be experiencing an adverse reaction to synthetic drugs were advised to call 111 immediately.

“We also encourage anyone affected by harmful drug use, and friends and whānau of those using synthetic drugs, to seek help through the Alcohol and Drug Helpline on 0800 787 797 or free text 868,” a statement from police said.

Earlier last month, Drug Information and Alerts Aotearoa New Zealand (DIANZ) website High Alert issued a warning that the dangerous substance was circulating in the region and urged users to take extreme caution at this time.

Ministry of Health group manager addiction Richard Taylor said at the time that both the ministry and police were working with local communities to reduce drug harm.

“In Waitara, a community-focused alcohol and other drug treatment service has been running since July 2020, providing treatment, actively engaging with whānau, and working with key community agencies to provide support for people affected by harmful drug use.”