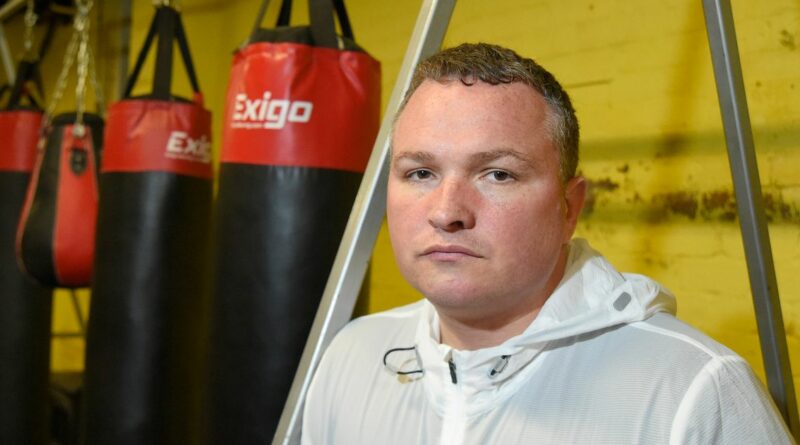 A hitman has been convicted of murder after executing T2 Transporting star Bradley Welsh.

Sean Orman, 30, used a shotgun in the killing of the 48-year-old, who had just got back home from his boxing gym in Edinburgh, Scotland.

He carried out the slaying on April 17, 2019, on the orders of notorious crime figure George "Dode" Baigrie for £10,000, Edinburgh’s High Court heard.

Police were warned that Mr Welsh – who played gangster Mr Doyle in the 2017 sequel – was being targeted a month before his assassination but failed to stop it, the Daily Record reported.

Before the attack, Orman showed off a shotgun to witness Dean White and said he had another “job” from “Dode”.

White went to the police and gave a full statement, but officers were unable to find Orman.

On April 7, he began staking out Mr Welsh’s home and would also drive past this gym.

On the evening of the attack, neighbour Edward Rennie heard a “very loud bang” and turned to see a man at the top of Welsh’s stairwell, pointing a shotgun held at his hip downwards.

Welsh was shot in the head just in front of the ear at a distance of just one metre.

Orman was found guilty by a jury after a 12-day trial and may face a jail sentence of more than 30 years.

He bragged to a witness about the murder plot and went on spending sprees at JD Sports with blood money, the court heard.

He was eventually arrested on April 22 after leading police on a shocking 21-minute chase across Edinburgh where his stolen Audi reached speeds of 123mph.

Hours after his detention, he produced a Kinder Egg packed with heroin from his mouth. In the Audi’s backseat was a balaclava and two full cans of petrol.

The convicted armed robber gave evidence in his own defence, blaming “bad luck” and “sheer coincidence” for the wealth of evidence against him.

Orman was also found guilty of the attempted murder of Welsh’s long-time pal, David McMillan, 50, in a machete attack on March 15 that year.

The trial heard Orman was released from prison in February that year and was recruited to carry out “jobs” for Baigrie.

The court was told David McMillan had returned from visiting cocaine baron Mark Richardson in Saughton Prison when he was attacked in his £1.7 million Morningside house.

Three men in balaclavas burst into McMillan’s home and savagely hacked at his head and body with a machete in front of his wife Emma, 46.

McMillan suffered a fractured skull and bleed on the brain and fled to Spain after being released from hospital.