It opened this week in a disused kiosk, serving fresh biryanis and spicy side dishes. 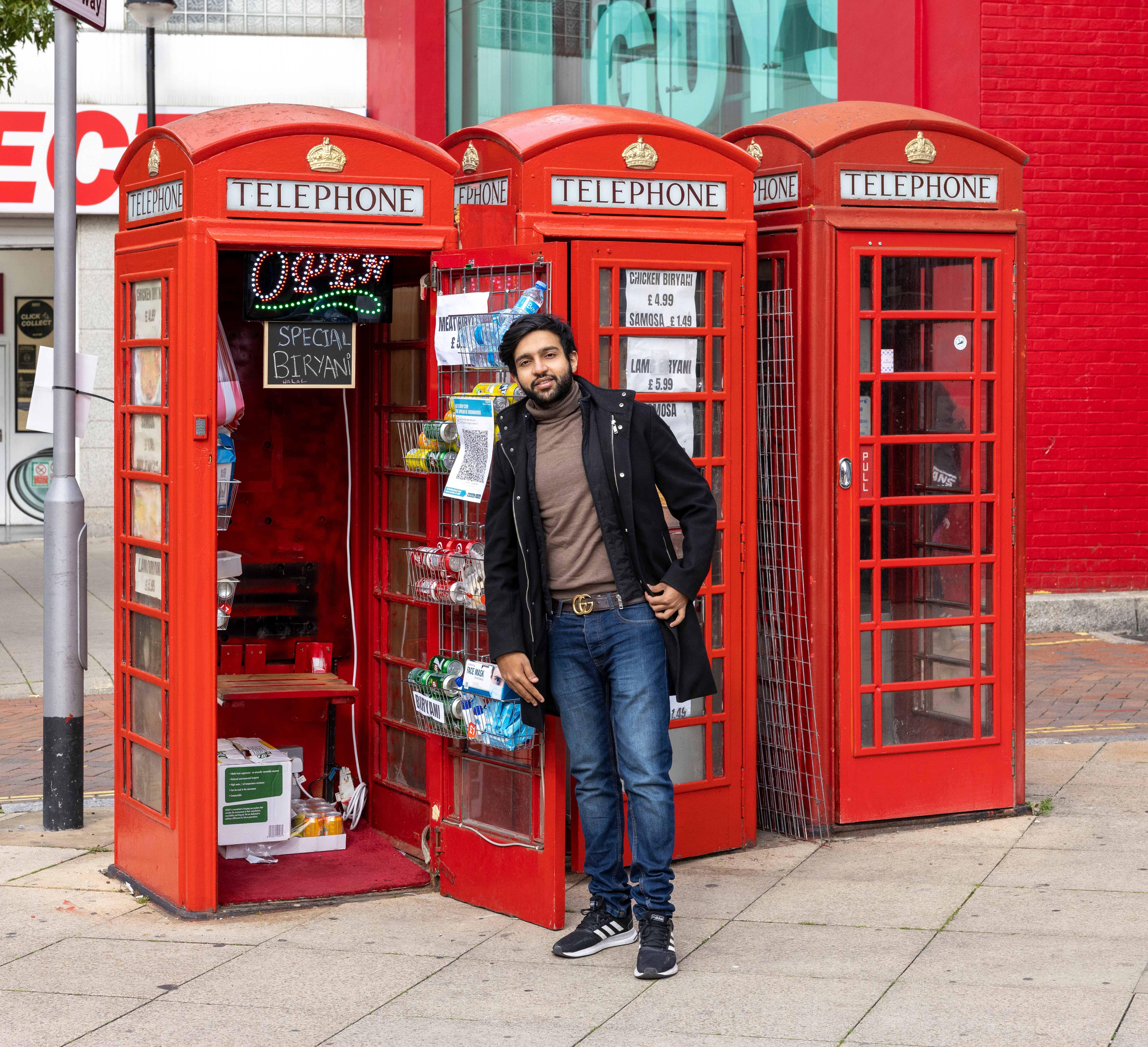 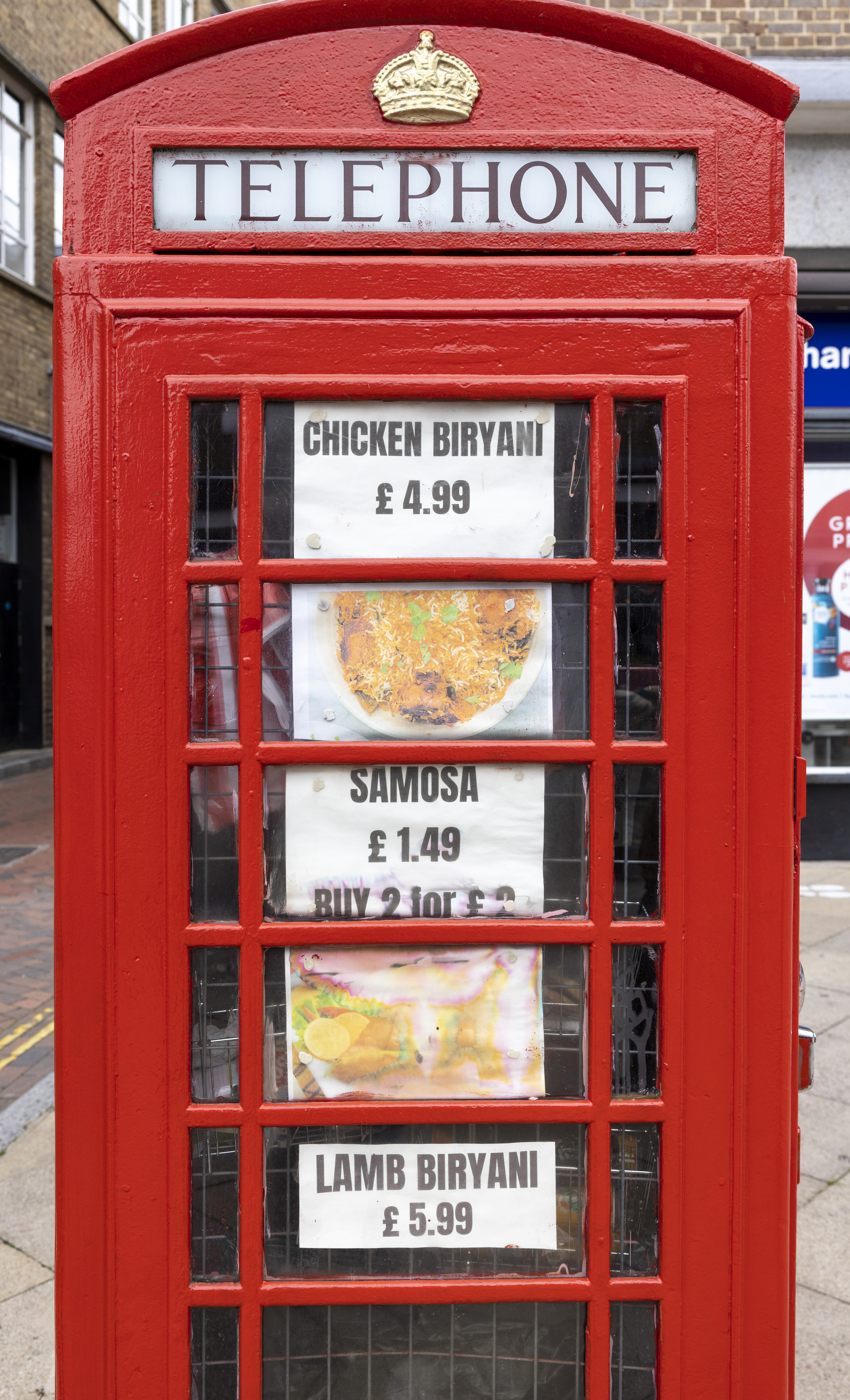 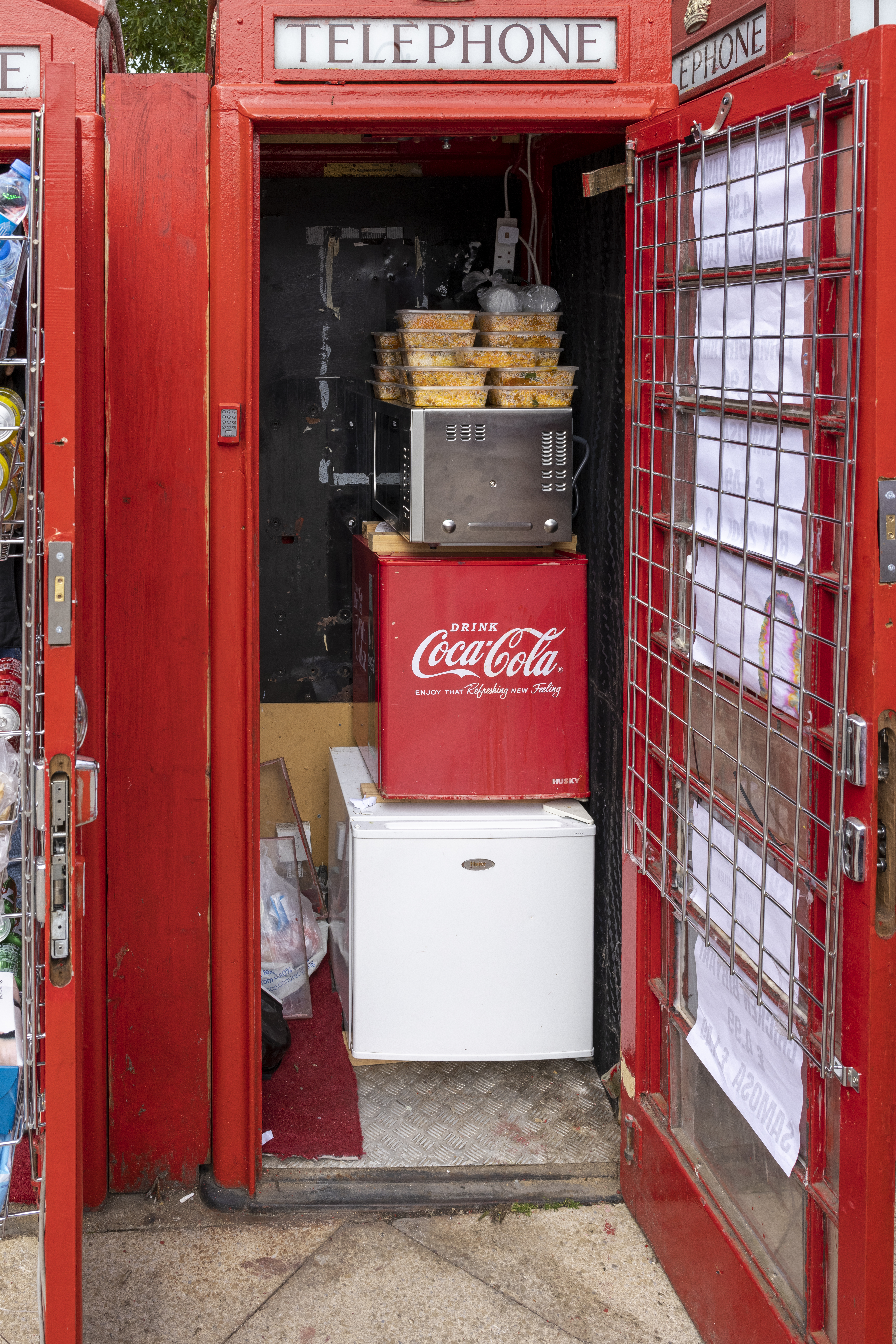 Tayyab Shafiq, 25, gets the grub delivered twice a day from a local catering company and uses food warmers powered by electricity in the phone booth.

He told The Sun he wanted to honour the iconic British phone boxes with his new food venture.

Tayyab, who uses another next to it for storage, said: “They’re a piece of British history and I wanted to give them a new lease of life.

He is renting the boxes on Uxbridge High Street, North West London, from the Red Kiosk Company — which buys disused phone booths from BT for other uses.

Mechanical engineer graduate Tayyab only serves from The Food Booth at lunchtime but hopes to expand into opening for dinner. 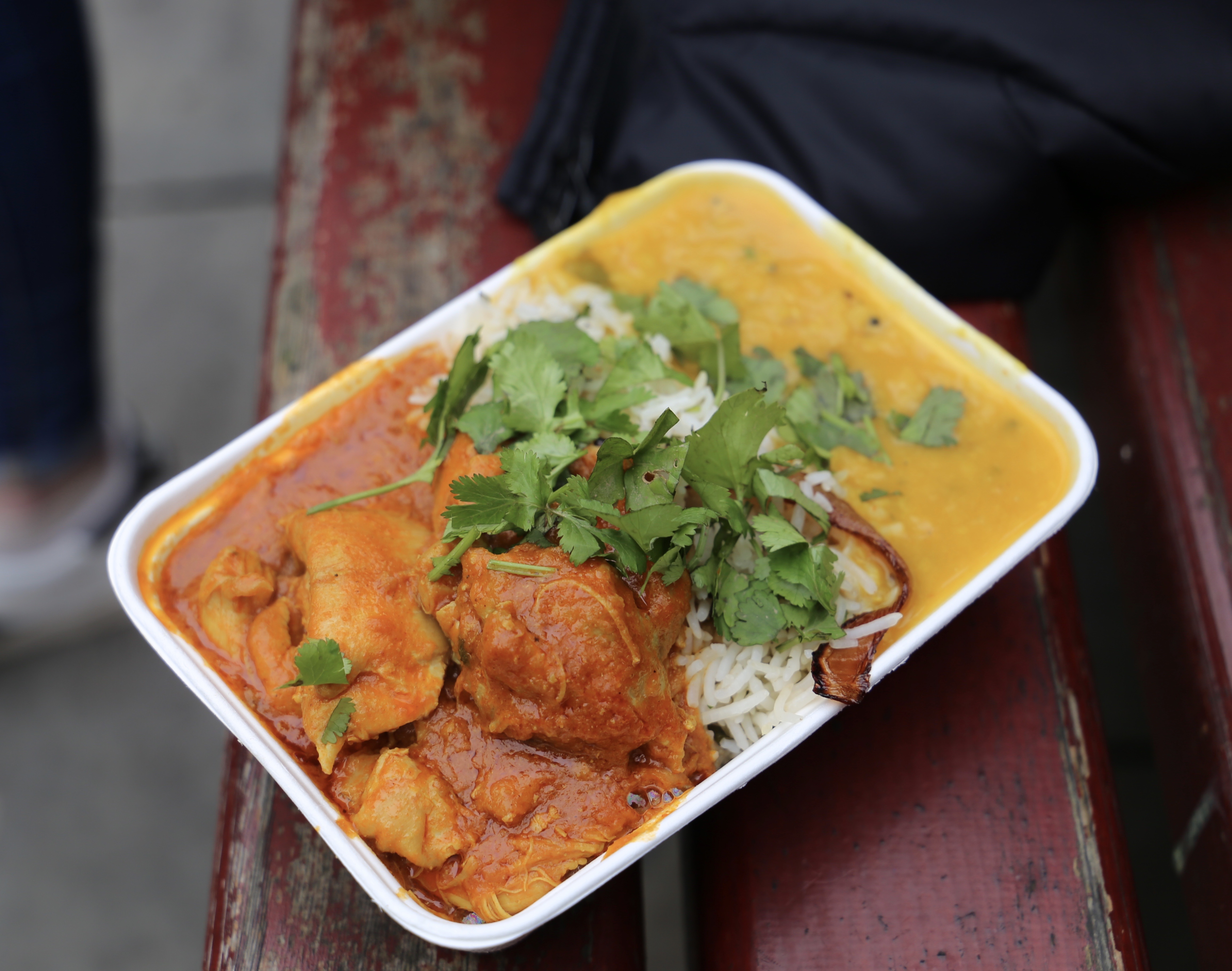 He also wants to add more lights and improve the decor.

Some locals said on Facebook that drunks would have used it to wee in.

But Tayyab dismissed the argie-bhaji saying he has already had plenty of satisfied customers. 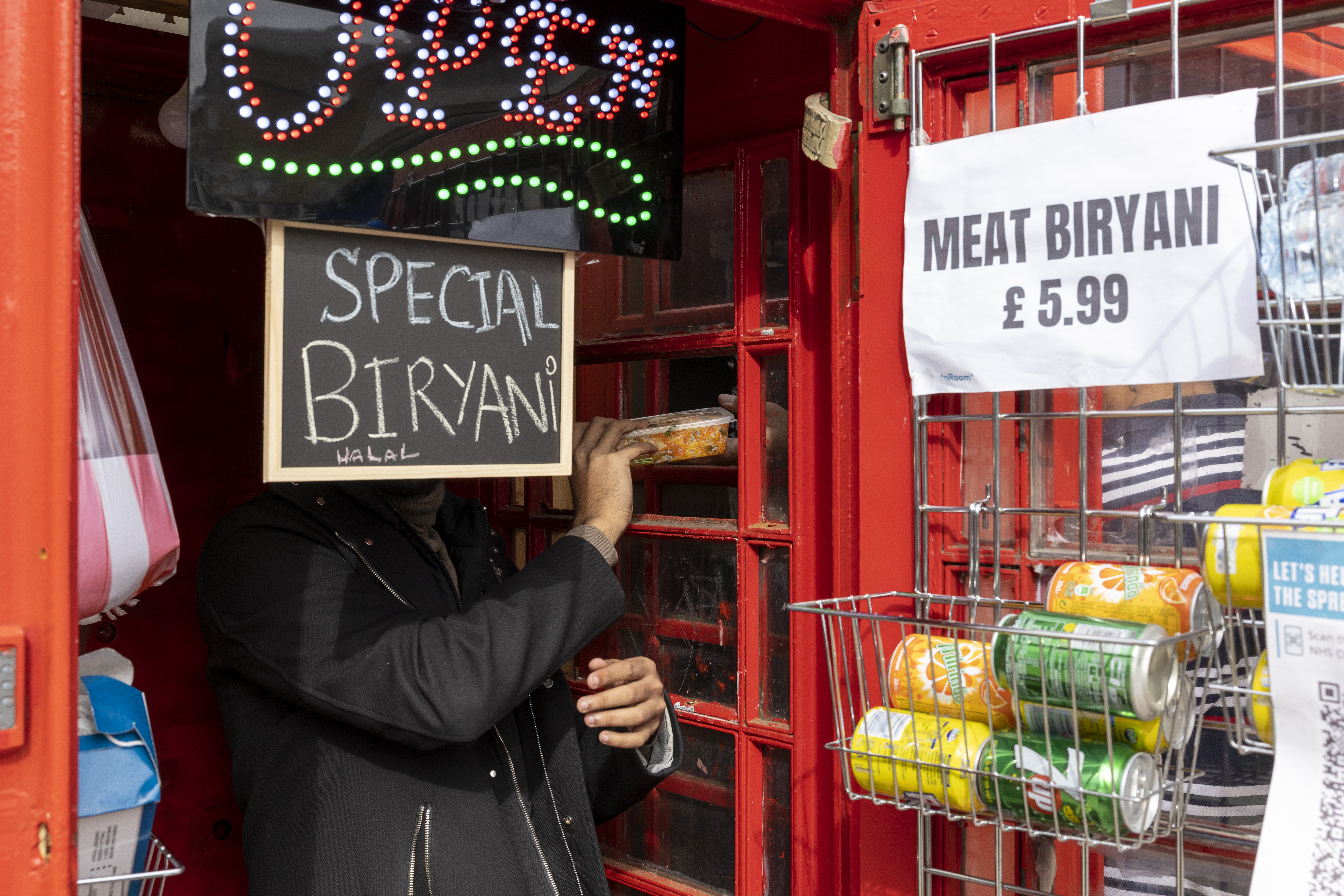 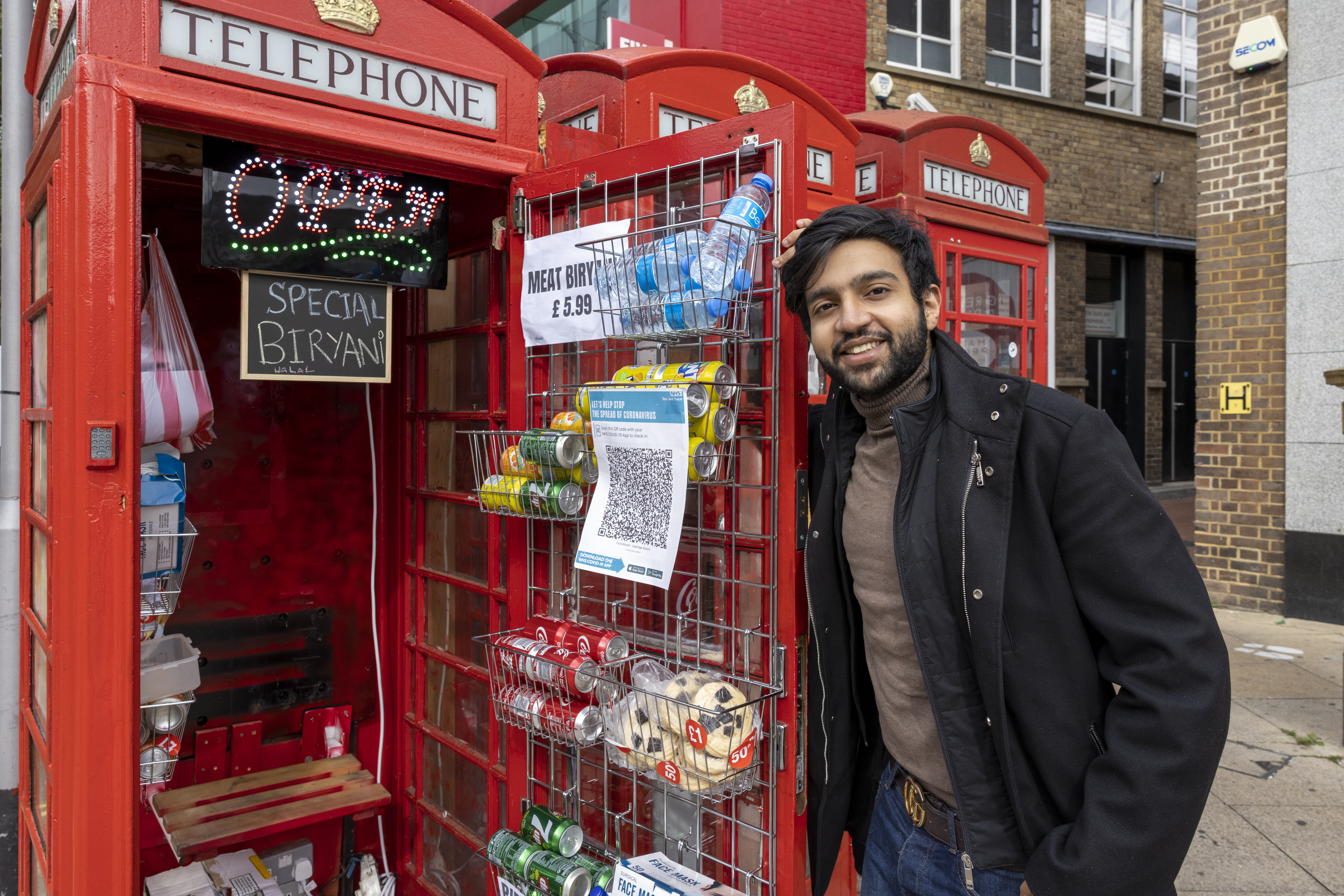 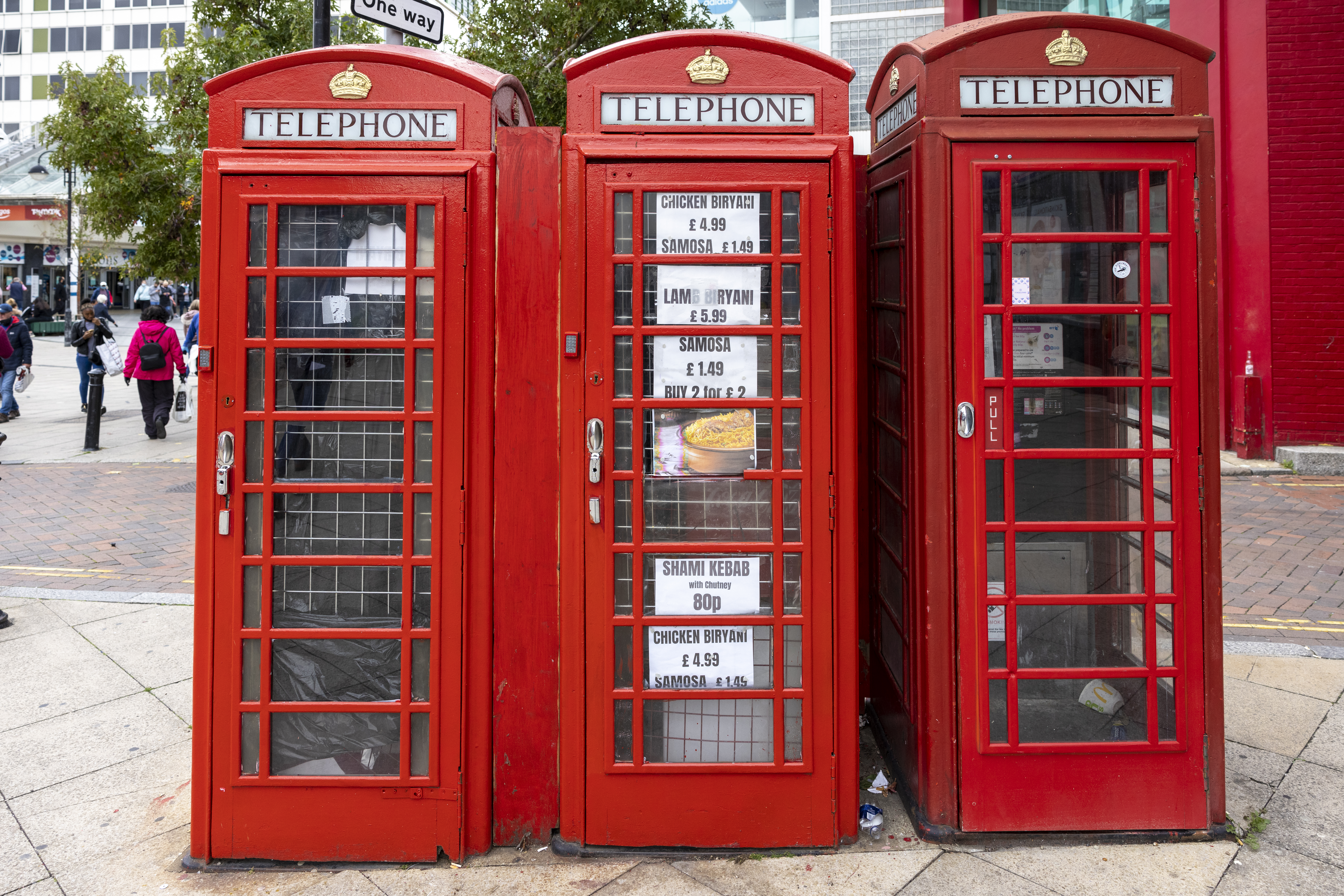 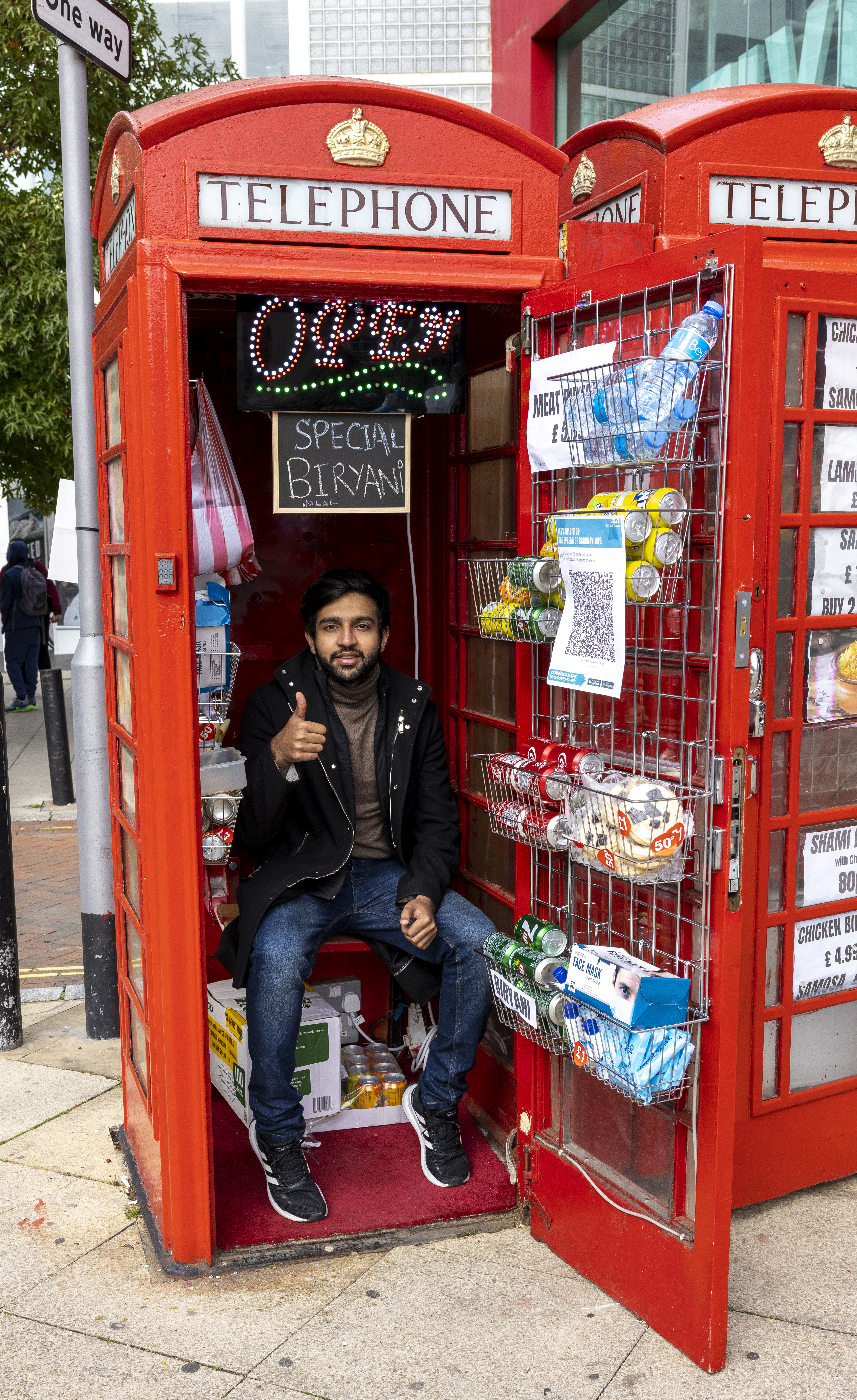