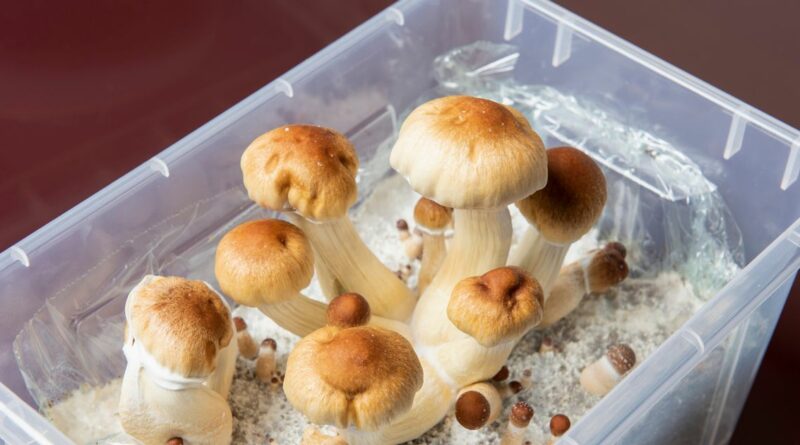 In a ground-breaking study, researchers from NYU have found that psilocybin, commonly known as magic mushrooms, are incredibly effective at treating alcoholism.

The study was published on Wednesday (August 24) and saw the 93 participants with alcohol dependency receive two doses of psilocybin, which combined with psychotherapy saw a dramatic 83% reduction in heavy drinking days within eight months of treatment.

Michael Bogenschutz, a psychedelics researcher at NYU and senior author of the study said: "Our findings strongly suggest that psilocybin therapy is a promising means of treating alcohol use disorder, a complex disease that has proven notoriously difficult to manage." With 107million people who struggle with alcohol use disorder every day, the findings of the result renew hope in the struggle of finding effective treatments for alcoholism.

Bogenschutz had previously led a smaller study with the University of New Mexico into the effectiveness of magic mushroom-assisted therapy to treat alcoholism in 2015.

The study included 10 volunteers with alcohol use disorder who were given a single orally administered dose of psilocybin, which saw a 40% to 60% drop in alcohol use and dependence.

Not only does Bogenschutz's latest NYU study illustrate the validity psilocybin possesses in the treatment of alcohol combined with psychotherapy, but it is now gaining the trust of more experts in the field. "Beyond alcohol use disorder, this approach may prove useful in treating other addictions such as cigarette smoking and abuse of cocaine and opioids.

Bogenschutz and his team are now planning on conducting a bigger trial and urges patience as much more research is required before the public start to see magic mushrooms as a legitimate treatment.