Home » World News » Talking about race, religion or sex over dinner table at home could become a HATE CRIME

TALKING about race, religion or sex over the dinner table at home could soon become a HATE crime, says a report.

The Law Commission claims the offence of "stirring up" division should be extended into private homes. 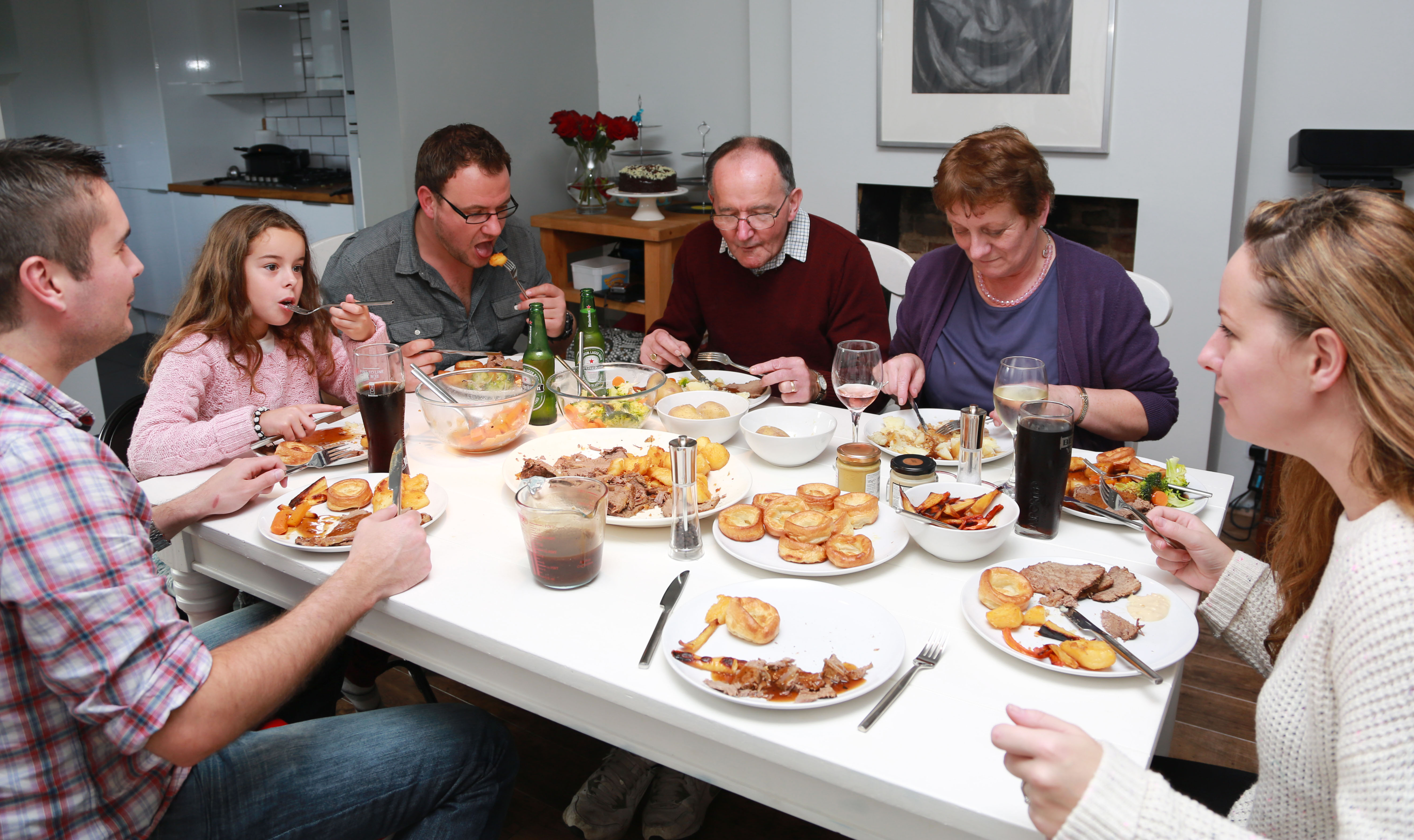 According to the Daily Mail, the Commission has drawn up a 500-page consultation report which will be presented to ministers next year.

In England and Wales, hate speech is only classed as an offence when committed in public, or in a private place where it can be heard from outside.

The submission document notes that hate crimes have an exemption if the alleged offence takes place in a home and “cannot be seen or heard outside that or another dwelling”.

But it claims: “To the extent that the aim is to ensure that the criminal law does not intrude on purely private matters, the exception is poorly targeted.

“It would include a meeting held in a large private house, for instance, but would exclude a private conversation conducted in an office.”

The document concludes: “We therefore propose that the dwelling exception should be removed from the stirring-up offences.”

But the move has been criticised by free speech campaigners – who claim that dinner table chatter should not land people in jail.

Harry Miller, a businessman, former policeman and founder of Fair Cop, which opposes hate crime rules, told the Mail: “If the private home law is adopted by Government, a comment over the dinner table about a huge range of people could lead to a prison sentence.”

He added that the proposed law could “generate unfriendliness between different communities when there is none”.

This includes goths, punks and sexual fetishists – while vegans and climate change activists could also be eligible for special support.

It comes amid an explosion in reports of hate crime, with 105,090 hate crimes recorded in the 12 months from March 2019, government statistics show.