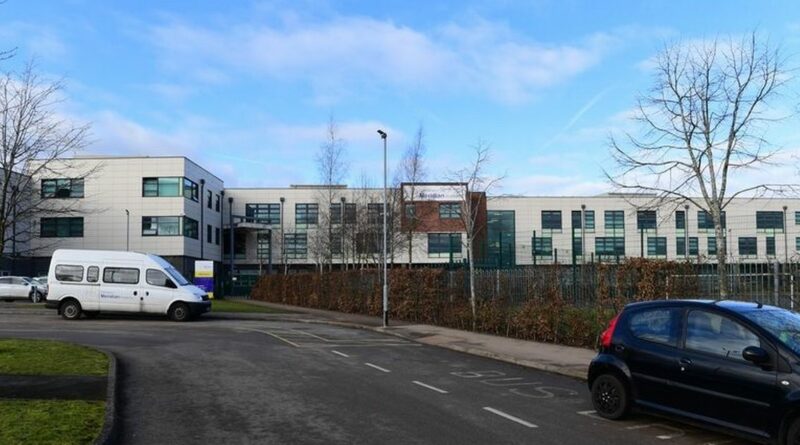 A man who hid his former student lover in a wardrobe to keep his sordid secret under wraps, has been banned from teaching for life.

Adam James, 32, began a sexual relationship with the girl when she was just 16 and exchanged a string of messages on Snapchat.

Although the pair didn't become physical before she had left Ormiston Academy in Meir, James used to brush up against her during class.

The teacher also used email as another form of communication with the girl and messages even included pictures of his private parts.

A Teaching Regulation Agency panel heard that James had arranged meetings with her in parks and industrial estates, or would take her out for a meal some distance away, where they were unlikely to run into anyone they knew.

On one occasion, he took her to his parents' house while they were away, but was forced to have her hide in a wardrobe when his brother unexpectedly visited, reports Stoke-on-Trent Live.

James was arrested and quizzed by police once he had started working at another school, St Margaret Ward Catholic Academy, in Tunstall, from which he was suspended.

While he admitted to having been involved in sexual activity with the youngster after she had left school, the panel said he has shown a "lack of insight or remorse."

The report stated: "The panel considered Mr James' conduct to have been controlling given that he sought to ensure that Pupil A kept their relationship a secret, as otherwise there could be consequences for him."

John Knowles, acting on behalf of the Department for Education, issued the prohibition order with no opportunity for review. It means James cannot teach in any school, sixth form college, relevant youth accommodation or children's home in England.

The report concluded: "The panel has said, 'In the absence of any remorse, apology or insight, and the fact that Mr James was prepared to risk the career that he had not long embarked on, the panel considered that there was a real risk of repetition'.

"I have also placed considerable weight on the panel's comment that Mr James 'was responsible for conduct that was sexually motivated.

"He was able to develop the relationship with Pupil A whilst she was still a minor, as a result of the position of trust he had been in as her teacher. This resulted in emotional harm being caused to Pupil A'."

The report added: "In this case, factors mean that allowing a review period is not sufficient to achieve the aim of maintaining public confidence in the profession.

"These elements are the serious nature of the misconduct, the sexual motivation, and the lack of insight or remorse.

"I consider therefore that allowing for no review period is necessary to maintain public confidence and is proportionate and in the public interest."