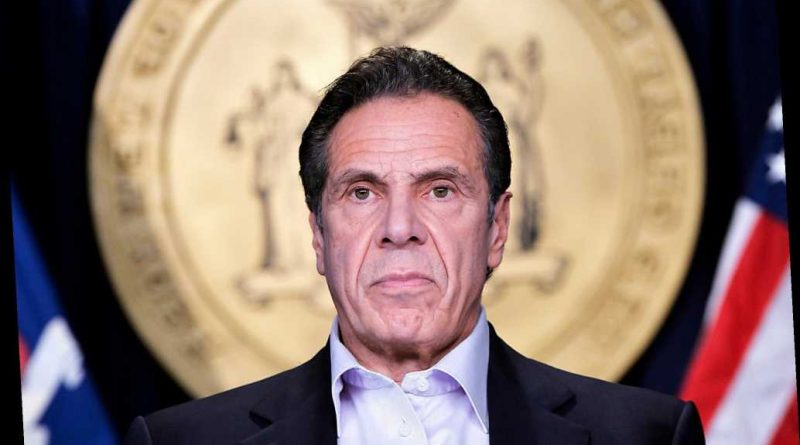 Lost his Cuo-jo? NY budget shows how much gov’s scandals have drained his power

Gov. Andrew Cuomo’s coverup of nursing-home COVID deaths was even worse than we’d thought: It turns out his Department of Health started collecting the key data a full year ago — even as it kept the info secret in defiance of lawmakers’ rights as well as the Freedom of Information Law.

A DOH memo obtained by The Post shows the department began ordering care homes to report both in-home and in-hospital deaths of residents last April. Yet for nine months Team Cuomo refused to share it, with Health Commissioner Howard Zucker insulting legislators with bogus claims the info wasn’t accurate enough to release and other staffers falsely claiming they couldn’t compile the info to comply with FOIL requests from the Empire Center.

In January, Attorney General Tish James finally called out the clear signs that total deaths were half again what Team Cuomo was pretending — and only then did DOH release the true tally.

The conspiracy was all about hiding the evidence of a deadly scandal: Zucker’s March 25, 2020, order forced homes to admit COVID-contagious patients without even testing them. That clearly led to needless deaths, as the Empire Center’s analysis revealed once it finally had the data.

Meanwhile, the gov’s top people conspired to bully health professionals into pulling the truth from last July’s DOH report that (falsely) claimed to prove that the order was harmless.

The Cuomoites even concealed the truth from federal health officials — a deception that may have cost even more lives by leading to false scientific conclusions.

And even now, all the public has from the gov is a callous “Who cares?” about where the elderly infected died.

Again: This (and other Team Cuomo lies along the way) is more than enough to justify impeaching the governor. The Assembly needs to quit stalling by taking up other issues and get it done.