Home » World News » Teapot which almost went to a charity shop sells for £468,000 at auction

The tiny yellow enamelled vessel had been stuffed in a box for more than a decade and kept in a loft and then in a garage. 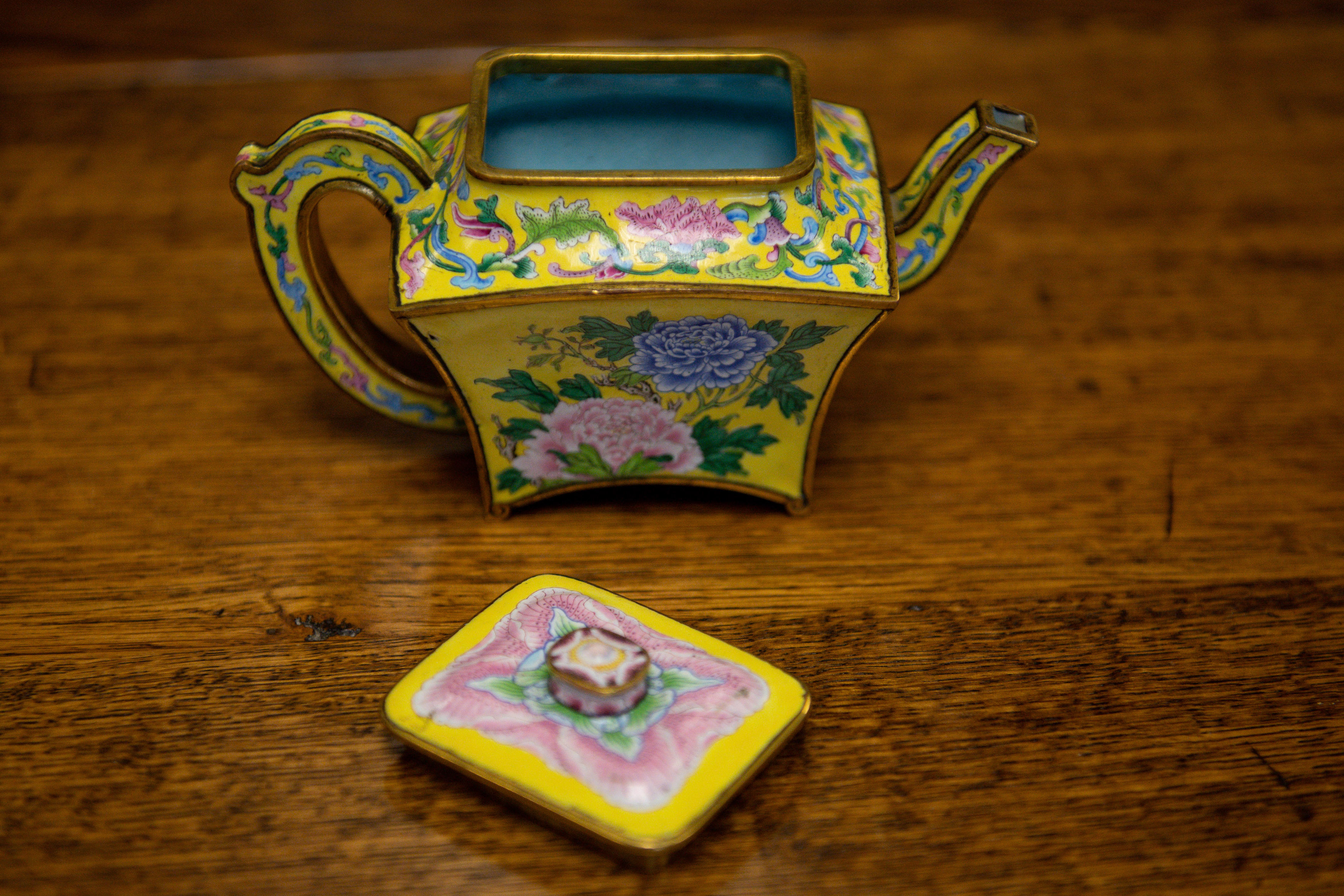 But during lockdown its anonymous owner finally had a clear-out and decided to get it valued.

It turned out to be a 250-year-old Chinese wine ewer from the reign of the Qianlong Emperor from 1735 to 1796 and may have been handled by the ruler himself.

Only three others exist — two in Beijing and one in Taiwan.

The 51-year-old owner, from Derbyshire, said: “We’d been thinking of sending everything to a charity shop.

"But then lockdown came along. I’d always thought the teapot was special.

“We believe it was brought back from China by my grandfather, who was stationed in the Far East during World War Two.

"My mum used to display it in a cabinet.”

He spotted similar pots online and took it to Hansons auctioneers in Etwall, Derbys.

It attracted bids from all over the world and was sold to an anonymous bidder in China. 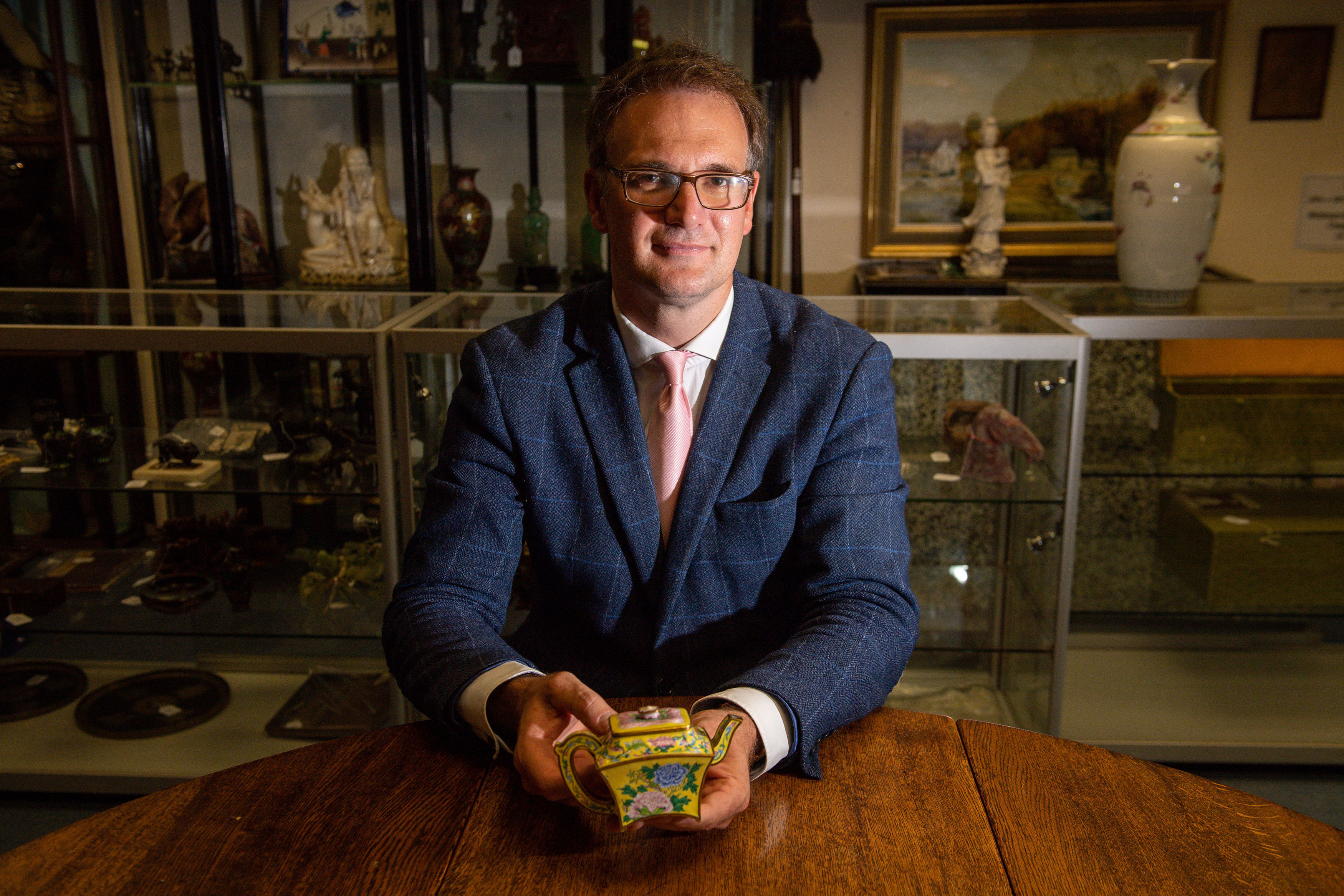 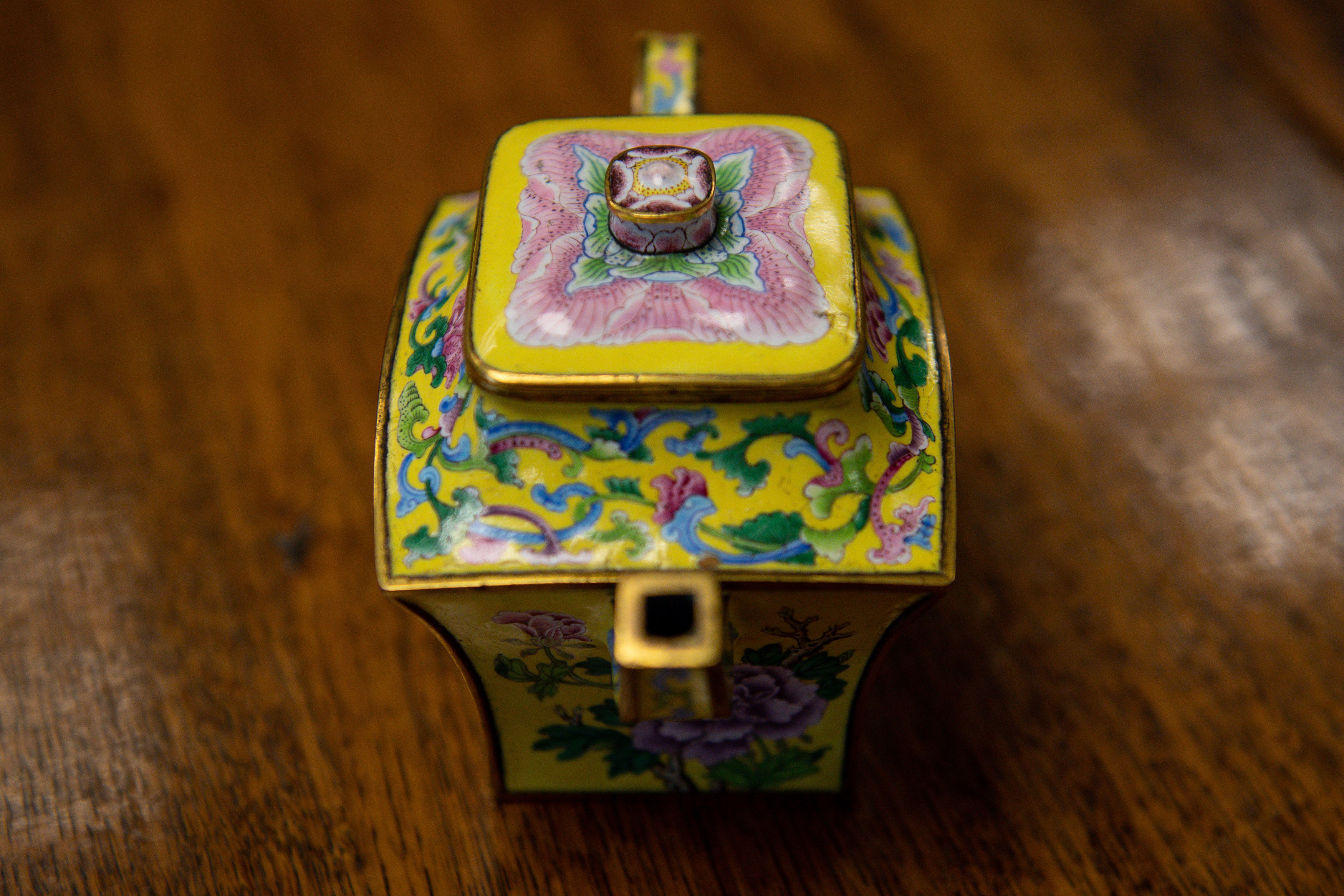